The Tata Nexon has been launched in India, with prices starting at INR 5.85 lakh (ex-showroom, Delhi). Following are the variant wise prices: 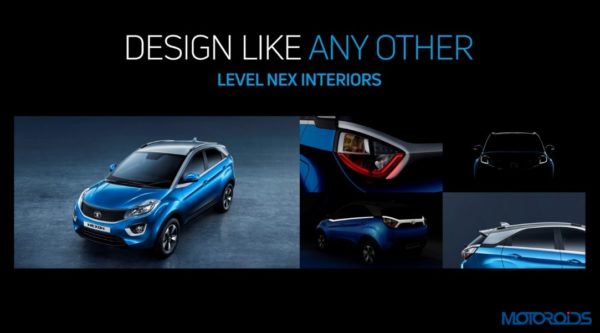 Exterior highlights of the Tata Nexon

Highlights of the interior of the Nexon 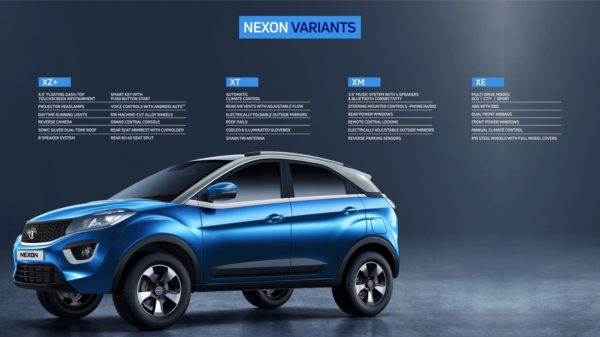 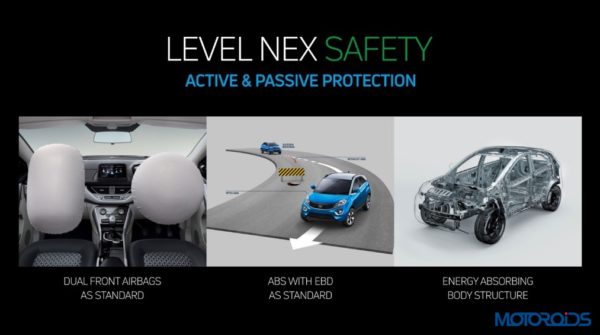 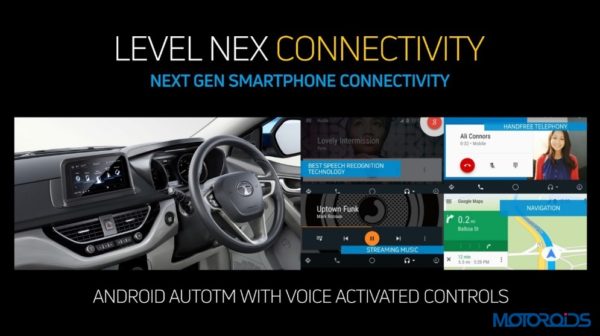 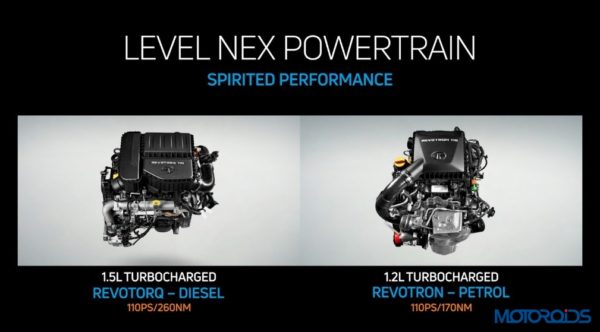 The engine options of the Tata Nexon 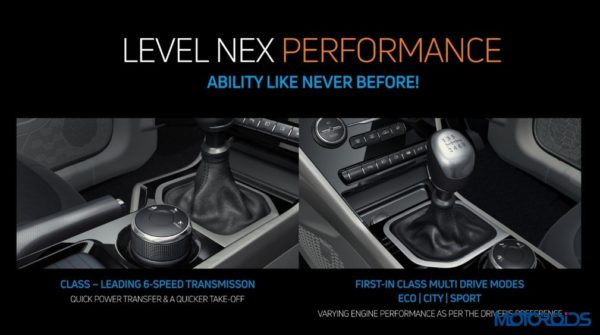 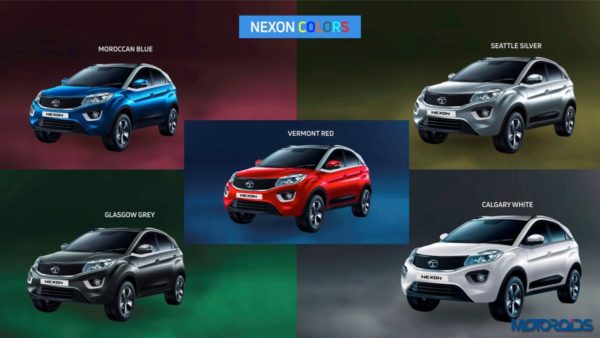 The Nexon will be available in five colour options

The launch event has begun and the prices of the Nexon will be revealed soon. 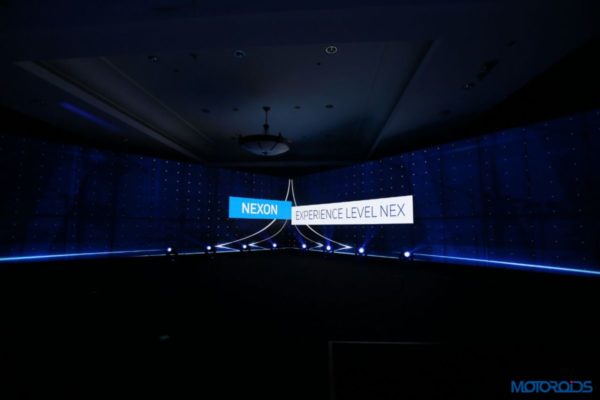 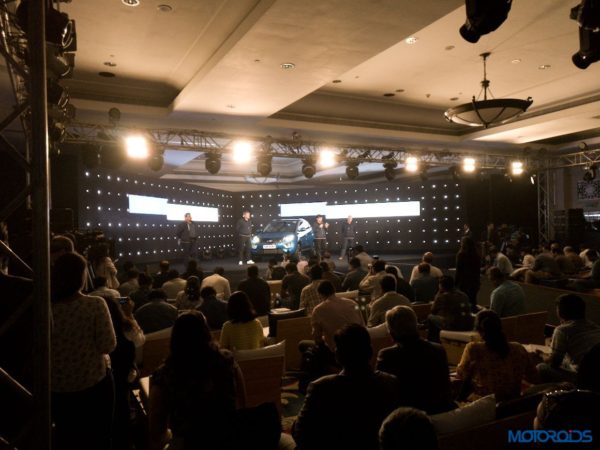 Tata Motors is all set to launch its first ever compact SUV, the Nexon, in India today. The Tata Nexon launch event will begin soon and we will be getting you live updates right from the launch event in Mumbai, so don’t forget to keep hitting that refresh button. 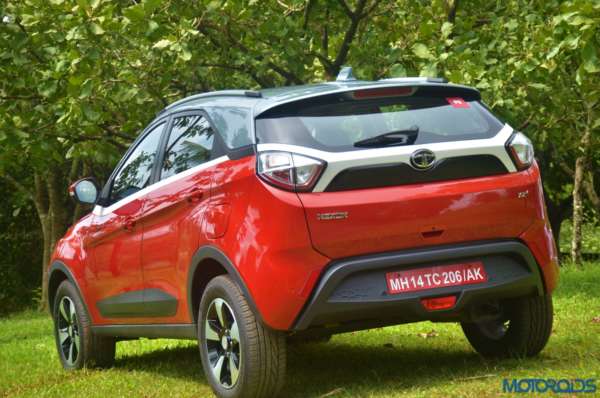 Meanwhile, let us tell you what we already know about Tata’s new compact SUV. Official bookings for the Nexon began on September 11th against an amount of INR 11,000. The Nexon, which was first showcased as a concept back in the 2016 Auto Expo, is the fourth model under the company’s Impact design philosophy after the the Tiago, Hexa and the Tigor.

Upon launch, the Nexon will be available in India with two engine options: a 1.2-litre turbocharged petrol engine and a new 1.5-litre diesel engine. The petrol motor will be tuned to produce 110 PS of power and 170 Nm of torque while the diesel motor is capable of producing 110 PS of power and 260 Nm of torque. Transmission duties will be taken care of by a six speed manual gearbox as standard while an AMT variant is expected to arrive next year. 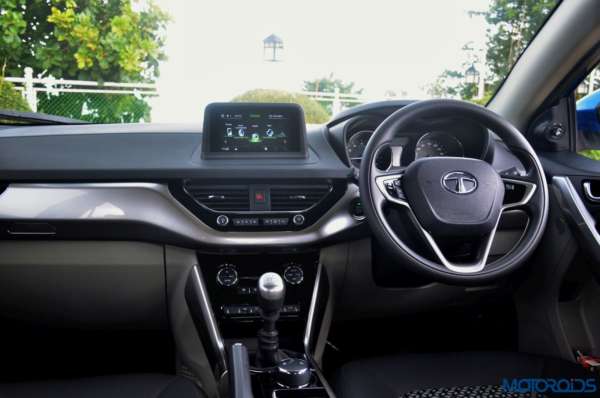