It was just yesterday that we brought you images of the base XE variant of the Nexon. Ahead of its reported launch that is expected to take place this month, another test mule of Tata’s compact SUV has been caught on video. 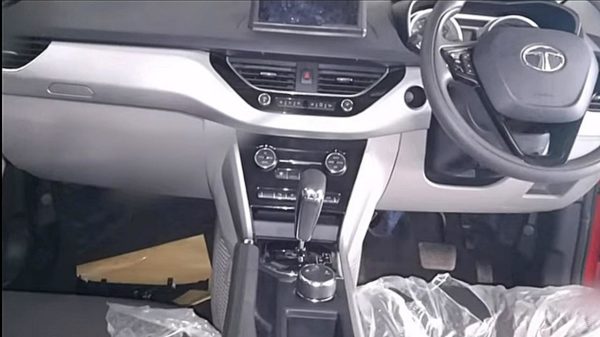 This time though, the Nexon test-mule is equipped with an AMT transmission. The Nexon AMT or Nexon Automatic has been spotted for the very first time. It is said that the AMT variant will be launched early next year.

As seen in the video, the Tata Nexon AMT features a similar looking gear lever as seen on other Tata models such as the Zest, Tiago and the Nano. The company, which sources its Automated Manual Transmission (AMT) units from Magnetti Marelli, is likely to procure a similar unit for its six speed transmission in the Nexon, along with a creep function. 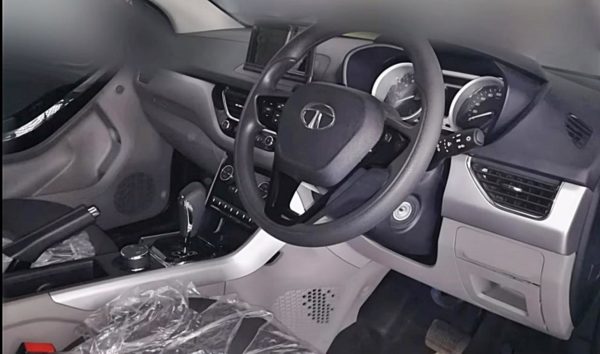 Tata Motors has not revealed any details of the Nexon AMT although the model is likely to be available in both, petrol and diesel trims. The Nexon AMT, as seen in the images, will also receive the drive mode selector that offer three drive modes including Eco, City and Sport. A manual mode to shift gears is also likely to be offered. Once launched this month, the Nexon will be available with the six speed manual transmission while the AMT variant, as we mentioned earlier, is expected to be launched early next year.