If reports are to be believed, Lexus, the luxury division of Toyota, plans to setup its own assembly unit in India soon. The brand, which made its entry in the Indian automotive market back in March this year, had recently announced an organizational restructuring following which Lexus India was made an independent entity. 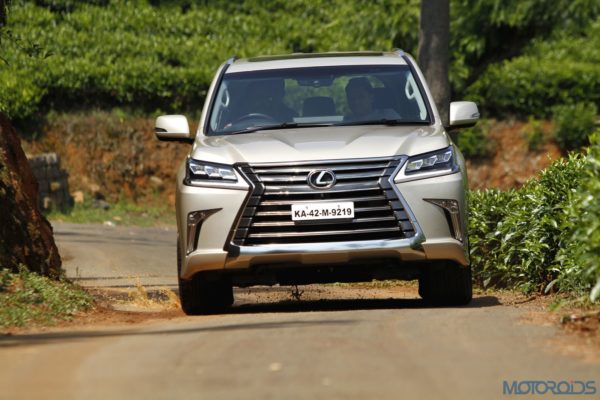 Lexus, currently has its manufacturing plants situated in North America and Japan and is now mulling the possibility of setting up an assembly unit in the country, a move which could lead to a considerable price drop in its models. The luxury marquee currently sells products such as the LX 450d, RX 450h and the ES 300h in the Indian market. The aforementioned models currently attract an import duty of 100% as the models as Completely Built Units (CBU’s). 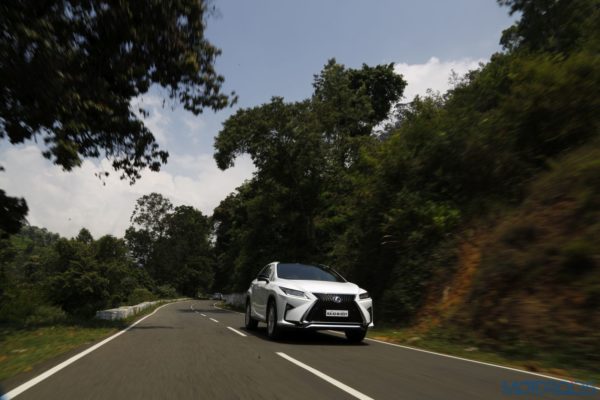 Also read: Lexus RC-F Available In India On A Made To Order Basis?

If Lexus begins assembling these vehicles in India itself, the company will have to pay about 60-70% less tax, thus allowing the company to market their products with aggressive pricing. Lexus India currently has four dealerships across the country in regions such as Mumbai, New Delhi, Gurgaon and Bengaluru. The company will soon launch a new product in the market, the launch of which is expected to take place in the second half of November. Stay tuned for updates.