One of the most popular toy companies in the world, Lego, recently launched the scale size version of the newly unveiled Land Rover Defender. This scale model not only captures the beauty of the real-life machine but also gives the audience a chance to build it on their own, piece by piece. This particular model is made up of 2,573 pieces and comes complete with wheels, a working winch and a sophisticated gearbox to build by yourself. This latest Lego creation will go up on sale across all Lego Stores around the world on the 1st of October, 2019. 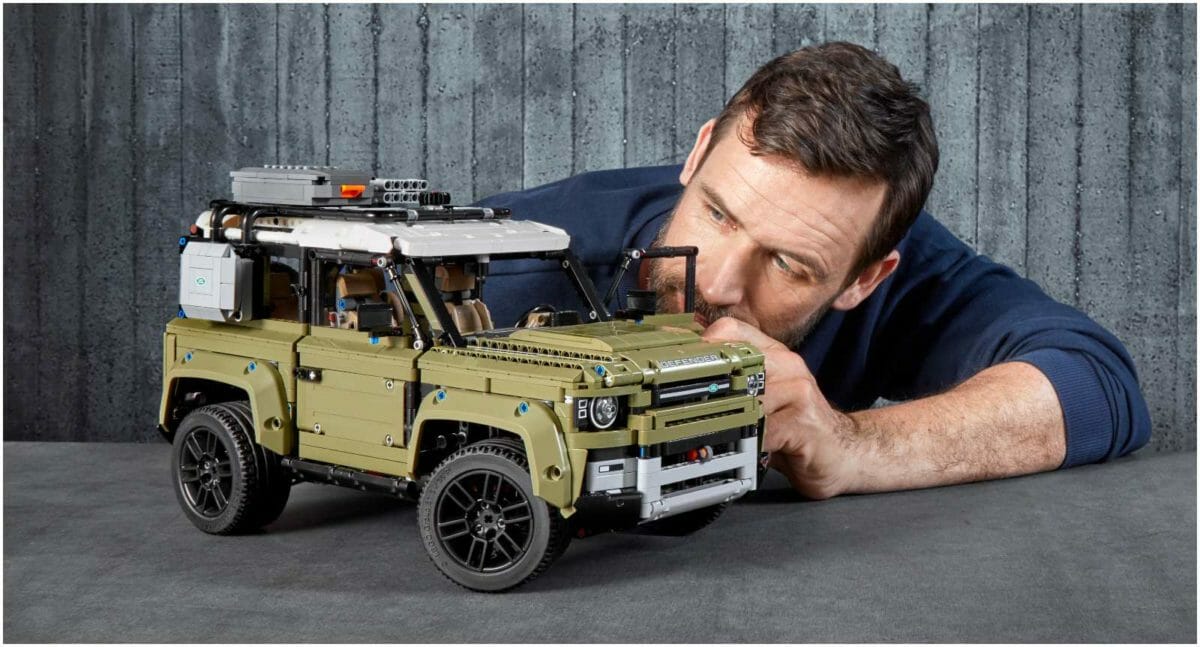 Lego specially developed this set in partnership with Land Rover and launched it alongside the New Defender at the Frankfurt International Motor Show. This 2,573-piece model combines the boundless creativity of Lego with the New Defender’s instantly recognisable design and unrivalled off-road capability. Basically, the Lego Technic Land Rover Defender is an automotive icon you can build at home using the instruction manual or by unleashing your own creativity. The vehicle set also gets a host of realistic elements and functions, including authentic body panels and rims, a four-wheel-drive system with three differentials, a fully independent suspension system, a working winch and Lego Technic’s most sophisticated gearbox yet. All designs will not only prove to be engrossing and rewarding but will also be a cool building/creating experience for car lovers and Lego enthusiasts alike. 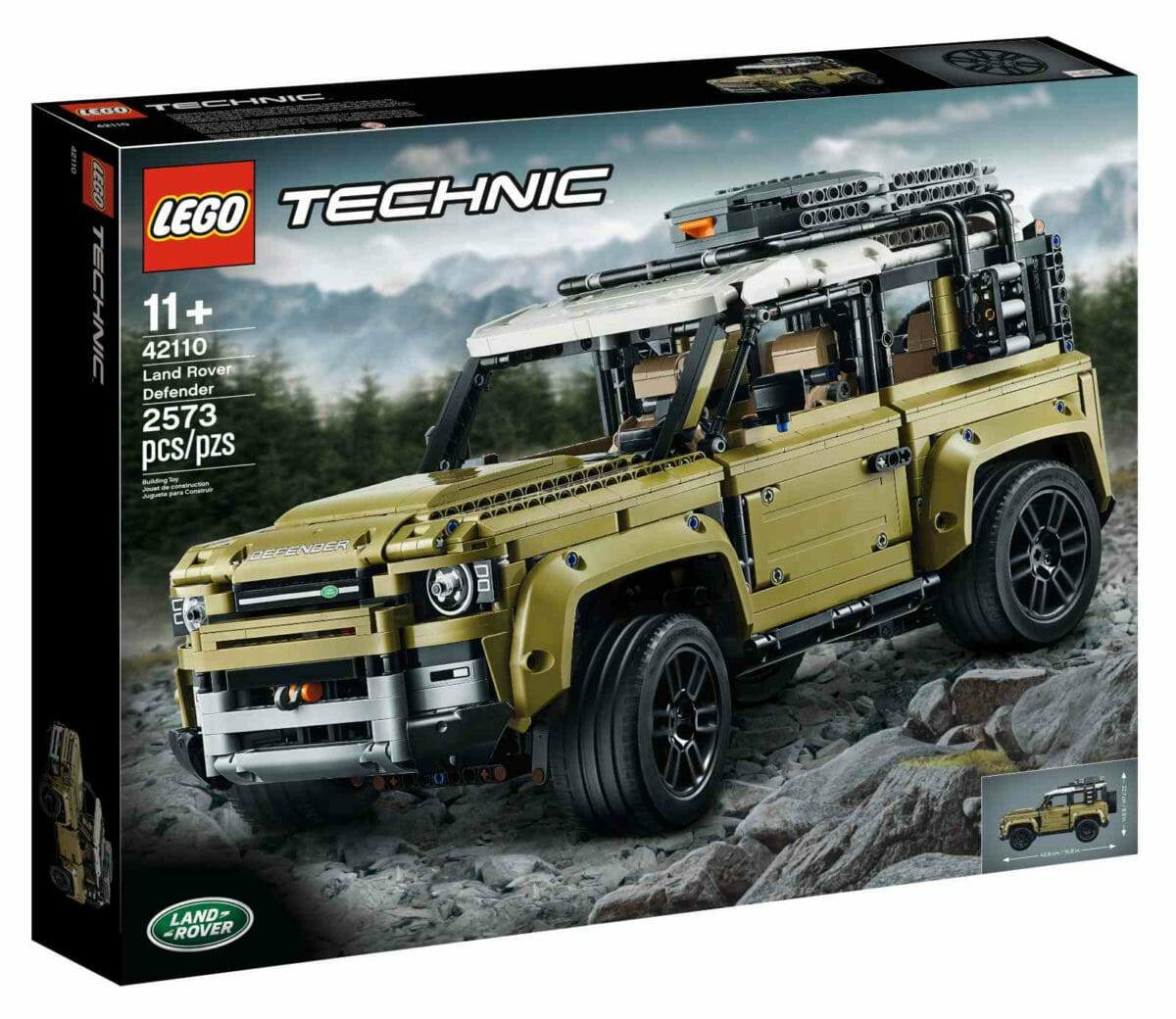 Niels Henrik Horsted, Marketing Director at the LEGO Group, said: “With every LEGO element, children can build anything they can imagine. I’m very excited about this new model – a truly impressive job done by our LEGO designers. Together with Land Rover, we’ve blended elements, design and innovative engineering into a set that shows the boundless creativity of LEGO play, and that with LEGO Technic you can build for real.” 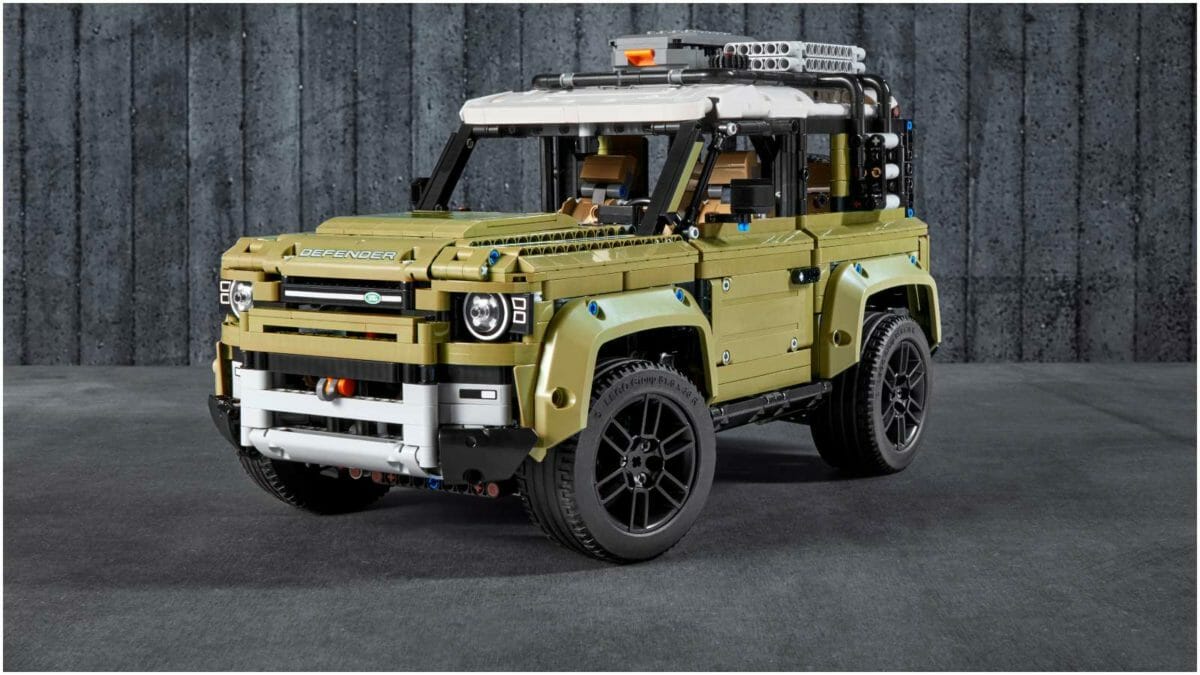 Joe Sinclair, Director of Branded Goods and Licensing at Jaguar Land Rover, said: “The Land Rover Defender and LEGO brand are both iconic across the world, and the launch of New Defender felt like the perfect time to bring them together. The level of detail and engineering that has gone into creating this LEGO model perfectly reflects the work of our own designers and engineers who have been so dedicated to bringing a motoring icon back for the 21st century.”