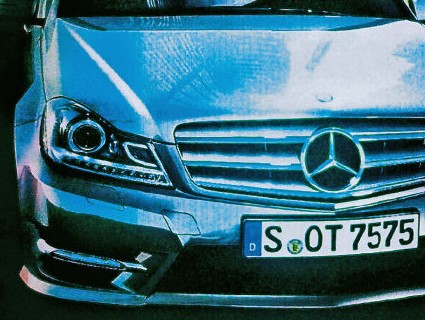 After tons of spy shots, the new 2012 Mercedes Benz C-class has unofficially revealed itself by way of leaked brochure images. The same happened in the past with the Mercedes Benz E-Class and CLS-class as well. As you can see in the images, the headlights of the new C-class are much similar to the artist impression posted by Auto Bild Germany a few months back. The new headlights take inspiration from current Mercedes Benz E-class and add a bulge on top of the current C-class’ headlights design. The bonnet and front bumper too get slight tweaks to gel with the rest of the facelift. 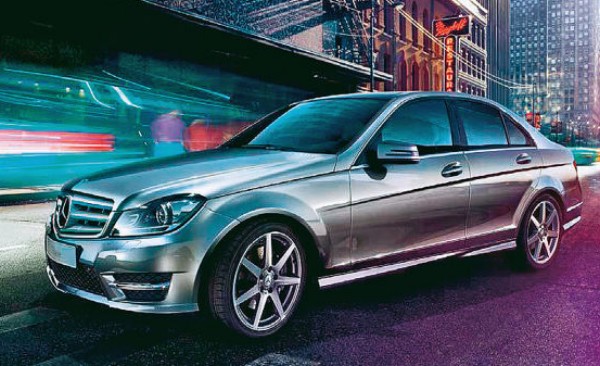 At the back, the new C-class taillights that are similar in shape to the current model but have rearranged elements and an all-LED treatment. The rear bumper, again, is redesigned. The fact that these are leaked brochure images means that the 2012 C-class’s official unveiling isn’t too far away. More images in the gallery, even more on Auto Bild.