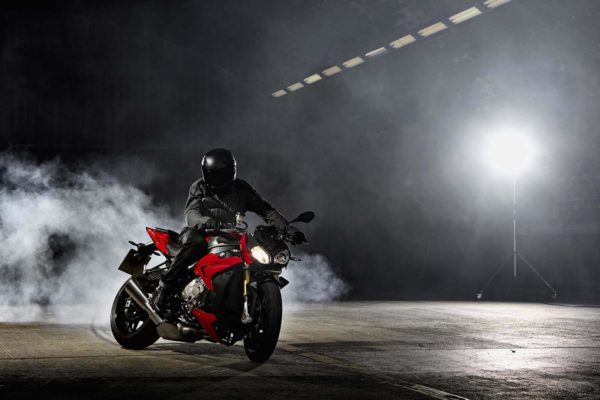 It has emerged that BMW Motorrad has launched the BMW S1000R street-naked to India. The BMW S1000R price in India is pegged at INR 22.83 lakhs (ex-showroom, Mumbai). The S1000R is basically a stripped-off version of the S1000RR and boasts of an aggressive stance with asymmetrical dual headlights typical of BMW.

The S1000R is powered by the same motor that propels the RR, which means that the bike gets a four-stroke, 999cc, liquid/oil-cooled, in-line four-cylinder engine. This motor has been re-tuned to have a max power of 160 bhp at 11000rpm (down by 33bhp when compared to the S1000RR). The peak torque output of 11.4kgm remains the same. However, it is made 500rpm lower at 9250rpm. The bike weighs 207 kilograms and is built around an aluminium frame.

As we said earlier, the BMW S1000R price in India has been pegged at INR 22.83 lakh (ex-showroom, Mumbai). The bike is available in three colour options- red, blue and white. It is being said that based on the availability of the bike and colour, the waiting period can range from a week to a month. 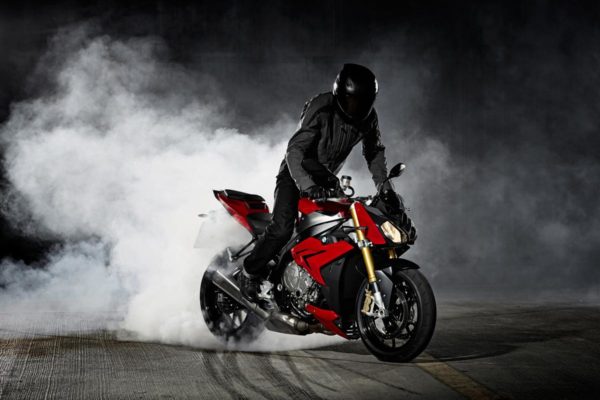