Tata is soon going to be launching a new product for in the premium hatchback space. This segment, which was inaugurated by Hyundai’s i20, has seen many players and high sales volumes as well. Currently, the Maruti Suzuki Baleno leads this segment in terms of sales, followed by the Hyundai and others. Tata shall be offering the all-new Altroz hatchback to this segment of vehicles, which has been in the news for quite some time now. Expect to be on sale in showrooms before the end of the year, Tata has released a new video teasing this hatchback on their YouTube channel, do have a look.

In this video, we see this hatchback, covered in camouflage wrap lined up on what appears to be a testing facility. We see the car taking off at a rapid pace and hitting the brakes hard, the same exercise is repeated on a wet patch of road as well. We also have a chance to see the dynamics of this car and its ability to change direction in a rather comfortable manner in a slalom test, where the cars zig-zags across some cones. Despite having showcased the car at the Geneva Motor Show earlier, we wonder why Tata has still kept the camo wrap on, is there a surprise in store? Time will tell. 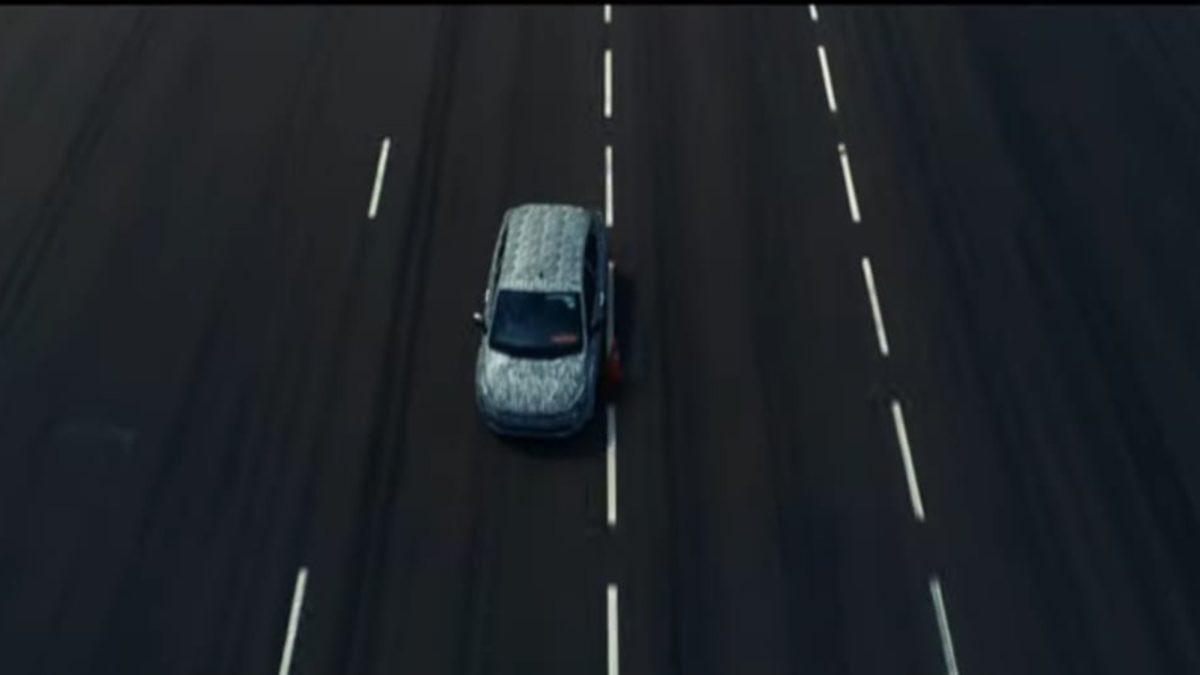 Deriving its design from the 45X concept that we saw at the Delhi Auto Expo last year, the Altroz is indeed one of the best looking cars in its segment. Expected features with this car include a 7-inch floating type display, digital instrument console, automatic climate control and much more. Power shall come from a 1.2-litre petrol motor, shall be generating around 100 horsepower. While there is no news on a diesel powerplant yet, we expect it to be not offered considering the upcoming BS – VI emission norms would make it quite pricey. However, an alternative to the petrol engine will be offered, in the form of an all-electric drivetrain, promising to deliver a range of 250 – 300 km on a single charge. Below are some images of the hatchback, released by Tata some time back, do have a look.