To be unveiled, globally, on the 20th of June, Kia’s brand new Seltos SUV will be the first product it launches in the Indian market. Ahead of this premiere, the company has released yet another teaser of this SUV. Up against the likes of the Hyundai Creta, the Nissan Kicks and Renault Captur, the Kia is a considerable threat to these cars, especially, the segment-leading Hyundai Creta. This 30-second video uploaded on the manufacturers’ YouTube channel, showcases a number of design elements of this SUV, many of which would be seen for the first time in this segment, read ahead to know more. 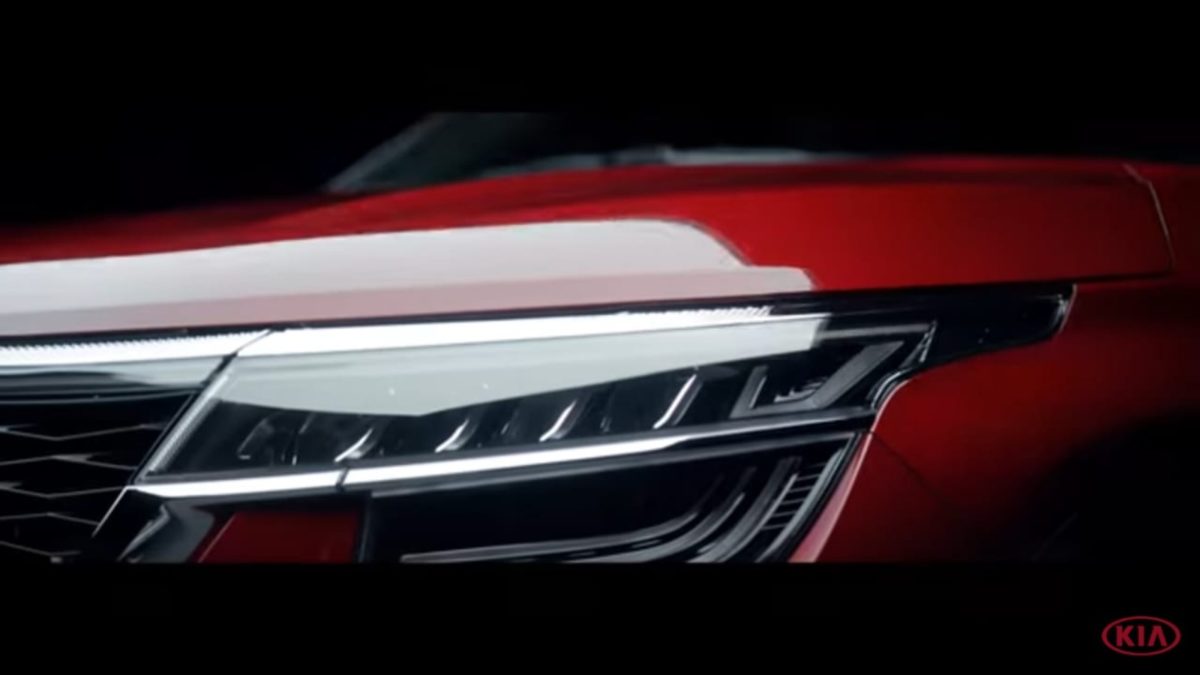 The teaser first showcases the red shade option and the headlight assembly of this SUV. Just like the Harrier and the newly launched MG Hector, the Kia too, comes with bonnet mounted DRLs and the headlight assembly is placed lower. Abundant chrome treatment will be on offer too, as seen in the teaser, this shiny metal makes its way near the headlight assembly and many more spots like the door handles. We can also catch a glimpse of the sporty roof rails of this car, along with a shark fin antenna. A chrome lining is also present around the greenhouse area. In the end, we also catch a glimpse of the LED tail lamps of the car. 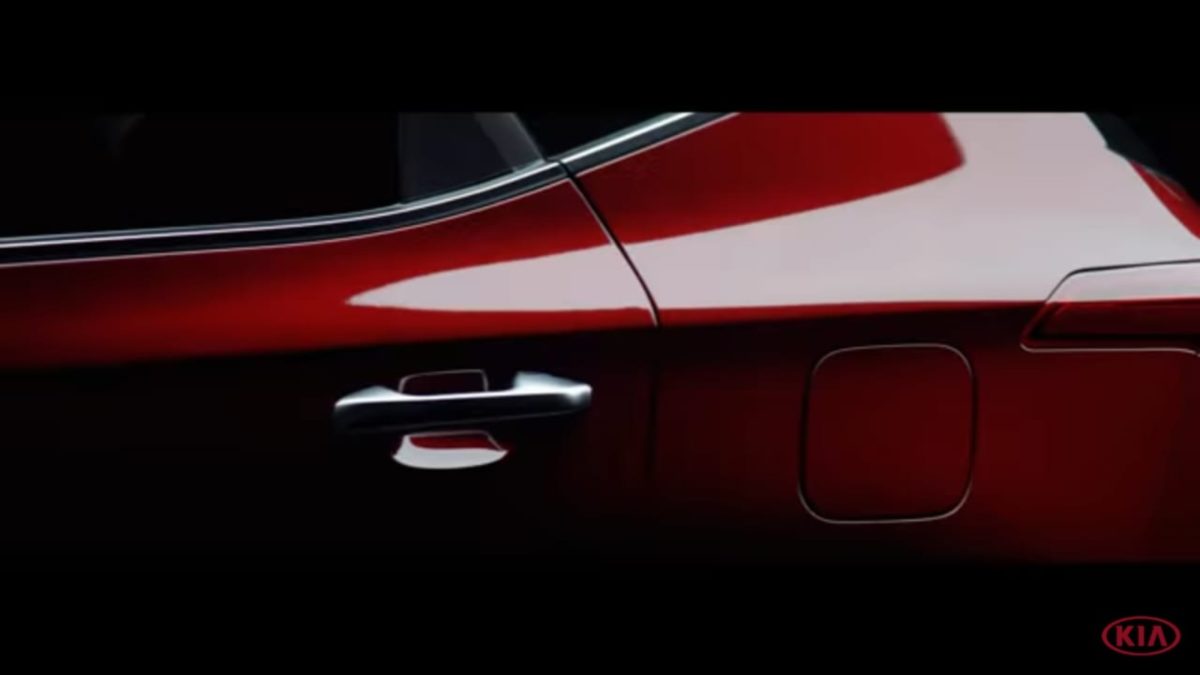 Other features expected to make their way in this SUV include a 10.25-inch touch enabled infotainment screen, Android Auto and Apple CarPlay connectivity, ventilated seats, ambient lighting and some more. Initial sketches of the interior also revealed, what appears to look like, an off-road button, suggesting that the Kia would also have some hardware to tackle rough roads. Also expected to be offered are safety aids like hill descent control, traction control, parking sensors and much more. Under the bonnet, Kia shall offer a choice of petrol and diesel engines which are expected to be BS – VI compliant. Both these engines would have a capacity of 1.5-litres and will come married with manual gearboxes as standard but expect Kia to offer an optional automatic for both the engines. Keep looking at this space for more updates on this Korean SUV.