Sports cars and supercars are now getting faster and even more powerful day by day. Merely a decade ago, one would think it would be crazy to have a car with more than 1000 hp but now, almost every other car by every manufacturer is getting closer, if not beyond that figure. Cars too, are becoming faster than ever with advancements in technology and what not. To put things into perspective, back in the late 70s. Formula 1 cars took less than 7 minutes to lap the legendary Nurburgring race track. Now we see our regular roads cars achieving such times, that too without any modifications. 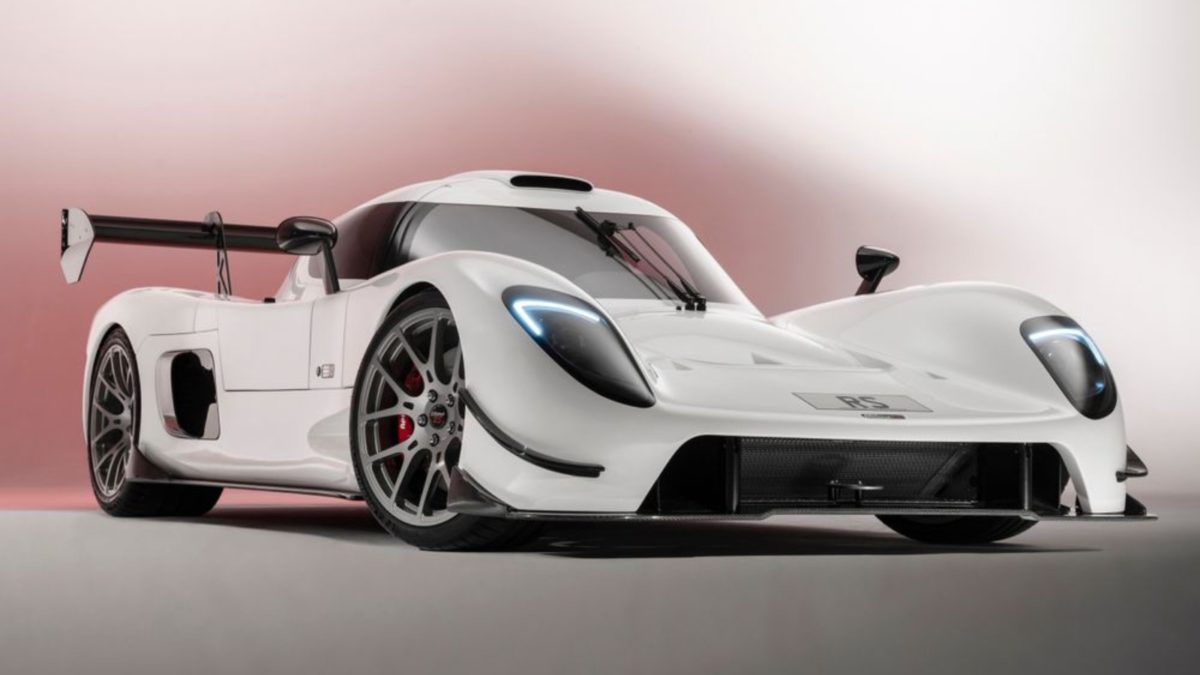 To achieve such pace, cars come loaded with a variety of safety aids and computer technology which, according to many, takes the soul out of driving. Sure, this technology makes cars faster, sure, cars have even become safer but it sure does take the thrill out of driving, a reason for which many of us like to be behind the wheel. As dangerous as it sounds, we’d love to be punished for committing a mistake behind the wheel, ending up facing the wrong way instead of having a computer take over us like an electronic nanny. This is where manufacturers like Ultima step in. Their latest model, the RS, is as powerful as you want it to be and comes in a rather basic, bare-bones package. 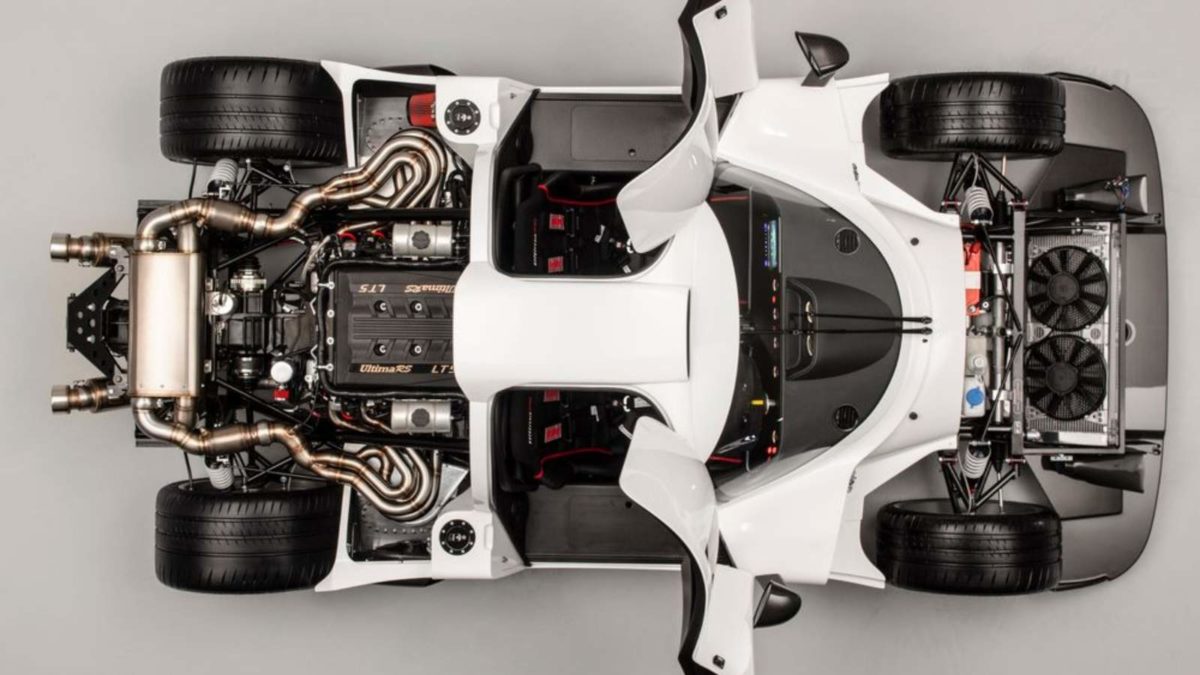 This car, looks exactly like the sports car you would have had imagined in your head as a kid. Built on a tubular space frame, with glass-reinforced fibre panels to keep the weight low. The car uses a double wishbone setup on all corners. Moreover, the dampers can be adjusted for height, rebound and bump. Power is sent to the rear wheels, measuring 19-inches in diameter. The front wheels too, measure 19-inches and are offered with sticky Michelin Pilot Sport Cup 2s or PS4 S tyres. 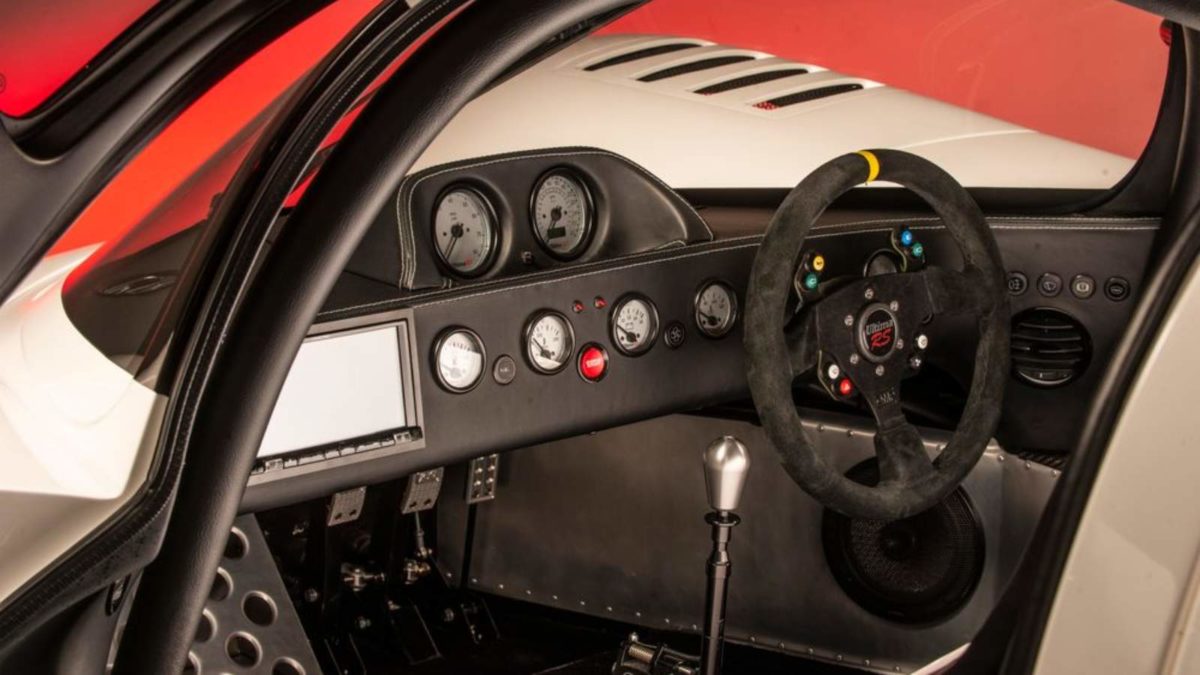 In the engine department, one has quite a few options to choose from. The entry-level motor is GM LT1 V8 crate engine, with 480 horsepower. If that is not enough for you, you can also have a 650 hp LT4 V8 engine or even an 800 hp LT5 V8 engine. If that too is not enough, Ultima will also offer an upgraded version of the LT5 engine, which generates 1,200 hp! However, the highlight here is not the power figures, but the fact that each car made by Ultima would come with no safety electronic aids, not even ABS and a proper, 6-speed manual transmission, making the Ultima RS, an analogue clock in todays digital age.