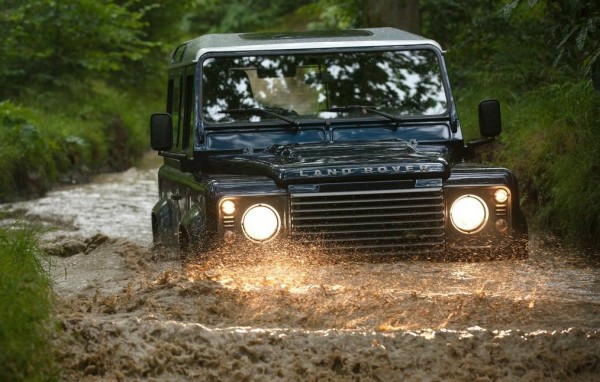 Here’s a bit of sad news for the off-roading aficionados. One of the best known and most respected off-roaders of the world, the legendary Land Rover Defender will be discontinued in 2015. It’s noteworthy that while this SUV has adorned the tag Defender only since 1990, the model itself has been in production for 67 years now with its original ancestors proudly bearing the Series I Land Rover tag.

So why’s is the legend getting assassinated, you might ask. Well, like all old vehicles, even after strangulating the exhaust pipes for this platform, Land Rover cannot quite match the demanding emission norms these days for this model. The Defender, thus, as we know it today, will not be produced any more. The iconic machine was earlier expected to end its run in 2017, but now it’s been decided to end its production in 2015 itself. 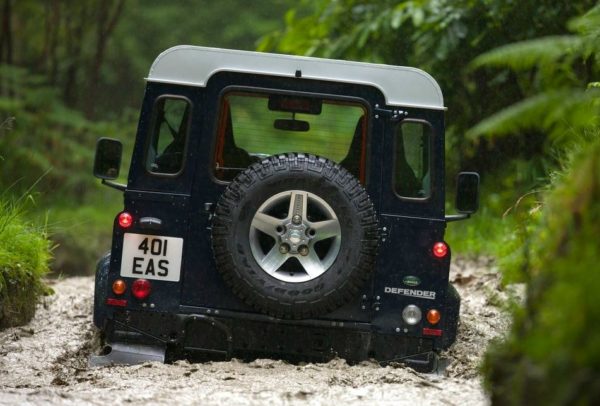 However, it’s not all trauma and gloom for the fanboys. While the current model will be removed from the production line, a replacement model is well on its way. No specific details have been divulged about the format of the new vehicle, but it’s expected that the new vehicle wouldn’t be as rugged and basic in form as the Defender.

Some theories suggest that a beach-buggy style machine may try to take the place of the model, but no conclusion could be arrived at for now.
Expect us to bring you more details as they emerge.