Home News Land Rover Defender to be assembled in Sri Lanka. Production units to roll out before end of 2013 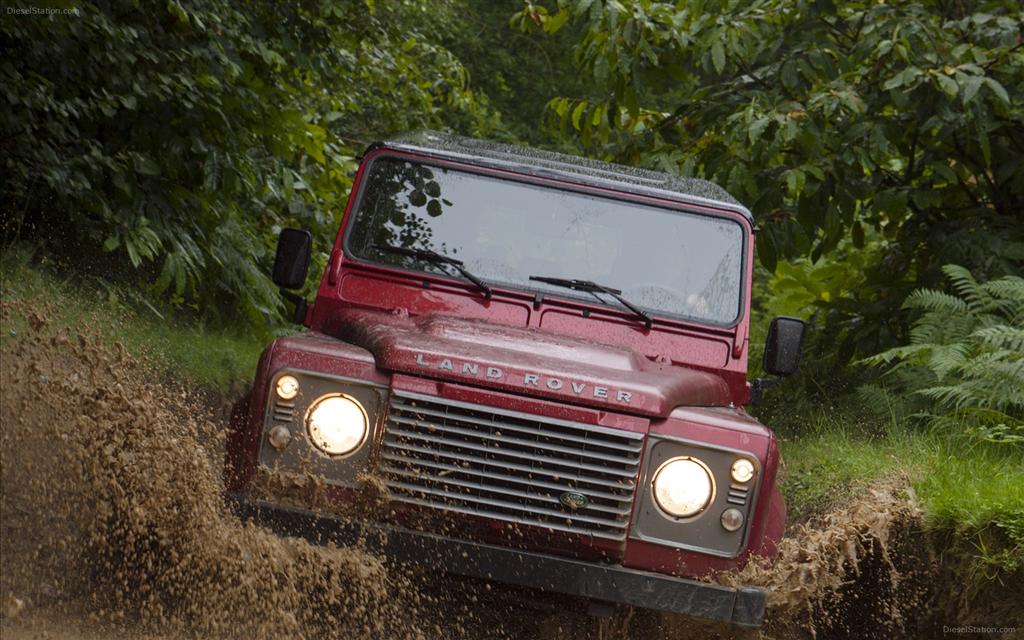 Sathosa Motors PLC of Sri Lanka would be setting up a site in Hambontata to assemble the iconic Land Rover Defender in technical collaboration with the Tata Motors owned British manufacturer.

The progress of the plant is already underway and machinery would be brought at the site from UK and subsequently the Defenders should start rolling out of the new facility this year itself. The plant being close to the Magam Ruhunupura Mahinda Rajapaksa Port facilitates that extra convenience of logistics in terms of bringing in CKD parts as well as exporting the built up units. Though the countries to which the newly assembled Defenders would be exported haven’t been disclosed yet. 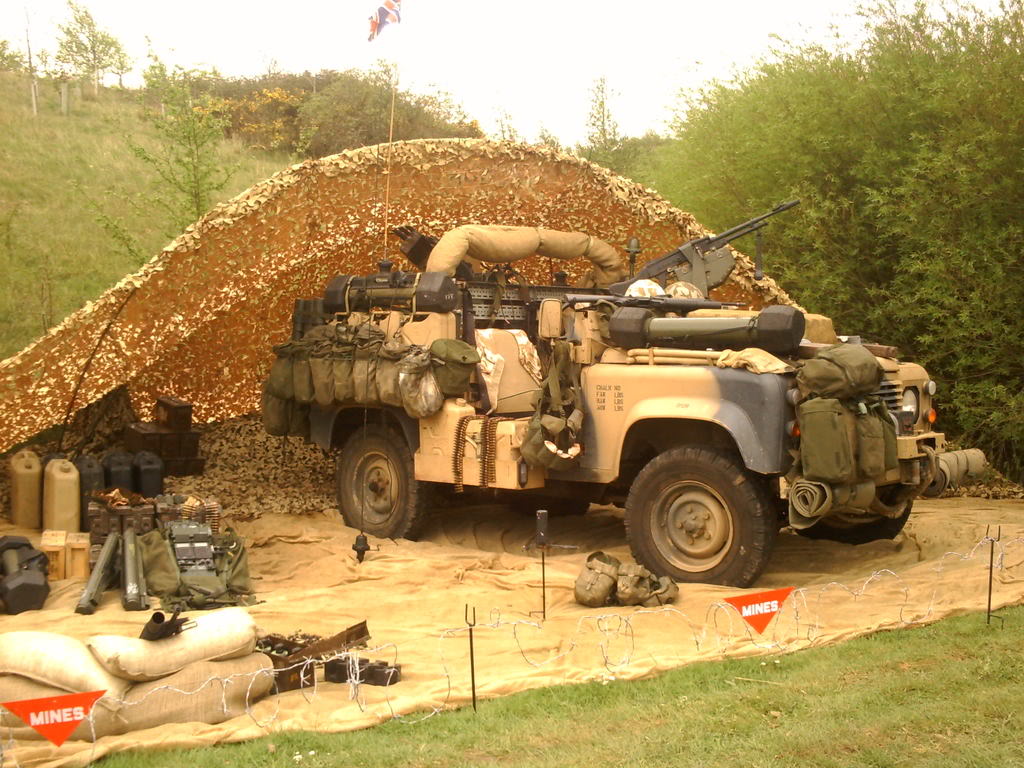 Land Rover has been a household name in the island country as the Sri Lankan army has been using the Defender for the past 50 years. The new partnership would give Land Rover a cost advantage once the vehicles start rolling out for the local as well as international markets.