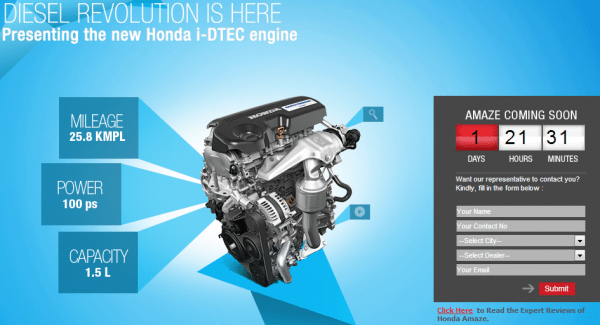 Recently we reported that Honda Cars India dealerships across the country are having high hopes with the new Amaze. Honda has already dispatched more than 2,000 units of the Amaze to its dealers. The bookings for the car have been open since some days. It has now emerged that the car has managed to generate a lot of interest from car buyers and the first batch of the new car might be seen vanishing from dealership stockyards soon after the car has been launched in the country. It may be noted that the prices of the new car are yet to be announced and the great interest from C segment car buyers goes on to show the trust Indian car buying lot has on Honda.

It doesn’t take a genius to guess that it is the diesel variant of the Amaze that has been generating more excitement. The Honda Amaze diesel variant is powered by a new 1.5 litres iDTEC 4 cylinder turbocharged diesel engine that has a max power of 100PS of peak torque of 200Nm. This makes the new Honda sedan more powerful than all of its direct competitors, including the Dzire D. The new engine also makes the upcoming car more powerful than cars from half a segment above, including the Fiat Linea D and the Maruti SX4 D. 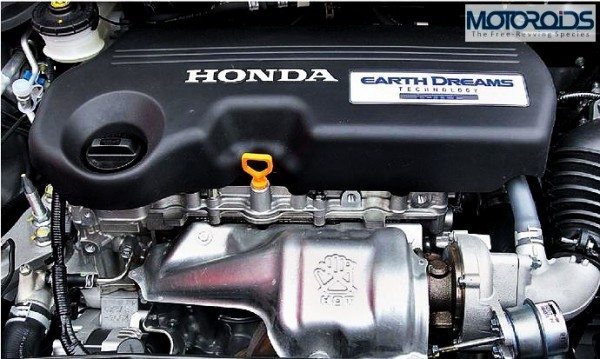 The 1.5 litres iDTEC diesel engine has a claimed fuel economy figure of 25.8 kmpl. This means that the car will be seen becoming the most fuel efficient car in the entire country and across all segments.

The Amaze shares plenty of components with the Brio hatchback and has the same styling till B pillar, after which the car gets a totally new rear half. The Amaze also has a longer wheelbase than the Brio. This means that the car has considerably more leg space for rear passengers than the hatchback sibling. 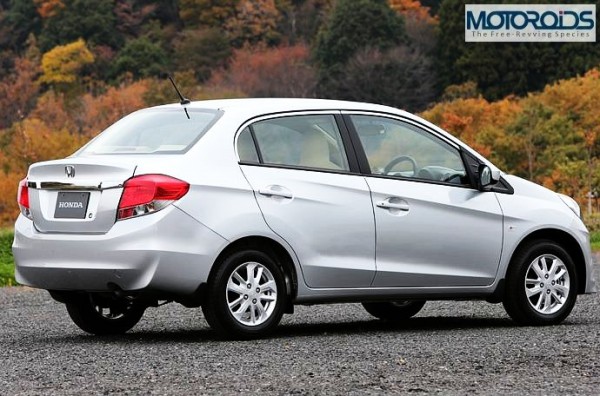