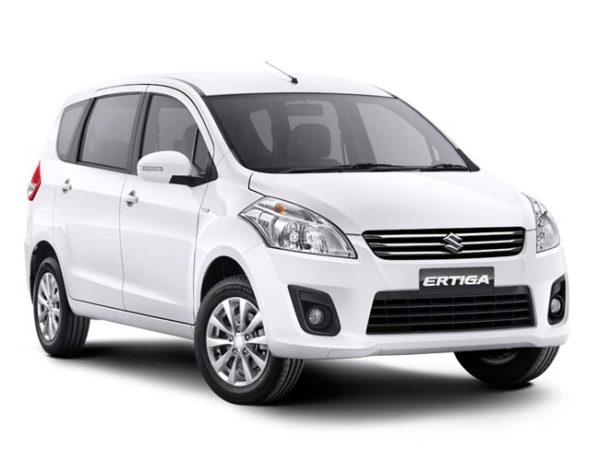 The Ertiga MPV has to be among the most successful cars from Maruti Suzuki, India’s largest selling car maker, in recent times. The Ertiga not just created a new segment in the Indian car market but also bridged the price gap between C segment sedans and MPVs which are ‘car-like’ to drive and have reasonable demand in private car market (read: Toyota Innova).

It has now emerged that MSIL might be close to launching a limited edition anniversary special variant of its mini MPV. The anniversary edition would have a new front grill that would be similar to that on the Indonesia spec Ertiga. The limited edition would also get a new touchscreen interface for audio system and navigation. The audio system would also get steering controls and Bluetooth compatibility. This is the same unit that was recently launched with the 2013 Maruti Suzuki SX4 facelift. The car would also get art leather upholstery and special edition badges.