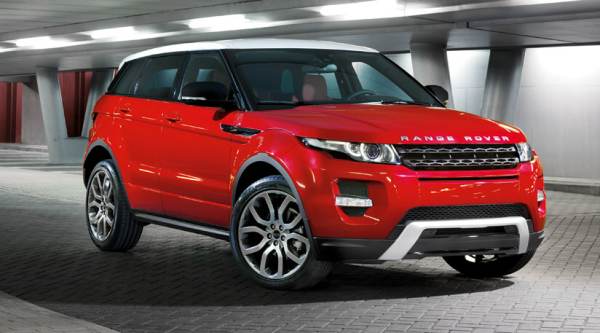 Land Rover has officially unveiled the full specs and images of the new Range Rover Evoque five-door. As expected, it’s not much different from the three-door version. However there are some things that you would want to know.
While the three-door Evoque is aimed at singles and young couples, the fivr door version will cater to young families.
There are some changes over the three-door version. First, the windscreen is stretched by 62mm to allow the roof to be mounted higher. The roof doesn’t doesn’t fall away as steeply as the three-door Evoque’s roofline. This has allowed for a 30mm more headroom for those in front, over the Evoque coupe. Rear passengers get 40mm more headroom.’