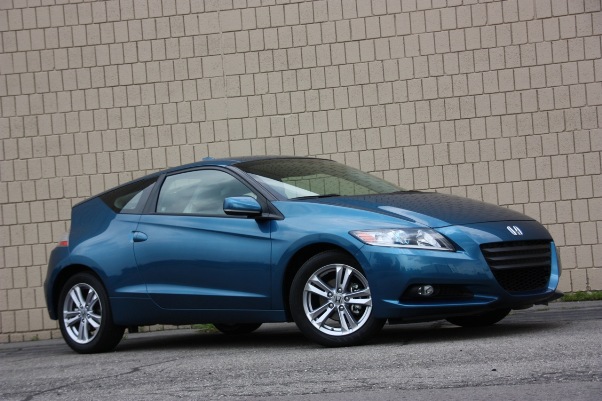 Honda CR-Z has been awarded the Japanese Car of the Year. The award which has been in place for the past 31 years comprises 60 jurors, primarily Japanese journalists. The car that gets the maximum votes becomes the COTY crown. The refurbished Toyota Prius won the award last year. The new Honda Insight missed the award by a whisker. This year, however, Honda managed to lay claim over the award emphatically.

According to the jurors of the award, the CR-Z took the title for its ability to balance driving pleasure and fuel economy. Also, some very high-tech gadgetry has been very efficiently wrapped inside the CR-Z’s body design.

This is what Honda’s president and CEO, Takanobu Ito, had to say after his car won the prestigious award:
We are very proud that the CR-Z has been selected from the strong contenders of new models as the Car of the Year Japan 2010-2011. This award shows that the public has accepted Honda’s aspiration to supply exceptional environmental performance in a fun-to-drive hybrid car at an affordable price, as well as Honda’s desire to spread the joy of owning and driving a car. We also believe that this award for the CR-Z reflects the true value of the combined efforts of our business partners and the many others who supported CR-Z development and production. Going forward, Honda intends to bring more joy to an even larger number of customers.