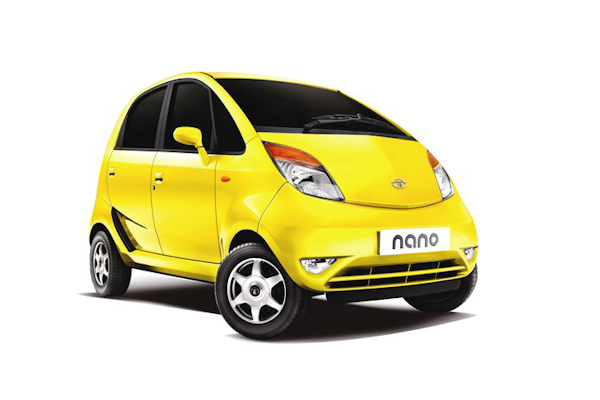 Indian customer is Brand Conscious. Its easier to sell pickle than cars here. Add to that the fact that he is prejudiced too.

This peculiarity, er, specialty makes it difficult for various cars to set their shops here and keep them running. I mean there are great products in the market but because of lack of Brand Value they don’t sell. And if something goes wrong, the product’s image gets spoiled. Then the manufacturer has to work hard to improve the product and even harder to regain the trust.

You remember what happened when Tata Nano was launched?

The car, a marvel of cost-effective technology was something that seemed impossible to most of us  . And when the car was launched, there was a bunch of critics who wanted to find the smallest fault in the car and later went ahead to state the consequences too.

So when the car finally proved them wrong(to a big extent), certain incidents, or should I say accidents made people rethink about the car, especially its safety features.

To get the Nano checked and improve its safety features, if found faulty, a thorough investigation was done. An investigation team consisting of some national and International experts checked the cars this September-October. This was the second analysis, the first one being done earlier this year in May.

So the result-The car is declared safe and the company isn’t recalling any cars.

To make sure the mishaps that took place earlier don’t repeat, they will be making the car safer by adding some protection to the electrical and exhaust systems. These updates will be provided free of cost to the customers with their will. Starting the 3rd week of November customers will be informed about it.

So people who think that the original O.L.C is an unsafe option, think again because the hard working blokes at Tata will make sure that the car is perfectly safe.

They have already delivered around 70,000 nanos, which speaks for the car’s reliability and the customer’s trust. Do let the guys at Tata know if you face any problem with your Nano. They will be happy to help.