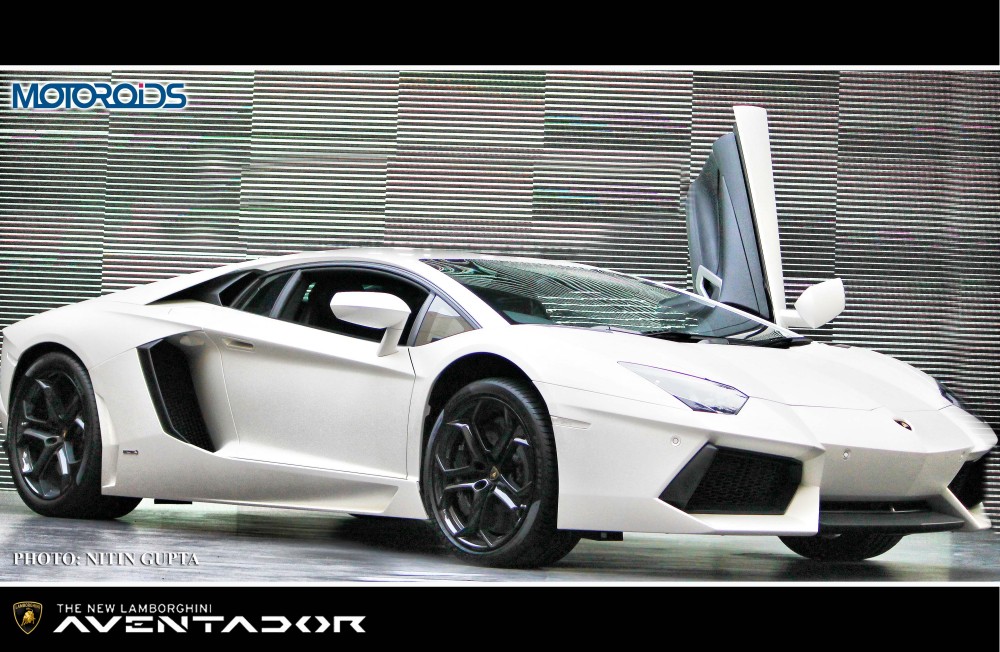 Robb Reports is one of the most trusted when it comes to the awards given to new cars. Recently, Robb Report named the new Lamborghini Aventador LP700-4 as 2012 Car of the Year. Robb Report called the Aventador ‘a triumphant milestone that meets its design purpose and fulfills a concept that others have been unable to realize.” The Aventador LP700-4 emerged at the top spot after beating 12 competitors.

“We are honored to have the Aventador LP 700-4 named as Robb Report’s Car of the Year,” said Stephan Winkelmann, president and CEO of Automobili Lamborghini S.p.A.  “When Lamborghini began development of the Aventador, our goal was simple – no competitors. This award demonstrates that the Aventador’s technology, performance and design set it apart from all other luxury super sports cars on the market.”

Here’s the complete list in order of finish:Maserati GranTurismo MC