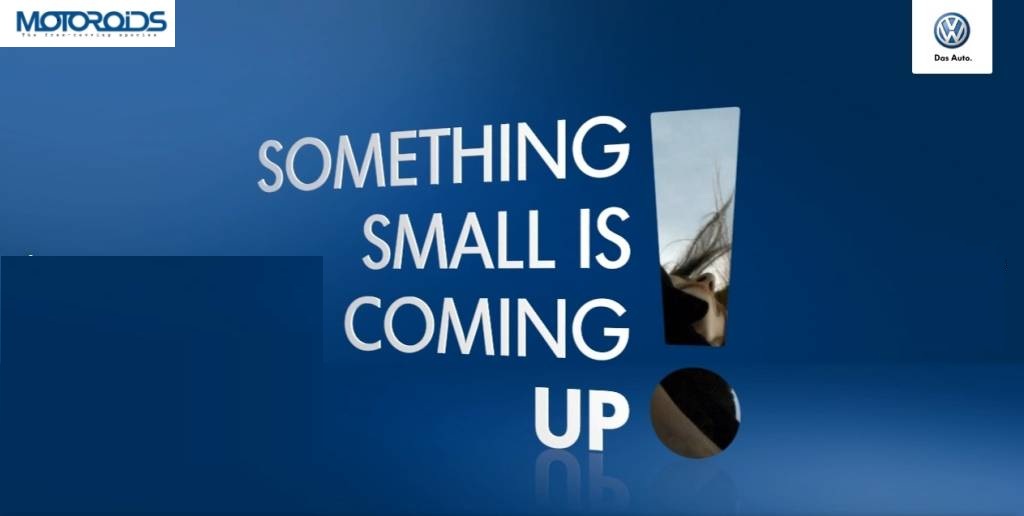 It is no secret that the good folks at Volkswagen- one of the largest automobile manufacturers on world are quite serious about their Indian operations. Now, VW surely recognizes the need of introducing a ‘smaller than Polo/Fabia’ car to grab a larger chunk of the market. After receiving a reasonably good response for the Polo hatchback, the car maker has now announced its plans to introduce a new small car based on its UP model.

While no official launch date has come from Volkswagen, industry insiders are betting on a 2013 launch after the unveiling of the car takes place at the Paris Grand Palais, Champs Elysees, Paris.

The 800cc Up! derivative will cater to the small car segment in car markets of India, China and Brazil.VW also plans to launch both petrol and diesel engine options for this upcoming small car. Speaking of the oil burner, expect a 1.2 litre motor to duty beneath the hood.

It will be quite interesting to see the biggie battling it out against the Indian small car market leaders Maruti and Hyundai.