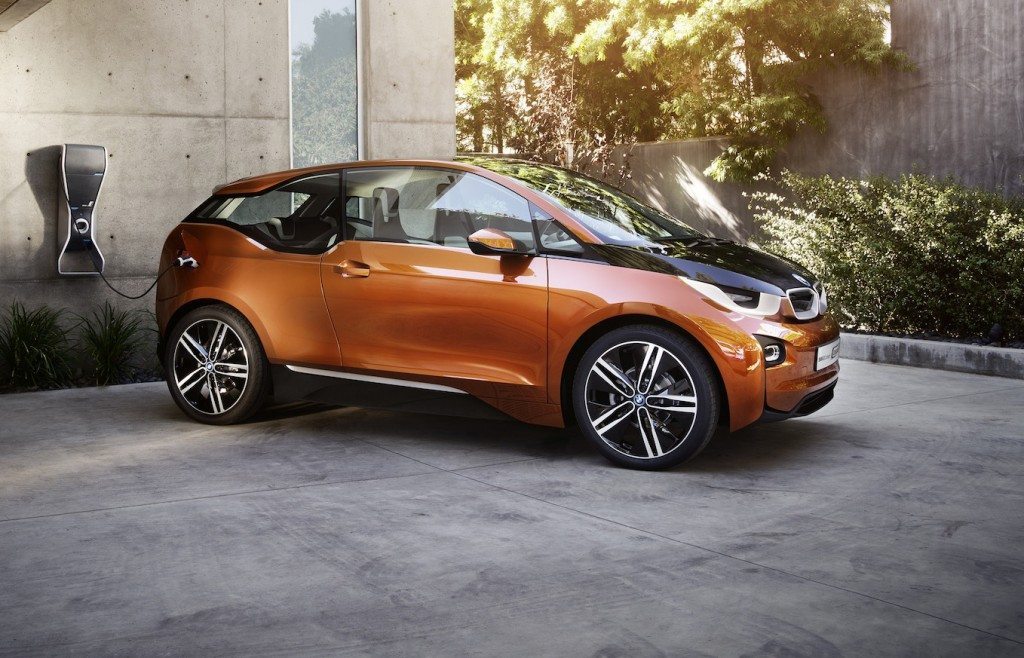 BMW has partnered with Taiwanese manufacturer Kymco (Kwang Yang Motor Company Limited) for manufacture and supply of the Range Extender (termed REx) for the BMW i3 electric vehicle. The Range Extender is an optional feature and basically a twin cylinder motorcycle engine on the i3 EV mated to an electric motor. As mentioned in our earlier article, the engine would rather work as a generator to charge the batteries than powering the wheels only when it senses drop in battery charge. 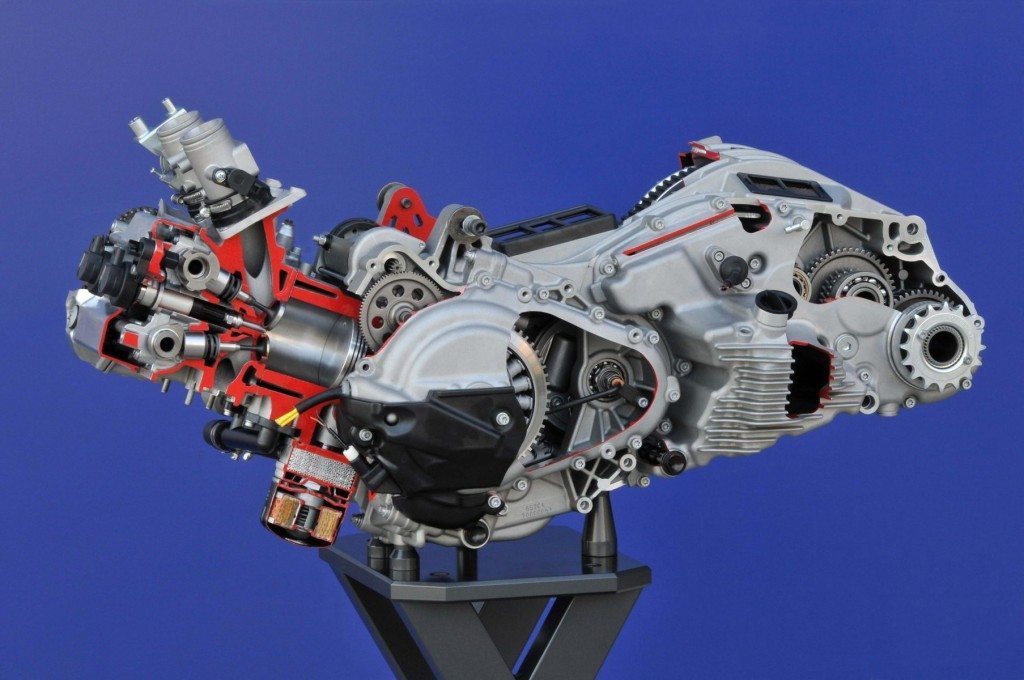 BMW and Kymco have already worked in collaboration earlier with Kymco manufacturing engines for the BMW G450X motocross motorcycle. The engine is expected to be on similar architecture of the G450X with increased displacement of 600cc and other alterations considering the load conditions being completely different to that of a motorcycle.

The BMW i3 is slated to begin production in end 2013 and would cater to markets where the Mini E program was undertaken.