Home News A motorcycle engine for the BMW i3 EV? 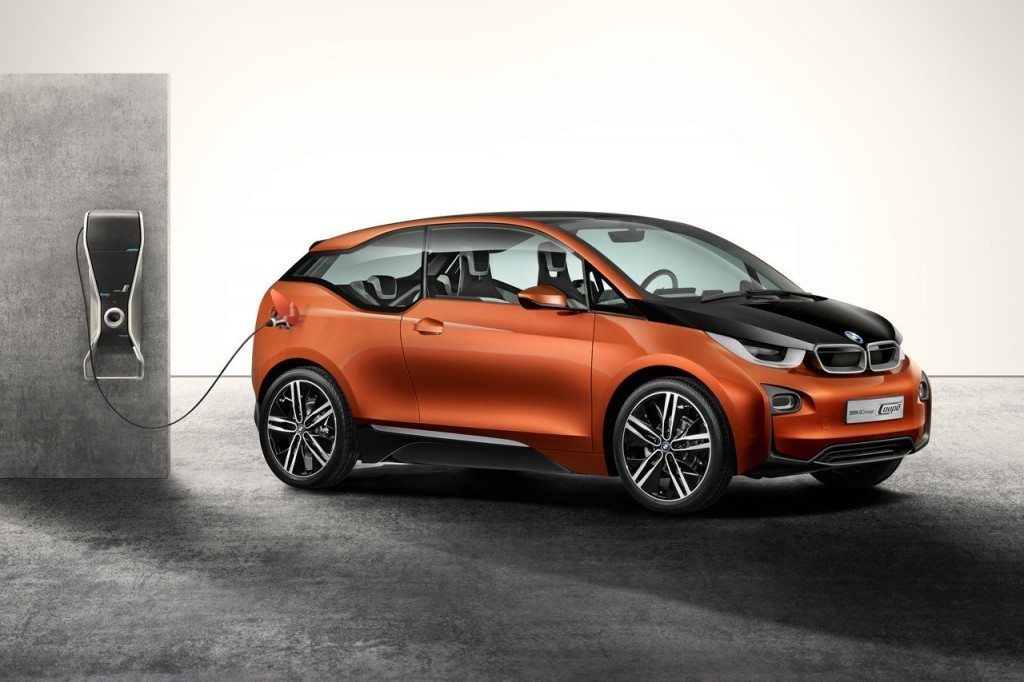 BMW will be offering a supplementary two-cylinder motorcycle engine and a generator as an option on the i3 EV for extended running range of the vehicle.

The i3 EV travels between 97 to 145 kilometres on a single charge. An additional twin-cylinder petrol engine, derived from a BMW motorcycle would extend the range to 400 kms. The engine mounted in the trunk and would be connected to only recharge the battery and not power the wheels. 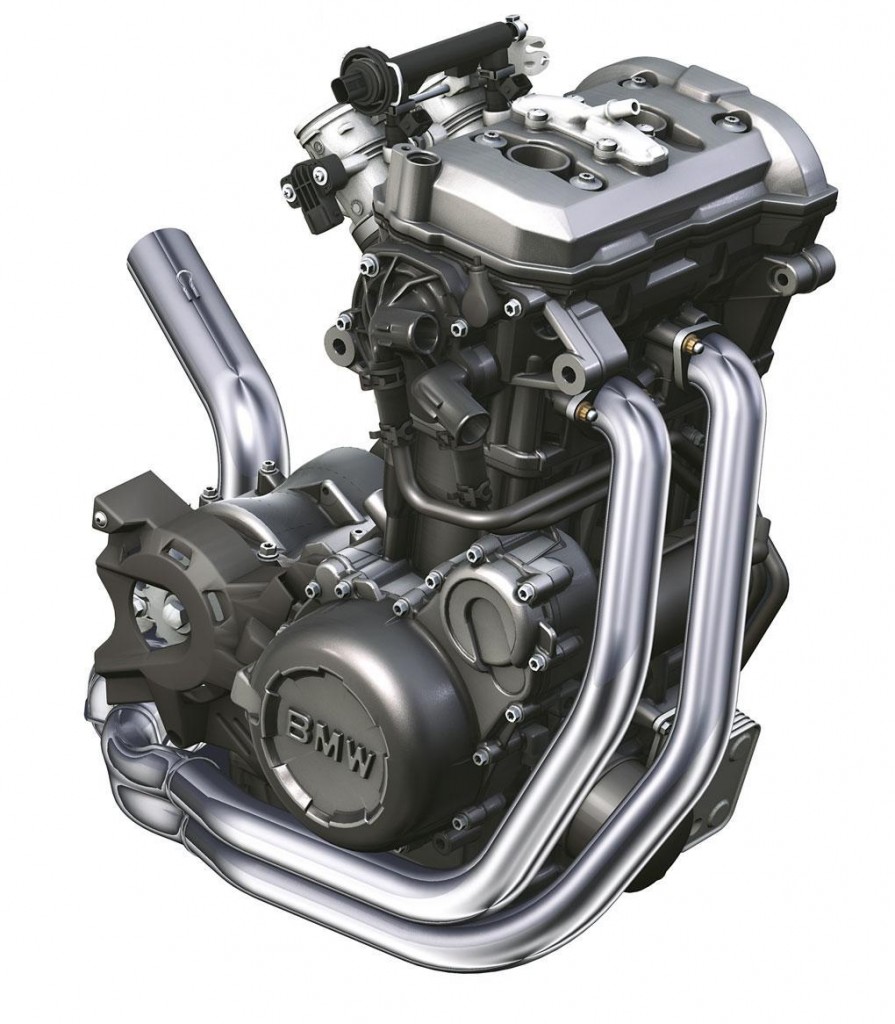 “I imagine many buyers will order the range extender to cure their range anxiety, discovering later they need it very seldom,” stated Herbert Diess, BMW’s head of R&D.

Commenting further he said “An electric car fits the needs of urban daily commuters, who could use the gasoline engine for longer trips on the weekend. For those who plan a daily use of the range extender, probably the i3 is not the right choice, with a plug-in hybrid model being a better suitable solution.”

An efficient motorcycle engine to charge the batteries on an EV, not a bad idea at all!