Home News Next Porsche 911 GT3 RS to be automatic only 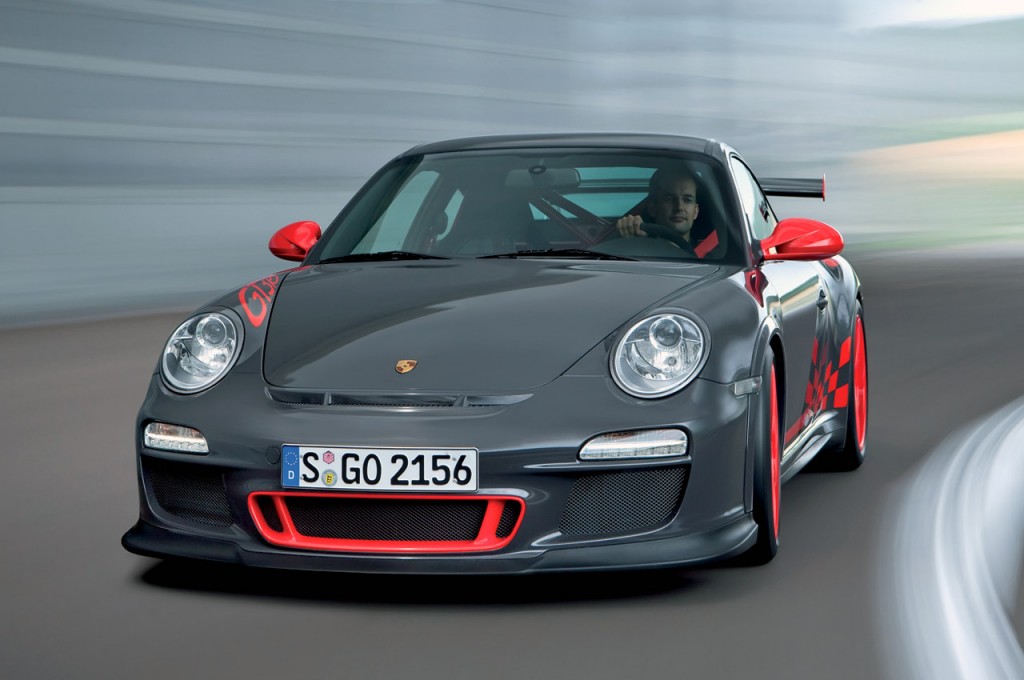 It hasn’t been much time since the 991 generation Porsche 911 GT3 was announced and Porsche has already announced a more powerful version GT3 RS version for 2014 albeit with an automatic transmission.

Andreas Preuninger, Head of Porsche’s GT Production Car Department speaking to Car Magazine said “The RS is always three-quarters of a year behind the GT3, so we’ve already begun.” Adding further on the new car sporting Porsche’s patented PDK (Porsche Doppelkupplungsgetriebe) transmission, he said “There’s no chance of a manual. We don’t want to offer too many options on our GT cars. And if you’ve got a manual and a PDK you’ve got to have different set-ups for the suspension, the aero, the tyres, everything. We are a small team and can only concentrate on one car”. 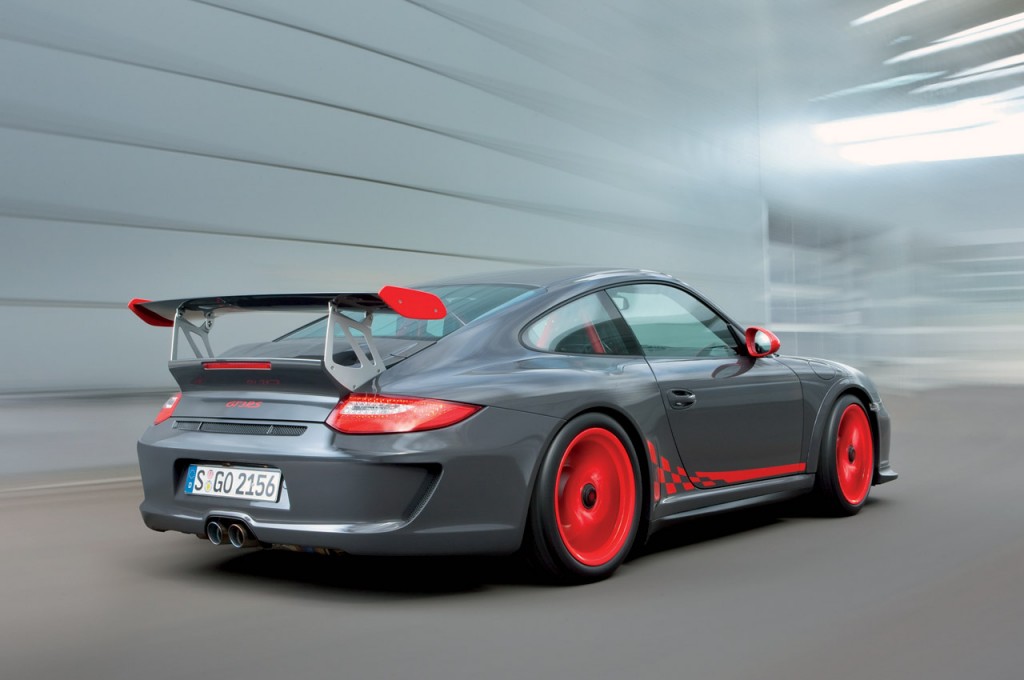 The new feature might seem a downer to the enthusiasts, but the advantages of a DCT is known enough to have quicker shifting times with minimal or no flat spots during acceleration. For instance the PDK in the 2014 Porsche GT3 shifts in approximately 100 milliseconds. The 911 GT3 RS will be tuned for even quicker shifts with improved aerodynamics, lighter construction, increased horsepower and an improvised electronic steering system from the 2014 Porsche 911 GT3.

The Porsche 911 GT3 RS is slated to debut next year with power figures speculated to be in the region of 500 bhp. Expect the track-bred rocket to adorn flashy contrasting shades as has been the tradition for the GT3 series with the laptimes at Nürburgring only getting quicker and quicker.