Home KTM KTM Teases The RC 125 Ahead Of Its Launch

In a market, where people tend to associate a displacement of 125cc with rather dull to ride, everyday commuters, KTM took a huge leap of faith by launching the Duke 125. This bike has brought technology like fuel injection and liquid cooling in a segment where it was never seen before, and despite having received multiple price hikes, the bike has been growing ever so strongly in terms of popularity as well as sales. With one success already in their hand, the launch of the KTM RC 125, too is quite near now. The Austrian bike maker confirms this fact by releasing a small teaser video, which showcases the silhouette of this upcoming 125 cc super sports bike, have a look.

Get ready to unlock the Moto GP racer in you! The all-new KTM RC 125 is arriving soon. Stay Tuned! #KTMIndia #ReadyToRace #RC125 #MotoGPGene

Spied undergoing testing on Indian roads quite a few times already, the RC 125 shall use the same 125 cc motor as the Duke 125. With a DOHC setup, 4 valves per cylinder, liquid cooling and fuel injection, this motor generates 14.5 PS at 9,250 rpm and a twisting force of 12 Nm at 8,000 rpm. Just like the Duke 125, expect the RC 125 to come with an upside-down fork suspension in the front and a pre-load adjustable mono-shock at the rear. Brakes too, are expected to be the same as the Duke 125, measuring 300 mm front disc and a 230 mm unit at the rear with a single channel ABS module and rear wheel lift mitigation system offered as standard. 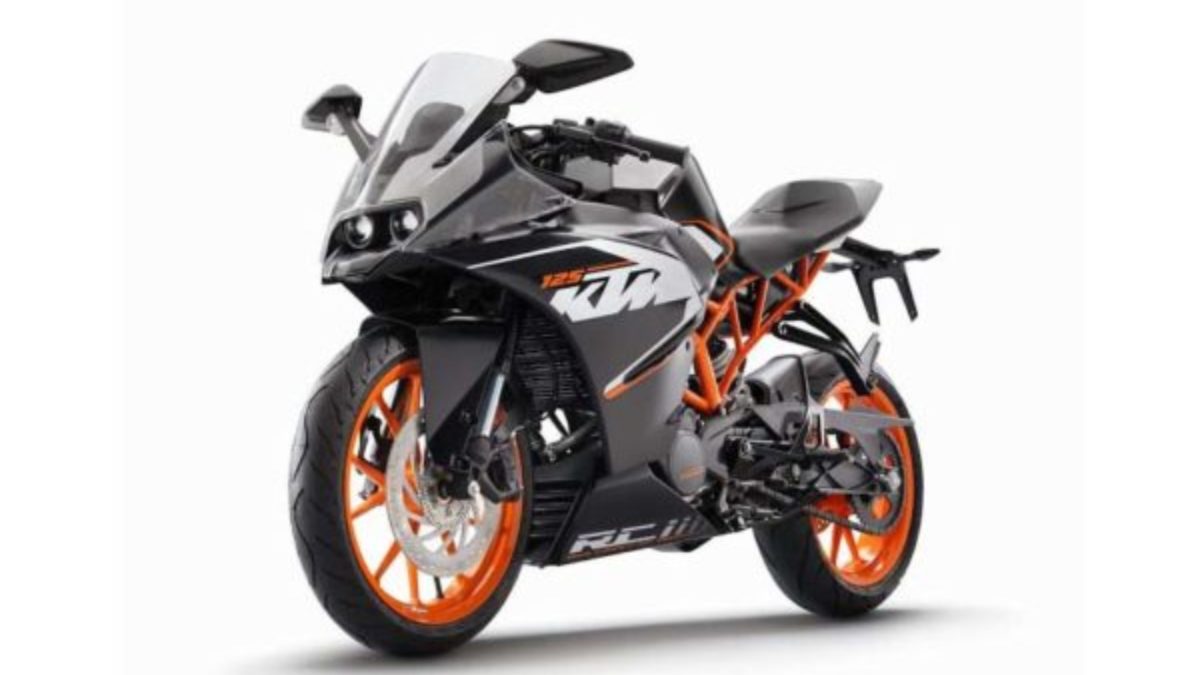 When launched, expect the KTM RC 125 to be priced marginally more than the Duke 125 which now, after 2 price hikes, comes with an ex-showroom price tag of INR 1.30 Lakh. If launched in the range of INR 1.35 Lakh to INR 1.40 Lakh, this entry-level sports bike will compete with the Yamaha YZF-R15, which has an ex-showroom price tag of INR 1.39 Lakh. Although being lower on power, the trellis frame of this motorcycle will be the same as that of its larger siblings, imparting very good riding dynamics to the machine, perhaps even better than the Japanese bike. Keep looking at this space for more news around this Austrian pocket rocket.