Today, Hyundai Motor Company and Kia Motors have announced that they have invested in Aurora Innovation to accelerate the development of autonomous vehicle technologies. This move will strengthen the strategic partnership formed between these companies in 2018, under which Hyundai, Kia and Aurora have been collaborating on self-driving technologies for Hyundai’s flagship fuel cell vehicle, the NEXO. With this new investment, the companies have agreed to expand research to a wide range of models and to build an optimal platform for Hyundai and Kia’s autonomous vehicles to perform. 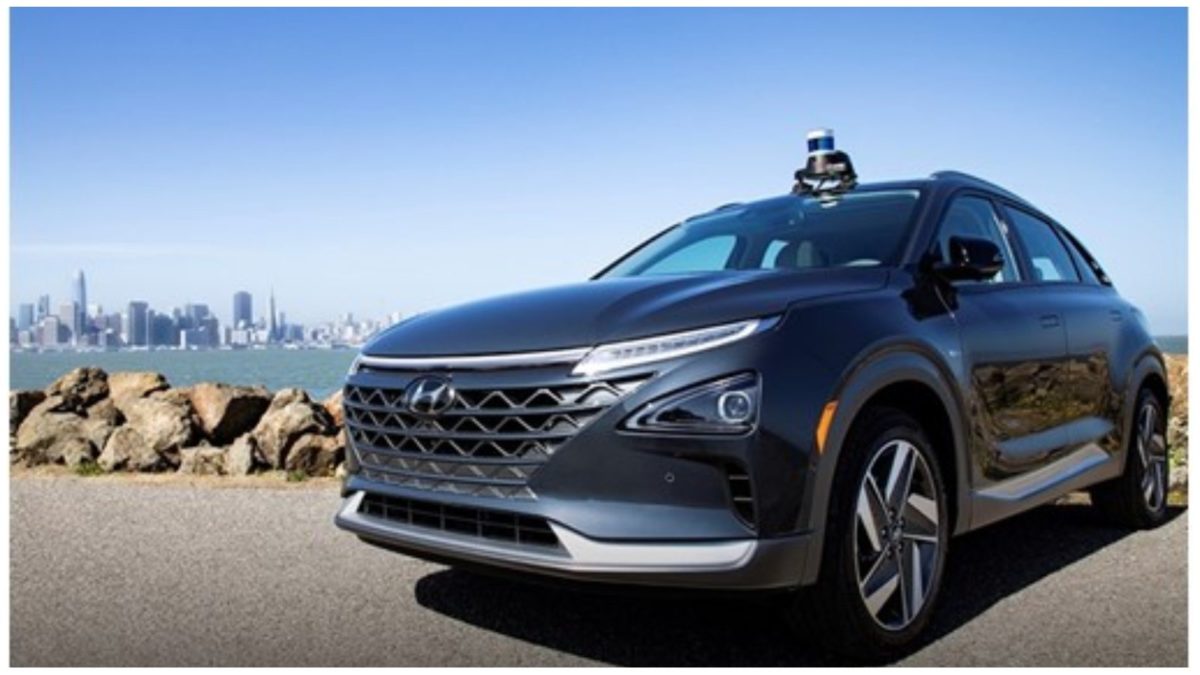 Hyundai and Kia’s partnership with Aurora is part of the Group’s ongoing efforts to lead the autonomous driving domain. Back in 2017, Hyundai’s IONIQ successfully demonstrated autonomous driving technologies in an urban environment in Las Vegas at CES. Hyundai also presented a fleet of autonomous vehicles equipped with Level 4 technologies at the 2018 PyeongChang Winter Games. Hyundai Motor Group’s future mobility plans not only include the commercialization of Level 4 autonomous vehicles by 2021 but also lead the launch of a fleet of autonomous robot-taxis in several smart cities. By overcoming current limitations created by automobiles and drivers, the Group aims to improve the lives of its customers and deliver ‘Freedom in Mobility.’ 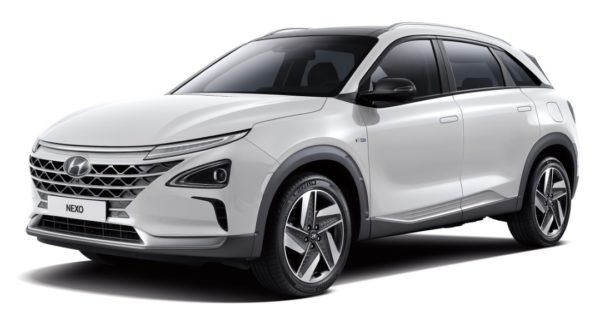 Since its inception, Aurora instantly secured its place as the industry leader in the development of self-driving technology. Its self-driving system, the Aurora Driver, comprises of the lidar, radar, and cameras that can easily recognise the world around it, along with the computer that runs the software modules, enabling it to understand the world and plan a safe path through it. With the integration of the Aurora Driver, Hyundai and Kia vehicles will enhance their ability to monitor, react, and adapt to different surroundings. 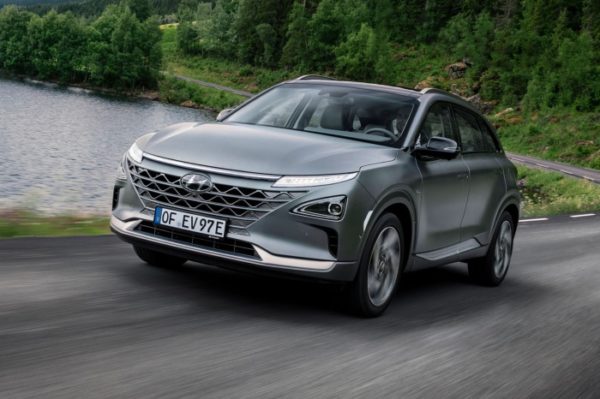 “Aurora is the leading innovator of self-driving technology and we look forward to building a stronger collaborative partnership with them,” said Youngcho Chi, President and Chief Innovation Officer at Hyundai Motor Group. “Working closely with industry leaders around the world will help us develop fully self-driving vehicles that are safe and innovative for our customers.” “We are pleased with the progress made with the Hyundai and Kia teams,” said Sterling Anderson, Co-founder and Chief Product Officer of Aurora. “Together with all of our ecosystem partners, we are seeing the convergence of a powerful platform that will deliver the benefits of self-driving technology safely, quickly, and broadly.”