To celebrate the essence of freedom, KTM India has announced a power ride on the 15th of August, 2019. To be held across India on the country’s 73rd Independence Day, the event is conceived to bring the community together and join the brigade of thousands of KTM enthusiasts. The first edition of the Power Ride will see over 3000 KTM owners from 100+ cities participating in a half-day ride & covering over 2 lac kilometres together to mark the country’s 73rdyear of Independence.

KTM plans to have one Power Ride every quarter to create a platform for its owners from across the country to connect with each other – in person or virtually.  Power Rides will cover owners across the entire range of KTM bikes from 125 to 390cc. KTM riders who want to join the Power Ride need to register at their nearest KTM showroom. More details are available at the website: https://ktmpowerride.com/ 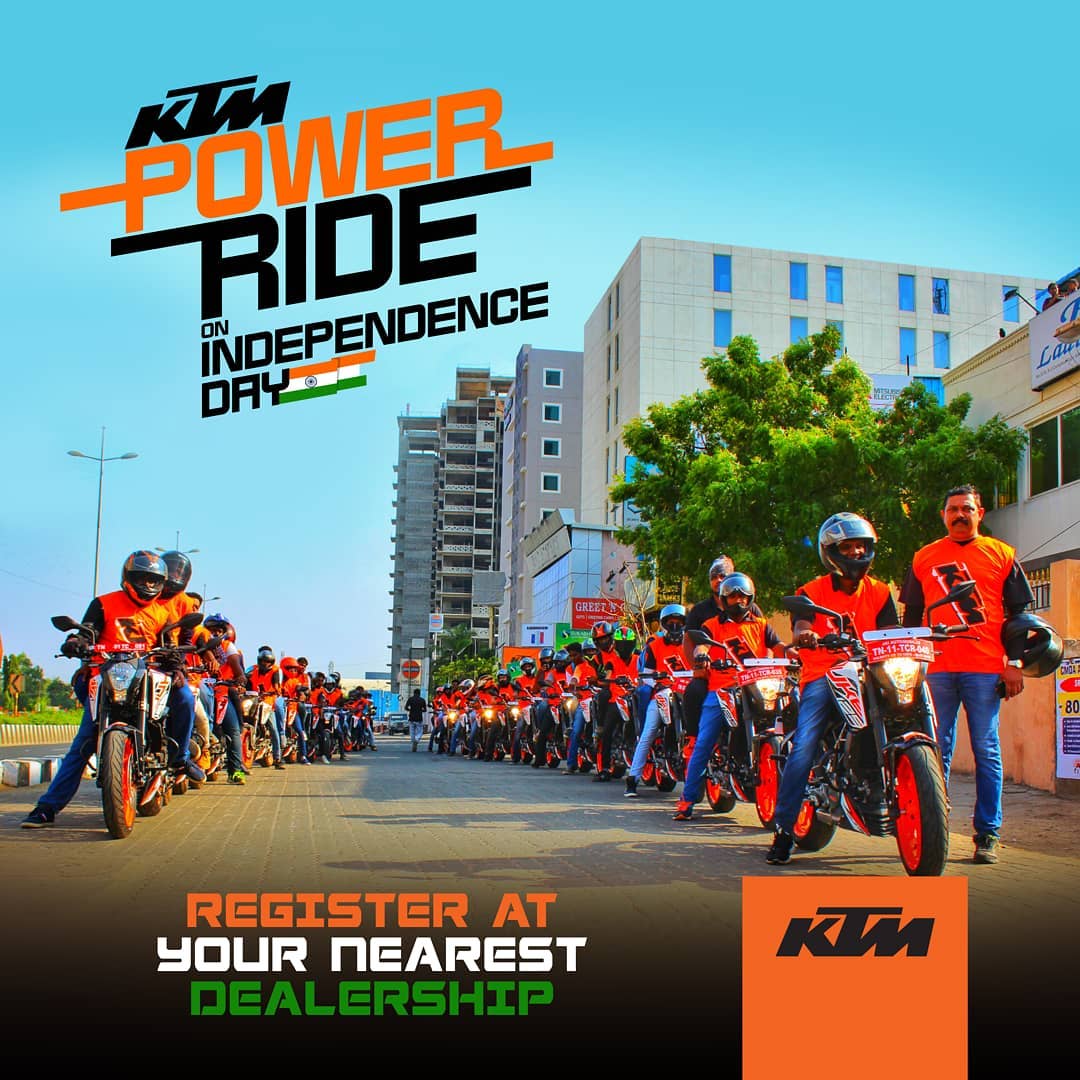 The brand is currently working on upgrades for the KTM RC 390, which could be unveiled at the EICMA 2019, later this year. The new bike could feature a bigger windscreen, tank and panels, making it a slightly more substantial bike than how it is, in its current avatar. Powered by an engine which already makes a lot of horses for its displacement, we wouldn’t be surprised if the new-gen RC’s motor cranks out more power. Expect the new RC to share the Duke 390’s digital display and what we would really love it to feature is a quickshifter. At least one which is uni-directional. 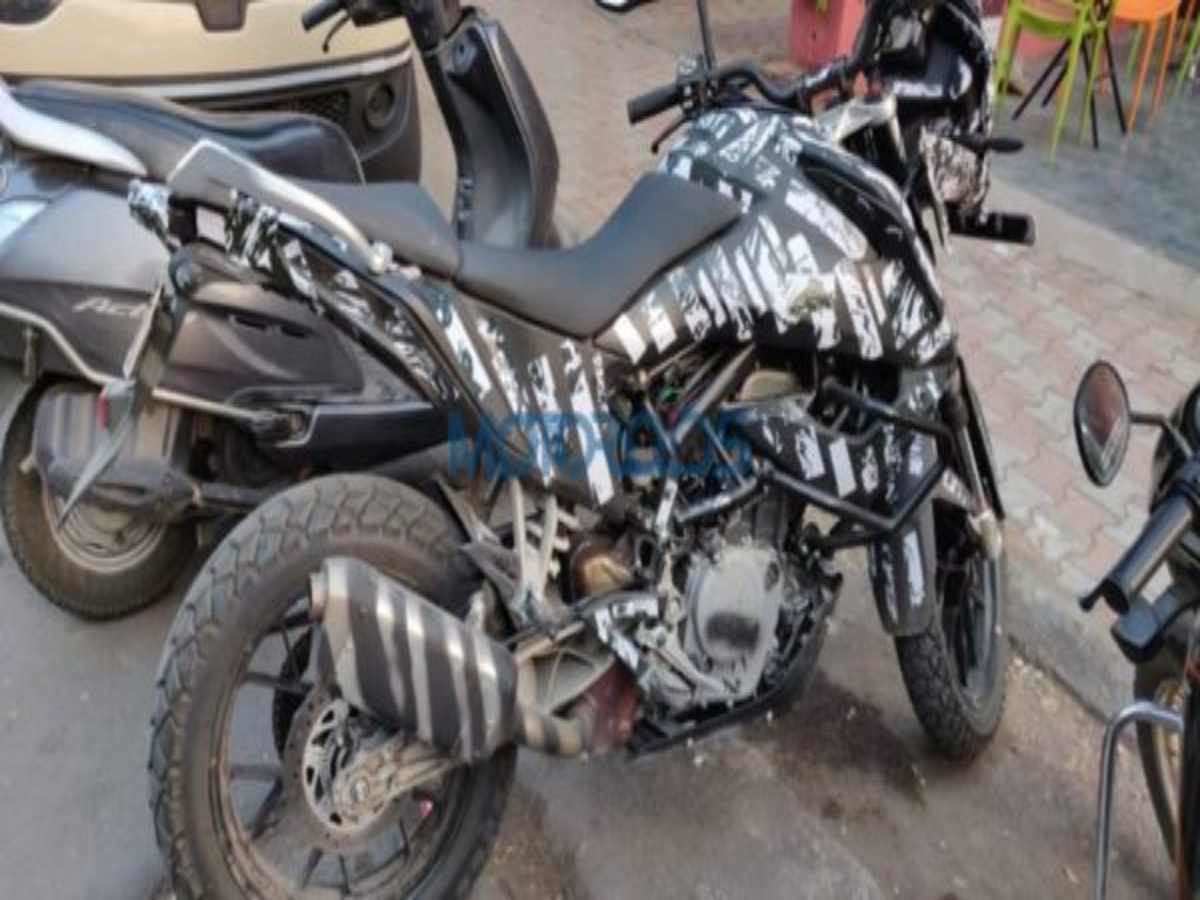 What could also be introduced later this year, maybe before that, or perhaps in early 2020 is the KTM Adventure 390, which is being tested in India currently. The bike has been spotted testing with alloy wheels, which has been a downer for some. Hopefully, KTM will offer spoke-type wheels as an option, or a more off-road focused variant altogether. Powered by the same motor as the Duke 390, expect it to be tuned to suit the bike’s purpose and upon launch, we expect the price to be under INR 3 lakh. Besides these, KTM’s existing portfolio of motorcycles will also be upgraded to meet the upcoming BSVI norms before April 2020.