After postponing the launch of the 790 Duke multiple times, KTM might finally launch this mid-range street weapon during the upcoming festive season. Although these reports haven’t been confirmed yet, we now have proof to believe that the bike is expected to launch pretty soon. Recently spotted in a parking lot in Karnataka (with an ugly saree guard), the KTM 790 Duke looks ready to take on the Indian roads. This bike is not only one of the lightest in its segment, but also the most agile, thanks to its compact chassis and the powerful 799cc, twin-cylinder engine. Once launched, the bike is expected to be priced around INR 7.5 – 8 lakh (ex-showroom, India) 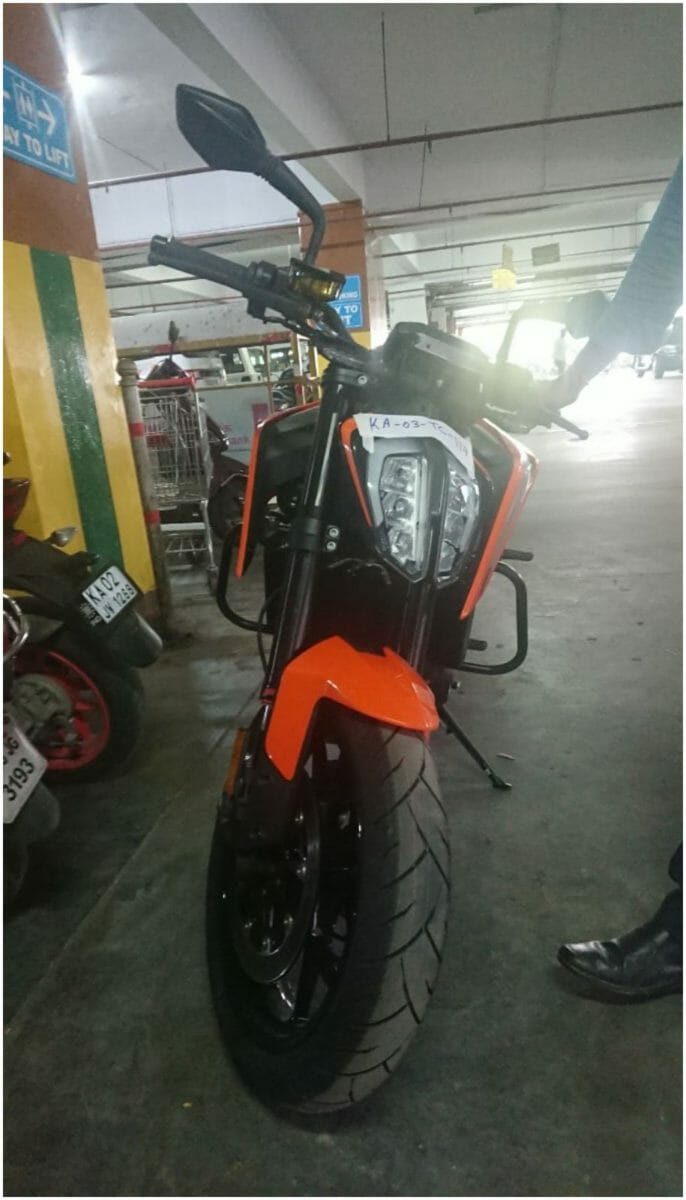 In these pictures, the Indian-spec 790 Duke looks just like its international cousin, which means KTM will most likely be launching this bike without any cost-cutting procedures and we might get the same premium-quality bike as the international version. In terms of chassis design, the engineers and designers had only one goal in mind, and that was to keep the chassis as rigid and compact as possible for sharper turn-in and greater lean angles, along with keeping it light to allow it to slice through the corners with extreme responsiveness and ease. The other important style features on this bike are the all-LED turn indicators, LED headlamp and taillamp, dual-front disc brakes, high-mounted side exhaust and the USD front forks. 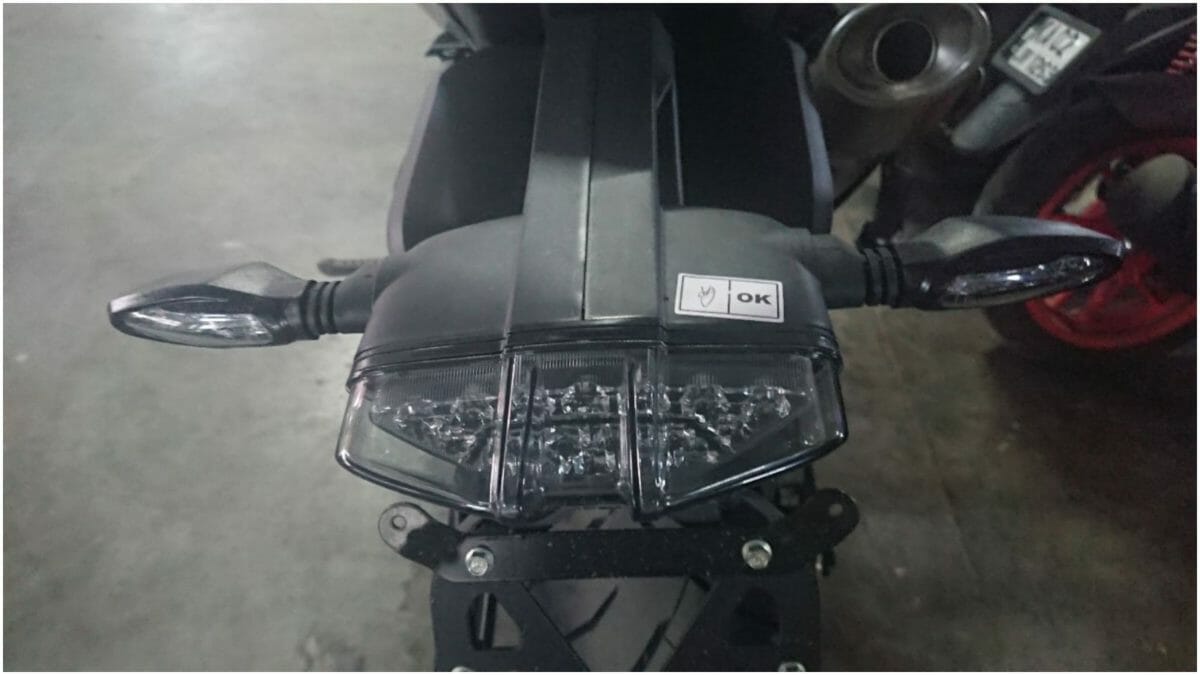 In terms of functionality and practicality, the international version of the 790 Duke gets a multicolour TFT screen, which displays all the relevant ride related information. The other special features on this bike include a set of various safety and performance-enhancing rider aids such as Track mode, MTC (Motorcycle Traction Control), Quickshifter Plus, MSR (Motor Slip Regulation), SuperMoto Mode and MSC (Motorcycle Stability Control), and cornering ABS. 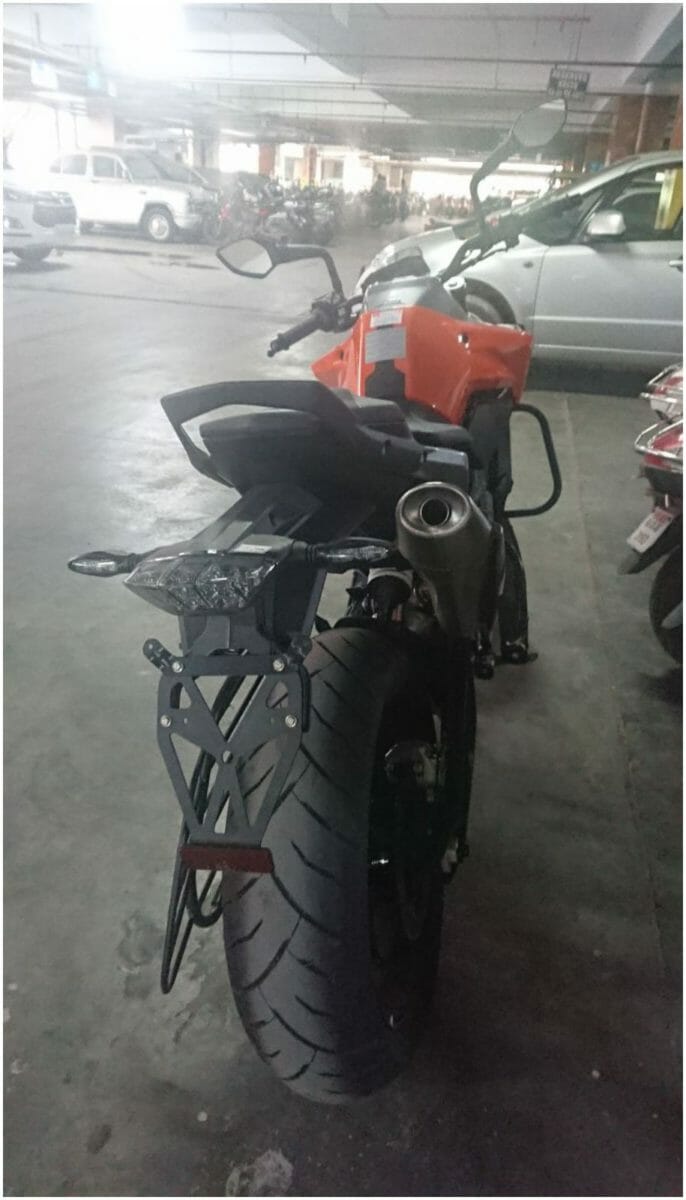 Mechanically, the 790 Duke might retain all the important parts from its international version, which also includes the liquid-cooled, parallel-twin engine capable of producing 103 HP and 87 Nm of torque at 8,000 rpm. The bike will also be equipped with switchable Dual-Channel ABS, with a Supermoto mode that allows riders to lock up the rear wheel, while the front wheel ABS remains functional. Once launched in India, the 790 Duke will compete against the likes of the Kawasaki Z900, Triumph Street Triple and the Suzuki GSX-750. Watch this space for more updates about the KTM 790 Duke.