Austrian Motorcycle giant, KTM, was to launch the Duke 790 in India which they say has been postponed to a later date, again! This mid-range street weapon boasts of an all-new 799 cc, liquid-cooled, parallel twin engine, and is wrapped in one of the lightest and most compact chassis in the segment. The KTM 790 Duke is all about being agile, and is one of the most awaited products to be launched in India. Let’s have a look at 5 important features of the 790 Duke, which make this bike unique in its segment. 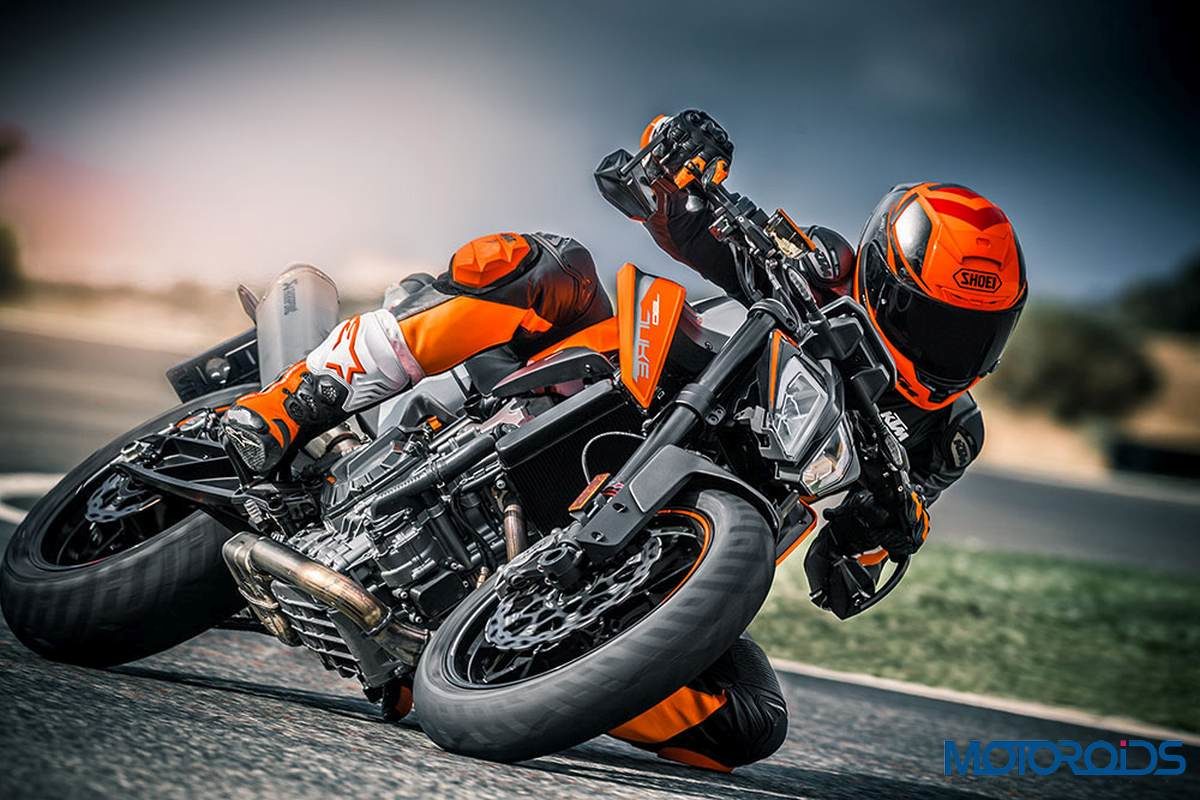 Lightest in the segment

The unbelievable handling characteristics of the KTM 790 Duke are based on the dynamic, loadbearing design of its tubular chassis. The engineers and designers had only one goal in mind, and that was to keep the chassis as rigid and compact as possible for sharper turn-in and greater lean angles, along with keeping it light to allow it to slice through the corners with extreme responsiveness and ease. 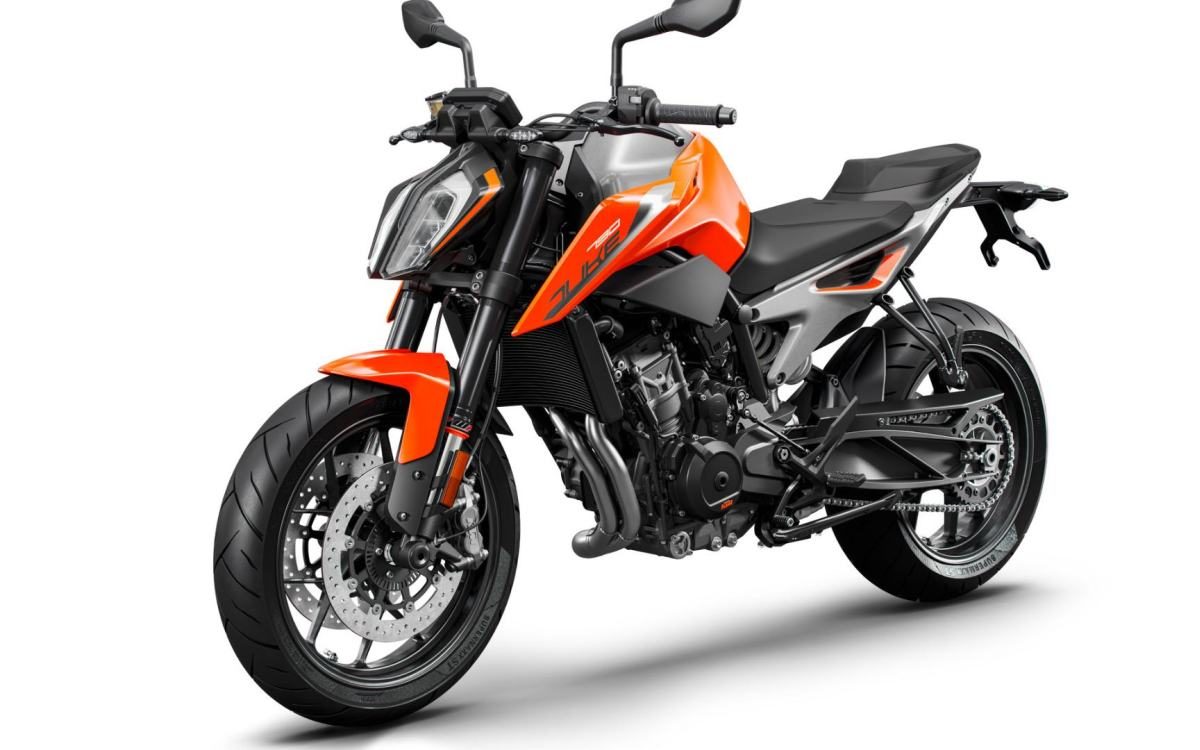 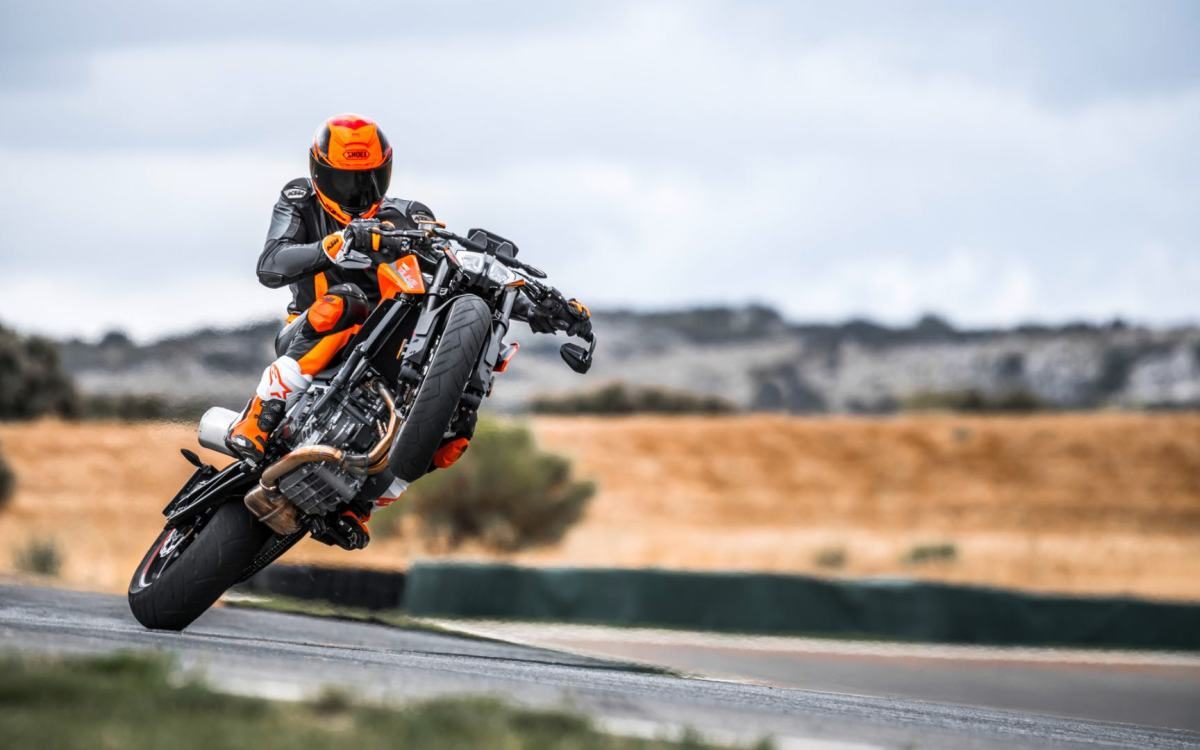 The Supermoto mode allows riders to lock up the rear wheel, which is a necessity for a committed Supermoto rider when out on the track. This means the ABS is only deactivated on the rear wheel while the front wheel ABS is still functional. 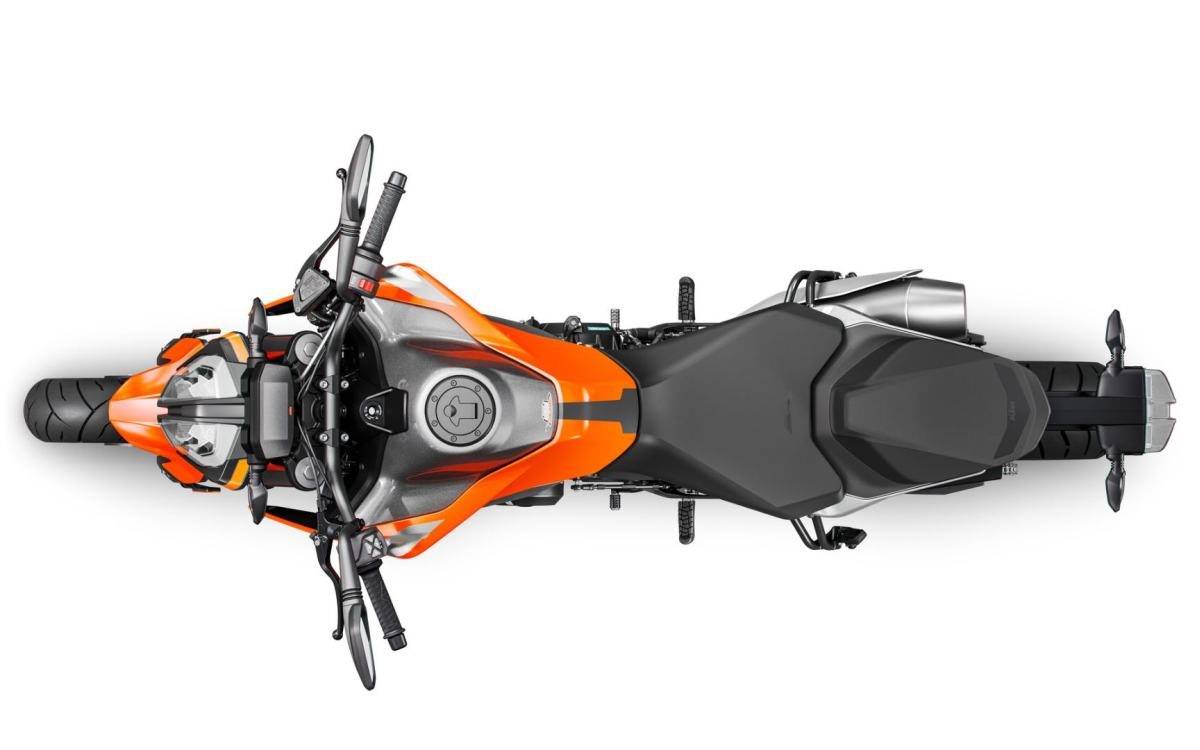 The Duke 790 gets a multicolour TFT screen, which displays all the relevant information about the bike. The display also automatically adapts its illumination to the ambient light and gets racy when TRACK mode is selected. 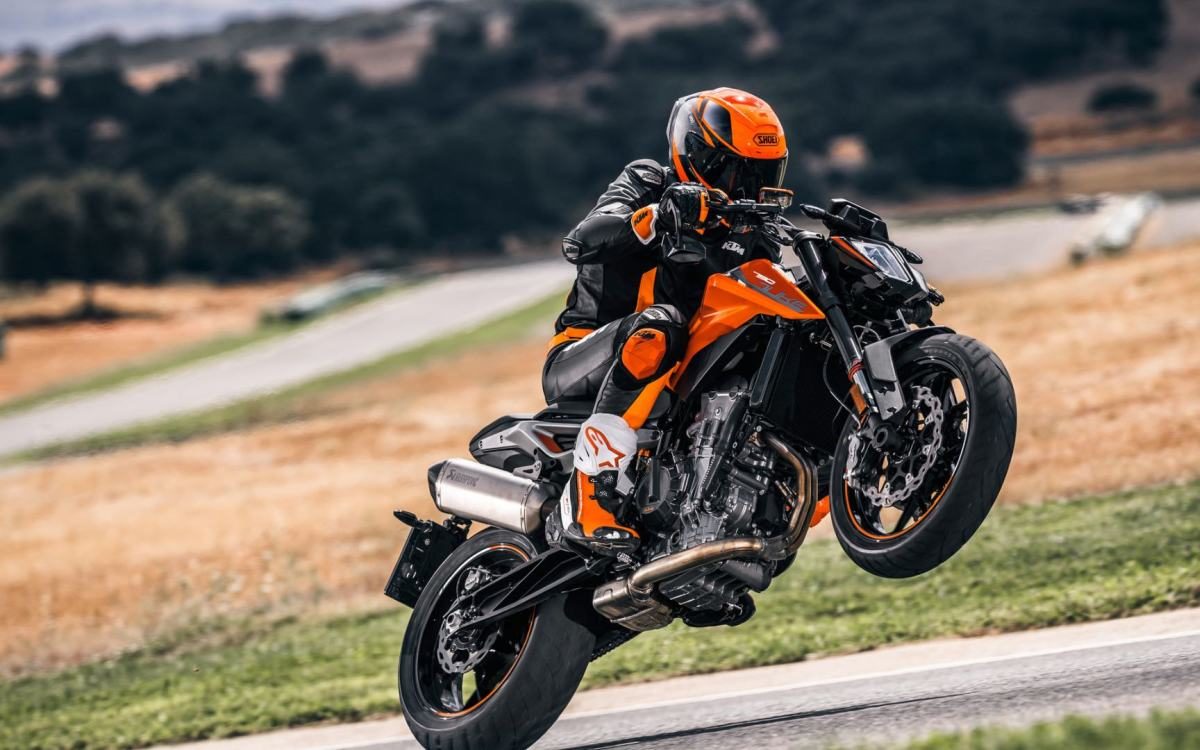 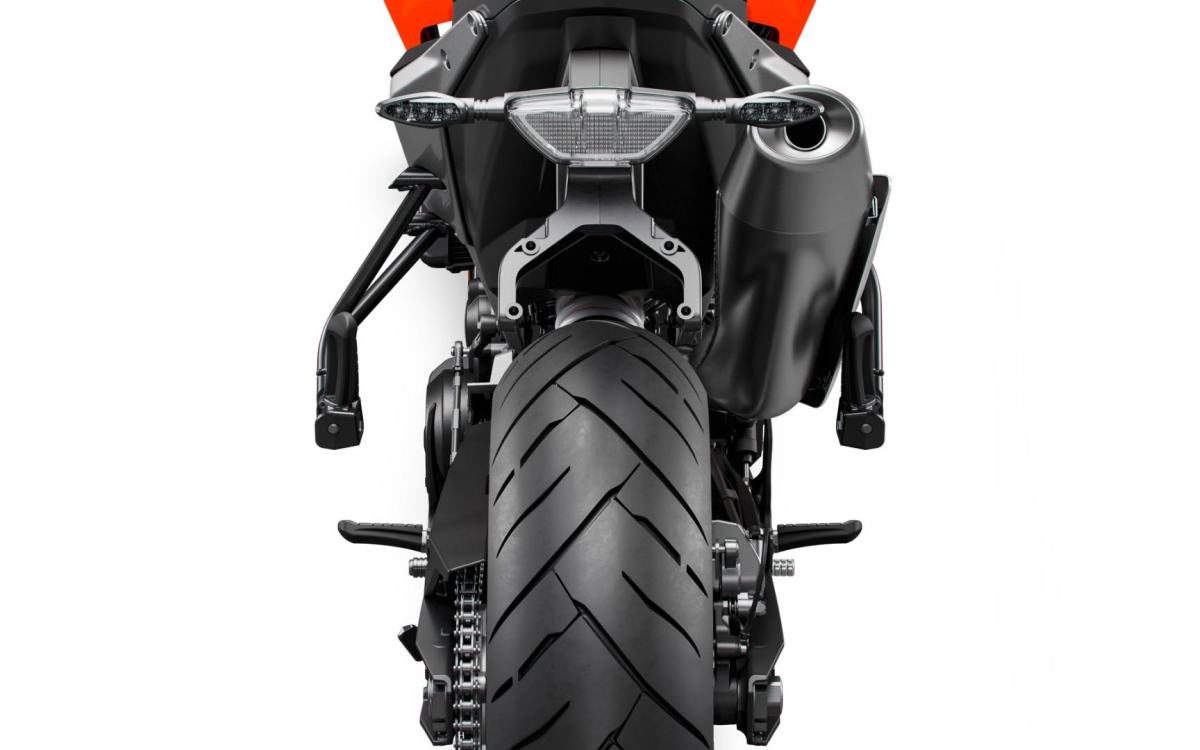 Also Read: Why Wait For The KTM Adventure 390 When You Can Convert A Duke 390 Into One

Once the KTM Duke 790 is launched in India, it will compete against the likes of the Kawasaki Z900, Triumph Street Triple and the Suzuki GSX-750.