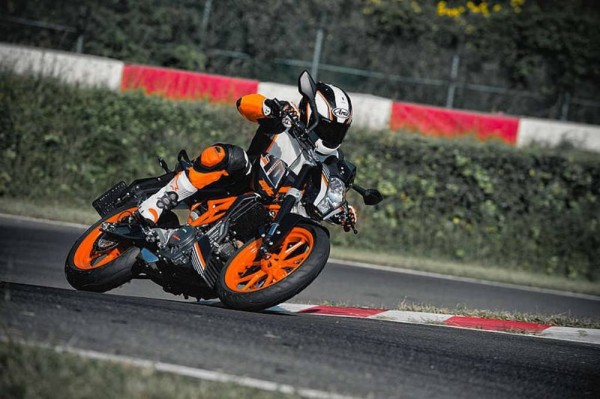 Much to everyone’s delight, the KTM 390 Duke went on sale for an introductory price of INR 1.8 lakhs (ex showroom, Pune)! The decidedly mouth watering price tag is courtesy the high amount of content sharing between the 200 and the 390 Duke.

Components shared between the 200 Duke and the 390 Duke 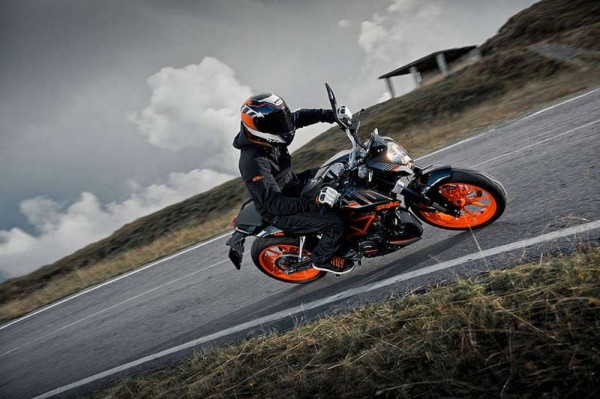 All this means that the Austrian bike manufacturer hasn’t really invested a big sum to make the leap from 200 Duke to 390 Duke.

As we said above, the KTM 390 Duke might soon get the black color option in India. Tell us, would you opt for a the new paint shade over the white-orange combo?