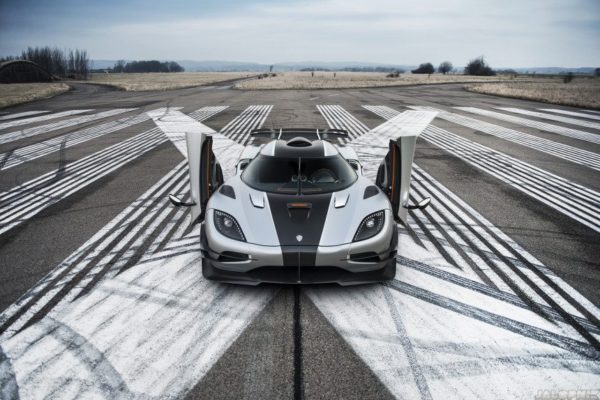 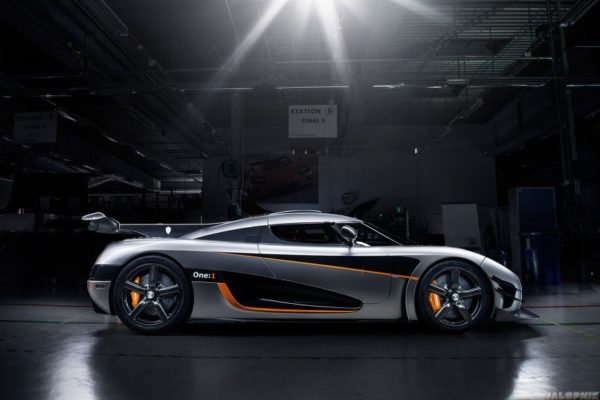 In order to give the One:1 maximum flexibility when it comes to power delivery, Koenigsegg has implemented its patented variable turbo geometry technology in the One:1 program. This technology gives improved response and more low-end torque than otherwise possible. As an example the One:1 engine has over 1000 Nm of torque between 3000 to 7500 rpm, which is truly unheard of.

It was difficult typing all of this, as half of the time i was busy looking at the car itself, it’s fast but it doesn’t look stupid. It’s Epic!

You can watch a little video below, then browse through the pictures.