The Kia XCeed urban crossover and the ‘Imagine by Kia’ concept have been awarded 2020 iF Design Awards. Both vehicles demonstrate Kia Motors’ design-led approach to product development and the brand’s evolution in the age of electrified mobility. Winning an award in the ‘Professional Concept’ category, the ‘Imagine by Kia’ concept is a visual embodiment of Kia’s desire to popularize exciting electric cars. The XCeed was awarded in the ‘Product’ category, following the successful introduction of the new urban crossover to the European new car market in 2019. 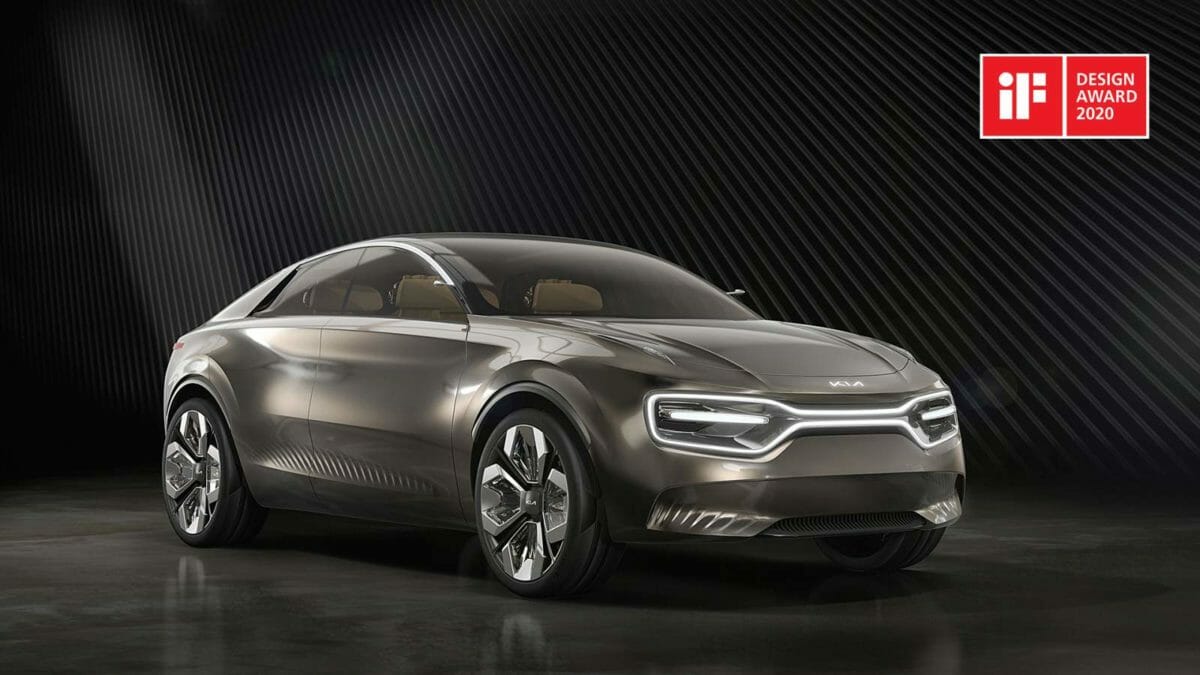 Kia won its first iF Award in 2010 and has created at least one prize-winning vehicle design every single year since. A brace of prizes in 2020 brings Kia’s total number of iF Design Awards to 20. The ‘Imagine by Kia’ concept is a pure electric four-door passenger car which draws together elements of a sleek and athletic family sedan, a muscular sports utility vehicle, and a versatile, spacious crossover. Intentionally designed not to sit within the car industry’s predefined vehicle categories, it is also defined by its next-generation, zero-emissions powertrain: a low-mounted, induction-charged battery pack that powers electric motors on each axle. The ‘Imagine by Kia’ concept was revealed at the 2019 Geneva International Motor Show. 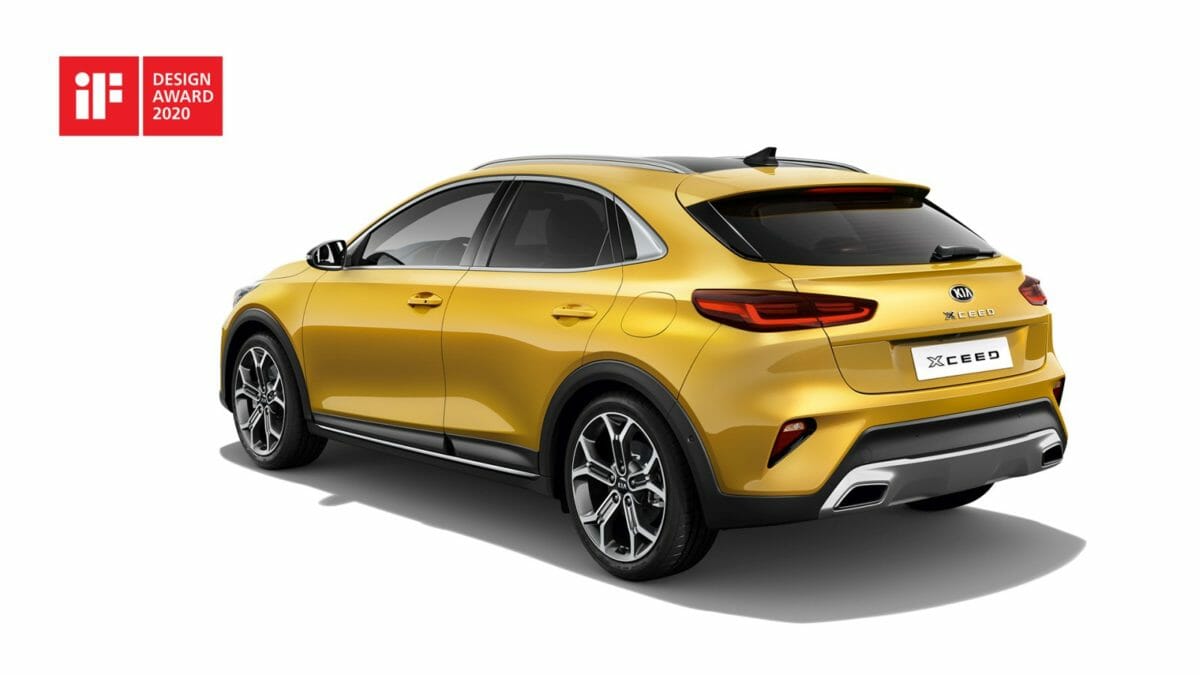 Winning the iF ‘Product’ design award, the Kia XCeed is a new urban crossover utility vehicle (CUV) which combines compact SUV practicality with the sporty packaging and engaging handling of a hatchback. It addresses the growing desire among European drivers for cars which offer more emotion and dynamism than an SUV, both in terms of the way they look and drive. Designed as a sporty alternative to a traditional SUV, the new CUV offers comparable levels of space for occupants and luggage.  The car has been designed exclusively for European customers at Kia’s European design studio in Frankfurt, Germany. The first electrified variant of the car will go on sale in the first half of 2020 with the arrival of the XCeed Plug-in Hybrid.