To be launched on the 22nd of August in our market, the Kia Seltos SUV has already started making its way to dealerships. While the company confirmed that there will be as many as 8 colour options available with the car, the company also mentioned the inclusion of dual tone paint schemes. Today, some images of two new dual-tone paint schemes have emerged on the internet. The first shade seen is pearl white with a contrasting orange roof and the second image showcases a shade of red and black. Going by the alloy wheels design, both these models seem to be the peppy GT variant of the car. 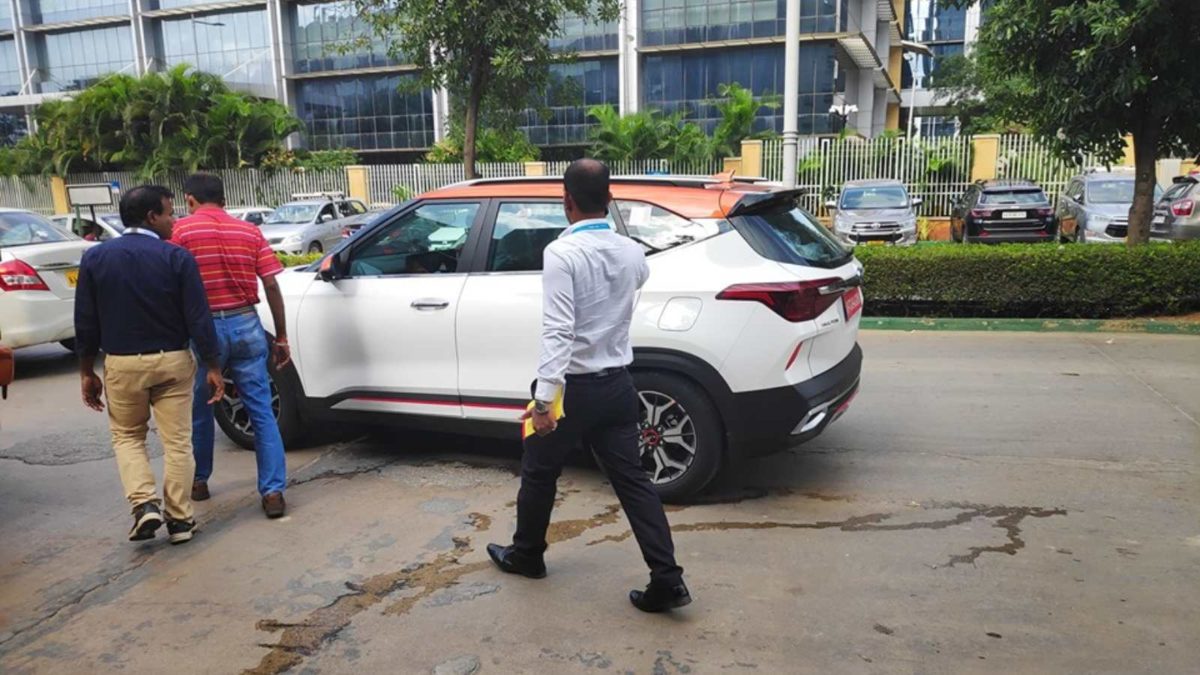 The GT variant of this SUV also gets some additional exterior enhancements, like a sporty red stripe running down on the side, differently styled alloy wheels and red brake callipers in the front. In the dual tone variants of the car, the spoiler, the mirror caps and the shark fin antenna, all our finished in the same shade to match the roof. A total of 5 such dual tone shades will be on offer with this SUV, along with eight single tone shades too. 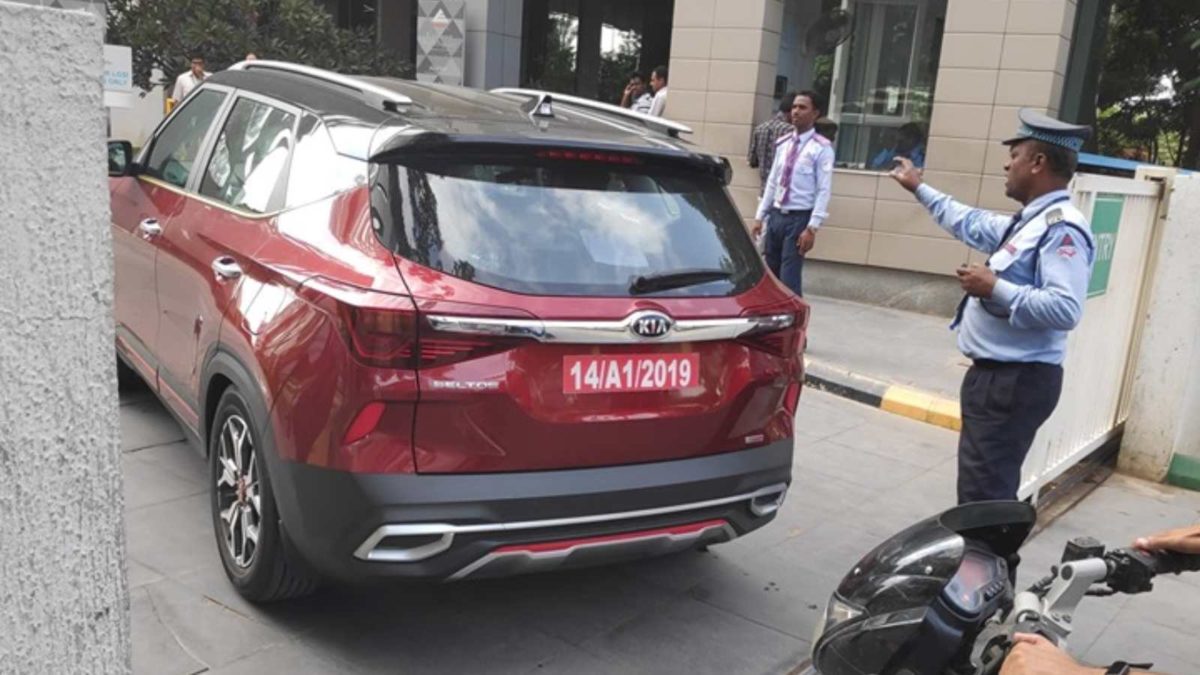 Competing against the likes of the Hyundai Creta, the Nissan Kicks and the Renault Captur, the Kia Seltos comes loaded with features to attract customers. For the first time in this segment, we shall see a car come with heads up display and blind spot monitoring technology. Apart from that, other features on offer would include ventilated seats up front, a powered driver’s seat, a 360-degree parking camera, six-airbags and 10.25-inch screen infotainment screen connected with an 8-speaker sound system from Bose. 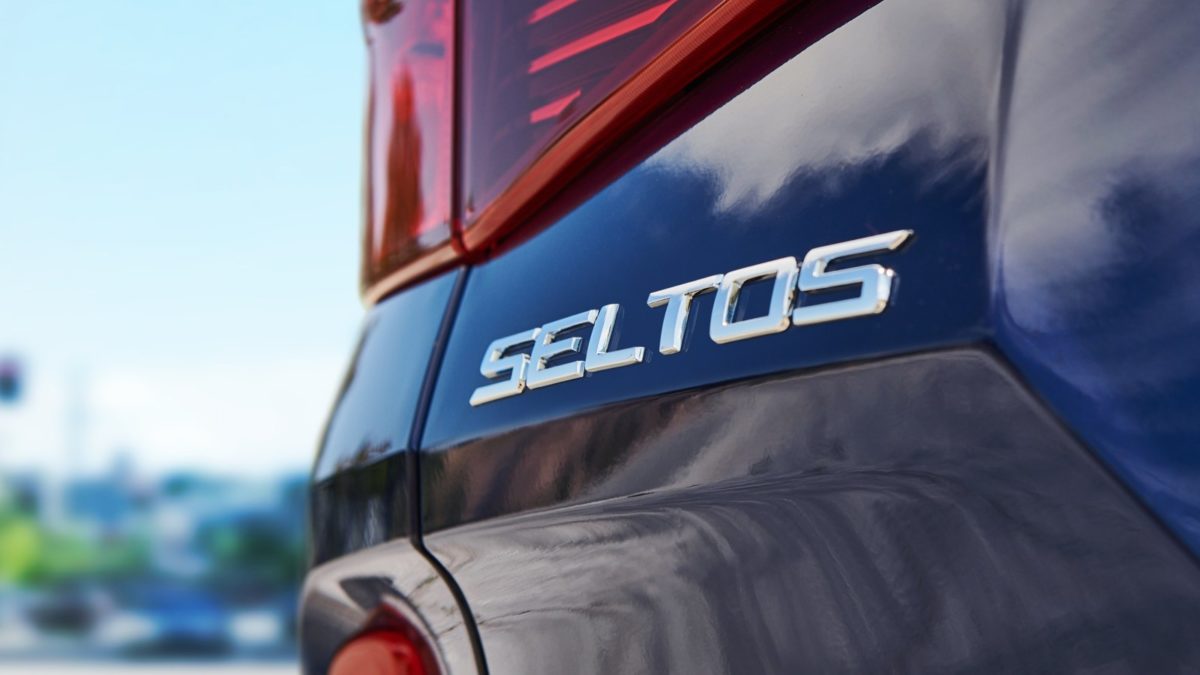 Also Read: Kia Seltos Unveiled – All You Need To Know

Under the bonnet, Kia will offer a total of three engine options, 2 petrol powered and 1 oil burner. All these engines come with a six-speed manual gearbox as standard but come with an optional automatic as well. The 1.4-litre, turbocharged petrol motor is good for 140 hp, and comes with an optional 7-speed DCT gearbox. The other petrol motor is a 1.5-litre naturally aspirated unit, tuned to generate 115 hp and can be paired with a CVT type automatic gearbox. The diesel motor, a 1.5-litre motor too generated 115 hp of power and can be paired with a 6-speed torque converter type automatic. Want to know more about this SUV? Do watch our walkaround video of the same which is linked below.