Kia Motors is hosting a series of roadshows around India to meet prospective dealer partners throughout August and September. The Korean car manufacturer is due to commence local retail sales during the second half of 2019. 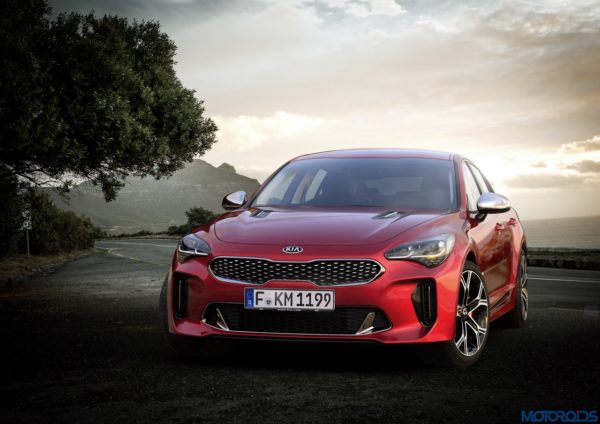 The Kia Dealer Roadshow gives prospective dealer partners the opportunity to meet executives from Kia Motors India and learn more about the cars due on sale in India from 2019. Dealers attending each event in the roadshow calendar will also learn about Kia’s business strategy and the company’s plans for establishing its new Indian dealer network. 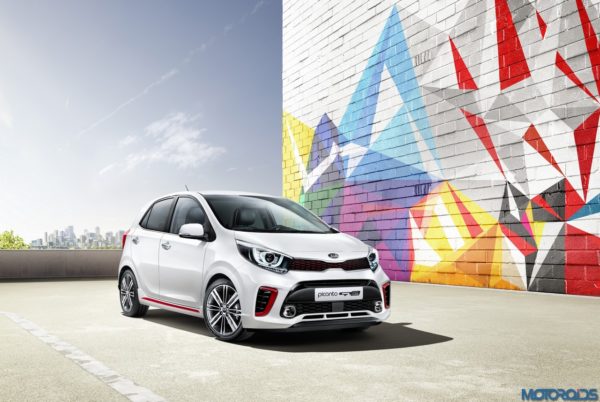 In April, Kia signed a MoU with the state government of Andhra Pradesh to build a new manufacturing facility in Anantapur District. Kia’s first production facility in the country represents a US $1.1 billion investment in India and construction is due to commence during Q4 2017. When series production commences in the second half of 2019, Kia plans to produce a strategic compact sedan and compact SUV especially for the Indian market. The site occupies 23 million square feet (536 acres) and will incorporate facilities for stamping, welding, painting and assembly. It will also be home to numerous supplier companies’ facilities.

Yong S. Kim, Head of Sales & Marketing, Kia Motors India, said that India ranks very high in their list of priorities and Kia Motors India is looking for dealers who want to be leaders – passionate and talented businesses who want to grow and succeed in partnership with the brand. India is a unique market and it’s important to Kia that they learn from those who have a deep understanding of local buyers and their needs. Like other regions where Kia already has a presence, they will offer Indian customers the highest levels of satisfaction. Their dealer partners hold the key to achieving this aim.

“There is no clearer sign of our commitment to the Indian market than the establishment of our new manufacturing facility in Andhra Pradesh. This new facility will be able to produce up to 300,000 new cars each year, with a range of vehicles built exclusively for the Indian market. Worldwide demand for Kia cars is growing, and combined with the start of sales in India, the new facility marks our latest step in becoming a leading global car manufacturer.” he added.