Kia Motors has signed a memorandum of understanding (MoU) with the State Government of Andhra Pradesh to build a new manufacturing facility in Anantapur District. The MoU was signed at a ceremony held in the city of Vijayawada, which was attended by executives from Kia Motors and the Chief Minister of Andhra Pradesh, Nara Chandrababu Naidu. 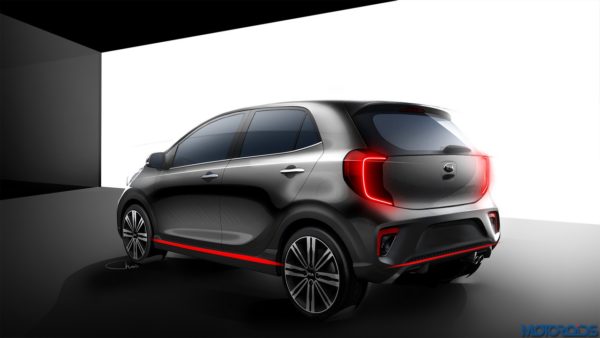 Kia plans to produce a strategic compact sedan and compact SUV especially for the Indian market at the new plant, which will occupy around 23 million square feet and incorporate facilities for stamping, welding, painting and assembly. The site will also be home to various supplier companies’ facilities.

Speaking on the occasion, Han-Woo Park, President of Kia Motors, said, “We are delighted to announce that Kia’s newest manufacturing facility will be here in Andhra Pradesh. It will enable us to sell cars in the world’s fifth largest market, while providing greater flexibility for our global business.Worldwide demand for Kia cars is growing and this is our latest step towards becoming a leading global car manufacturer.”