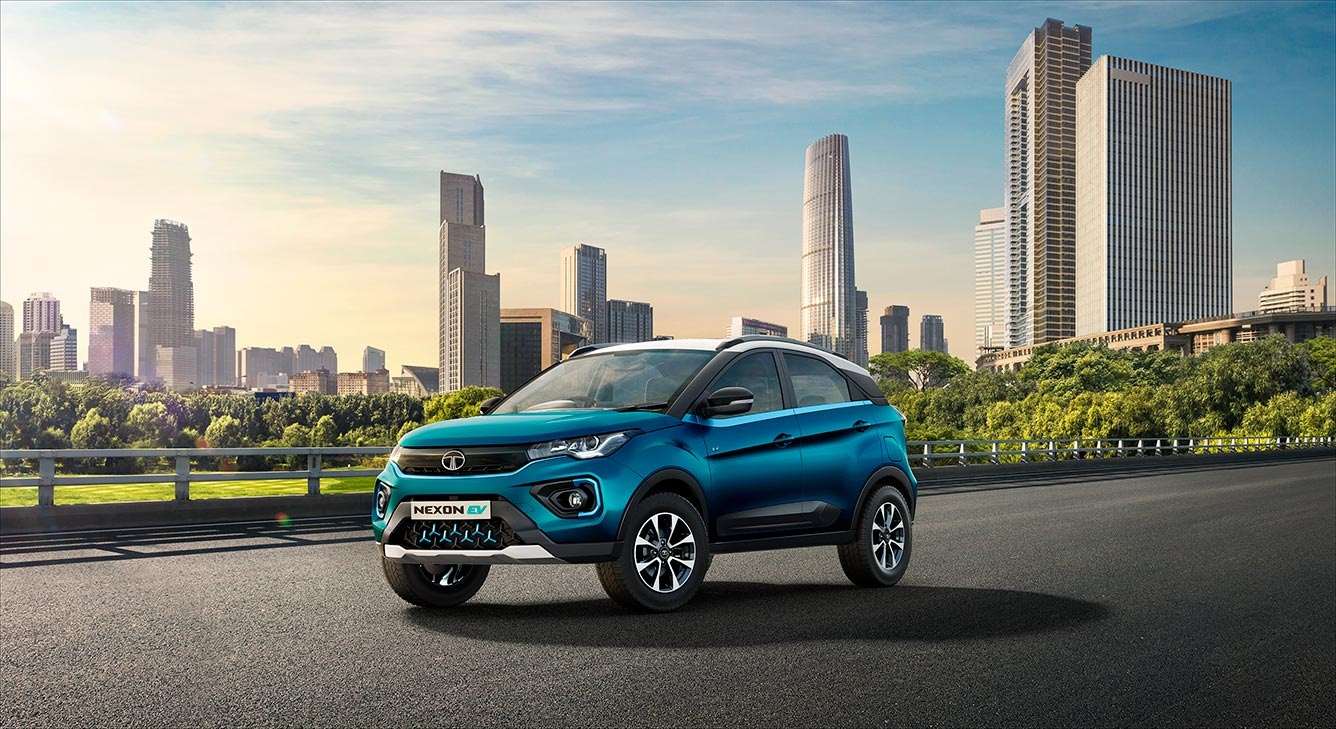 The Kerala Motor Vehicle Department (MVD) has decided to buy 65 units of Tata Nexon EV SUVs. The order for the vehicles has been placed and the department plans to use them for enforcement drives. With this, Kerala has become the first Indian state to induct electric vehicles (EVs) into the police force.

These cars have been ordered as a part of the state’s ‘Safe Kerala’ project for enforcing motor vehicle rules. As per some reports, the main aim of this project is to ensure road discipline. 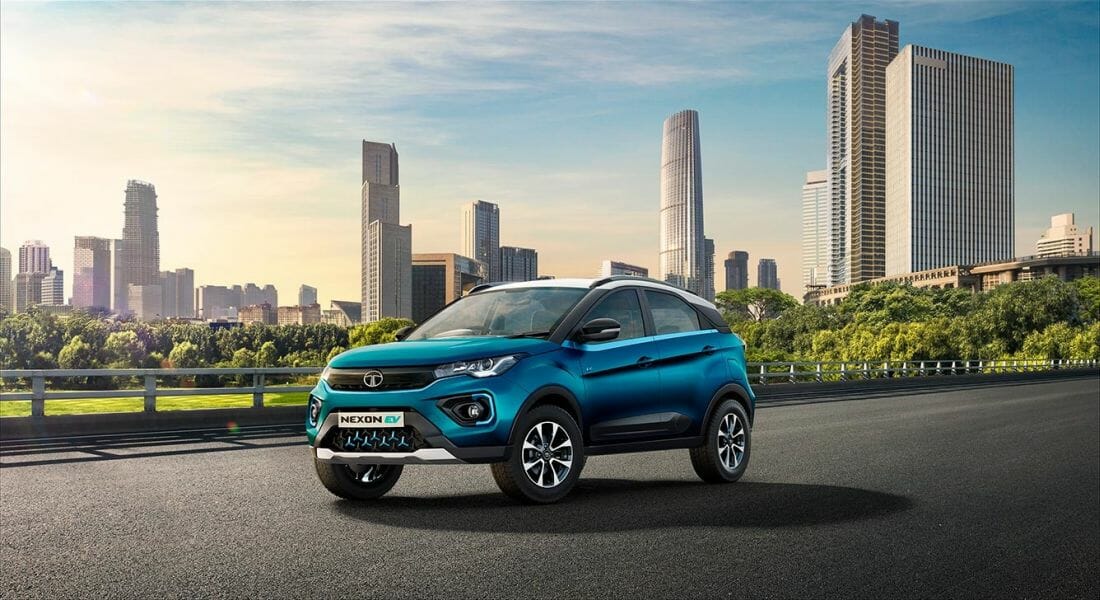 The state’s MVD is going to lease the Tata Nexon EV from Energy Efficiency Services Ltd. (EESL), the central government body which procures EVs for government use in bulk directly from automakers. It’s going for a dry lease contract, thus the EVs will be supplied without a chauffeur. The validity of the contract will be eight years and MVD will pay the whole amount upfront. A charging station will be set up at the office of all 65 Enforcement Squads.

Once delivered, the authority in concern will add essential equipment such as speed cameras, radars, sirens, etc. From what is known until now, these vehicles will be used for round-the-clock surveillance. Another interesting development is that the vehicles would be on duty 24×7 with one driver at daytime and two at night. The drivers would be selected from Home Guards. The maintenance of the cars will be taken care of by EESL.

The Tata Nexon EV is powered by the brand’s new Ziptron architecture. In terms of specifications, the car comes with a 30.2 Kwh high capacity lithium-ion battery which is connected to a permanent magnet motor that can generate a maximum of 129 Ps and 245 Nm of peak torque. This battery pack is IP67-certified. It takes 1 hour to be charged from 0% to 80% using a fast charger and 8.5 hours to be charged from 10% to 90% using a normal charger. The energy consumption rating is 100 Wh/km and the range is 312 km.

Tata launched the EV version of its popular subcompact SUV earlier this year in January. It is offered at a starting price of Rs 13.99(ex-showroom) which makes it the most affordable all-electric car currently in India. It is offered in three trims: XM (Rs 13.99 lakh), XZ+ (Rs 14.99 lakh) and XZ+ LUX (Rs 15.99 lakh). It has no direct rival at present but Mahindra plans to introduce the eXUV300 or XUV300 Electric in the near future. Unlike the old Tata Tigor EV, which is only limited to fleet owners, the Nexon EV was made available to the general public right from the start.