The Kawasaki Z250 will receive an extended safety net as the Japanese two-wheeler major plans to equip the 2015 model of this quater-litre motorcycle with anti-lock braking system (ABS) and slipper clutch as standard accessories. This will be the first entry-level model for the Indian market from Kawasaki that will don an ABS system. Although the Ninja 300 already comes with a slipper clutch, surprisingly, the motorcycle, along with Ninja 650 and the ER-6n, does not get ABS, even as an option for the Indian market. 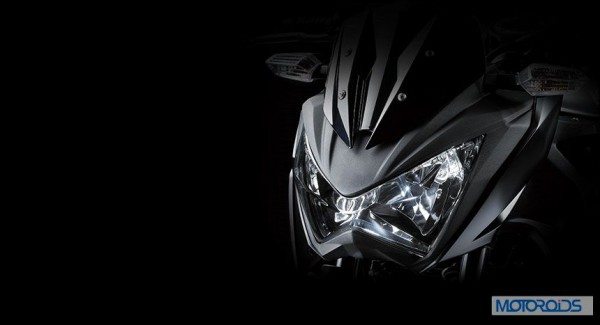 The Kawasaki Z250 is powered by a 249cc parallel-twin, liquid-cooled engine that puts out 32PS of maximum power at 11,000rpm and 21Nm of peak torque at 10,000rpm. The engine comes mated to a six-speed transmission.

The Kawasaki Z250, along with the ER-6n, was recently unveiled for the Indian audience. Now although we would like to see the addition of ABS and slipper clutch on the India bound motorcycles, we are not sure how would the Indian audience react to the upgrade and the price tag that follows. 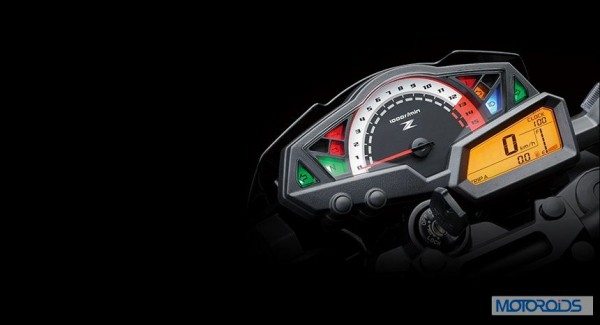 Do let us know your thoughts and opinions through comments section below. Stay tuned to Motoroids for more updates from the automotive world.