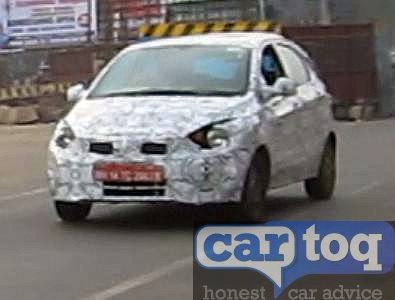 A prototype of the upcoming, all-new Tata Kite compact was seen pottering around in Pune. To be positioned as a replacement for the archaic Indica, the Kite will sit on an all-new platform and will slot itself between the Nano and the Bolt. There’ll be an associated compact sedan too, which will fill the shoes of the Indigo CS. Armed with new generation engines and smarted up looks, the Kite twins are touted to be the major money spinners for Tata’s ailing passenger car division. 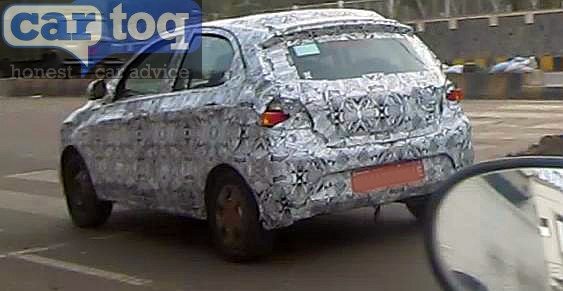 The car will reportedly be powered by both Petrol and Diesel engines, where both the motors could be turbocharged. The 1.05 liter-3 cylinder turbo diesel motor (64.1bhp of power and 14.27kgm of torque) featured on the Tata Manza Hybrid shown at the 2012 Indian Auto Expo is likely to make its way into the Kite hatchback and compact sedan cars, apart from the the 1.2 liter REVOTRON turbo petrol motor from the Bolt/Zest. Pricing wise, the Kite sedan will be positioned below the Bolt and when introduced, could turn out to be an excellent value-for-money proposition providing a sedan alternative to entry-level hatchback buyers. If the Bolt is a benchmark, quality wise, expect this new offering to be as good or even better. 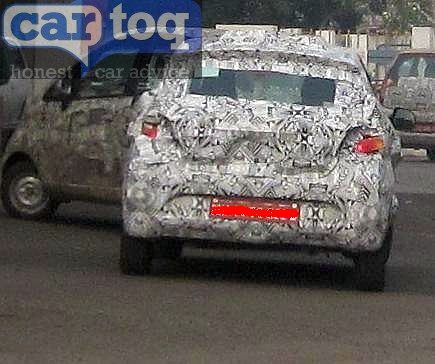 The Kite, part of Tata’s ambitious HORIZONEXT strategy, will be produced at Tata Motors’ Sanand facility in Gujarat. This plant was set up exclusively for the Nano, but it has been lying dormant in the wake of sluggish demand. Tata Motors hopes to utilise the production capacity to its hilt with the Kite hatchback. Initial estimates suggest about 1.5 lakh units of the Kite being rolled out per year.