A supercharged monster which lights up its rear tyre with 326 PS (With Ram Air) of power has been delivered in India. The country’s first Kawasaki Ninja H2R is a track-only motorcycle which has been priced at INR 72 lakh and has been delivered to its owner in Pune. As only one unit will be sold in India in 2019, this will be the only delivery of the 2019 Ninja H2R in India. 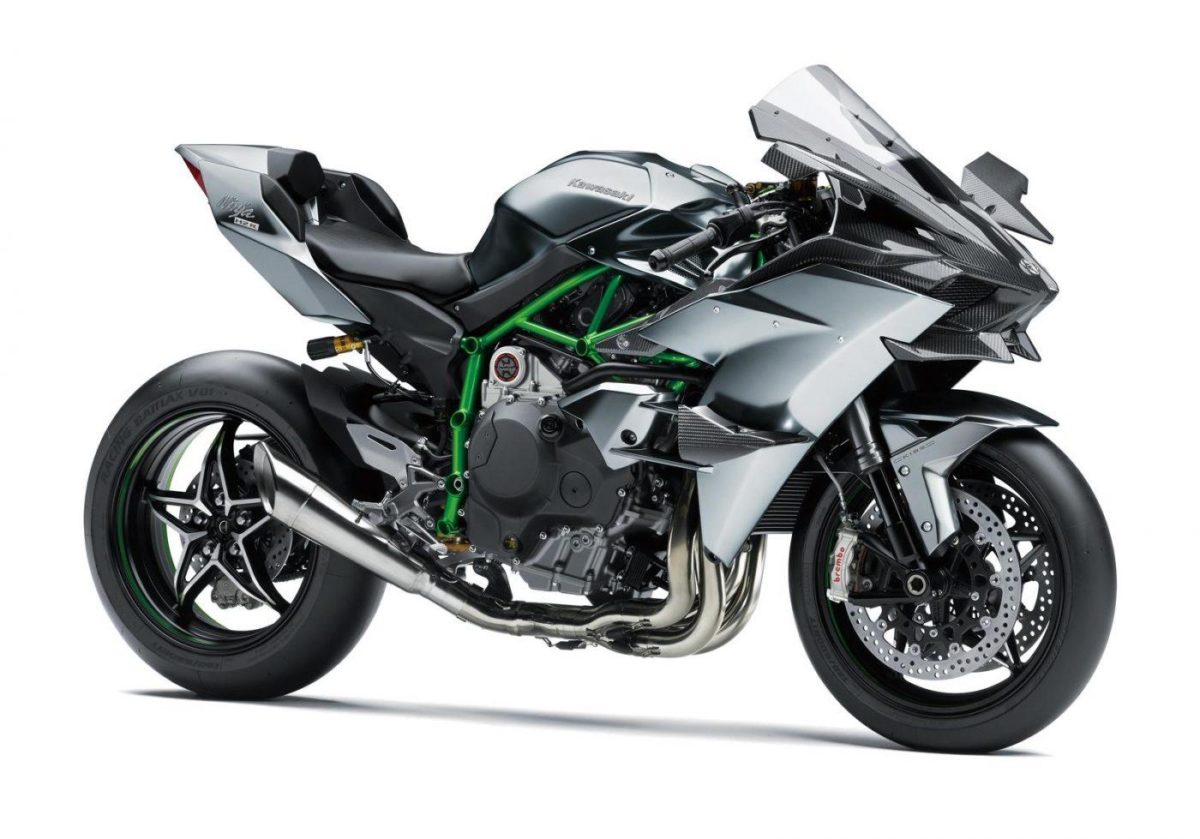 The 400 kph+ rocket isn’t road-legal and can only be ridden at airstrips or at the three racing tracks in India. Among them, we doubt if this bike will ever lay its rubber down at Kari for its short and tight layout. The owner will have some peace of mind though, for the Ninja H2R comes coated in this self-healing Silver-mirror Paint which features a special coat that allows scratches to repair themselves, enabling the paint to maintain its high-quality finish. The way it works is that soft and hard segments in the coat work together as a chemical spring, creating a trampoline effect that absorbs impacts. In some cases, it takes about one week for recovery, however, the paint will not recover in the case of scratches caused by a coin or key, or zip fasteners. 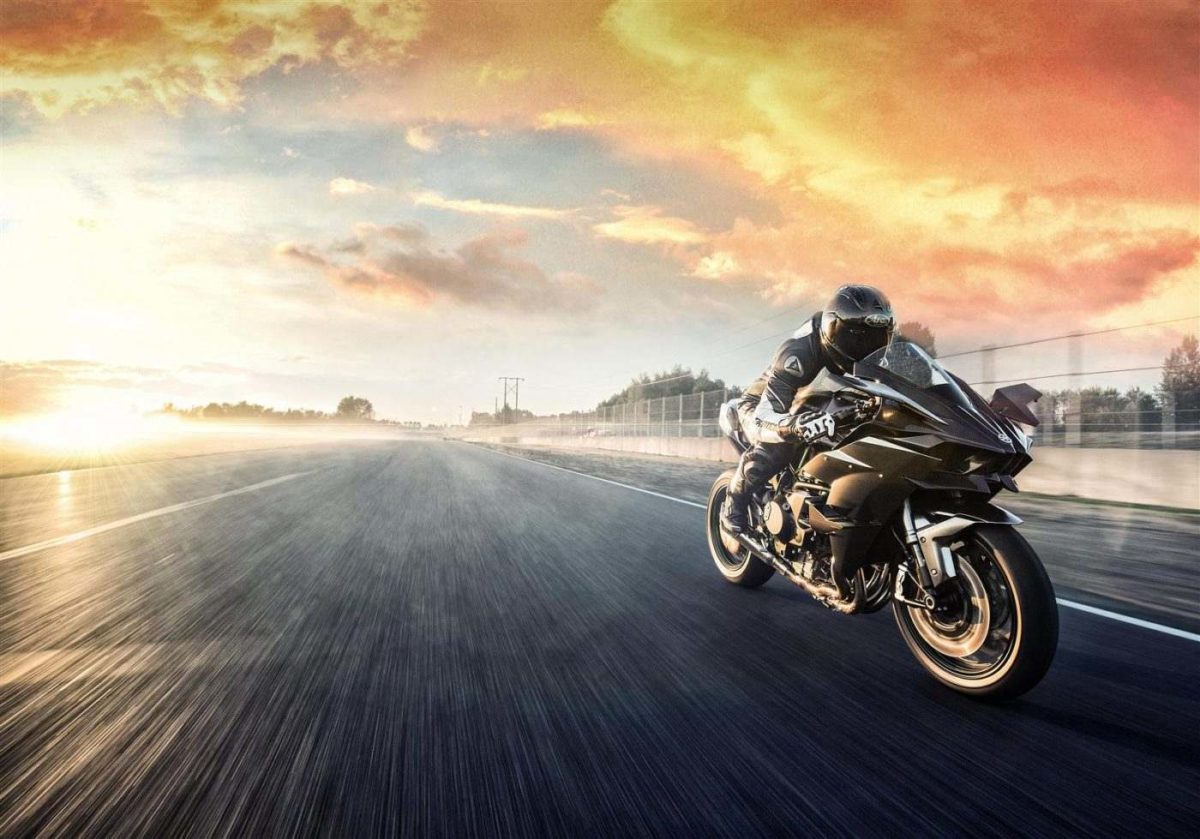 Unlike its road-legal version which also cranks out in excess of 200 Hp, the Ninja H2R is powered by an In-Line four, Liquid-cooled, 998 cc engine which generates 310 PS at 14,000 rpm or 326 PS (With Ram Air) at the same engine speed. Torque? 165 Nm @ 12,500. All of that is transferred to rear slicks via a quick shifting, dog-ring type transmission which is commonly found in MotoGP and was developed with feedback from the Kawasaki Racing Team. 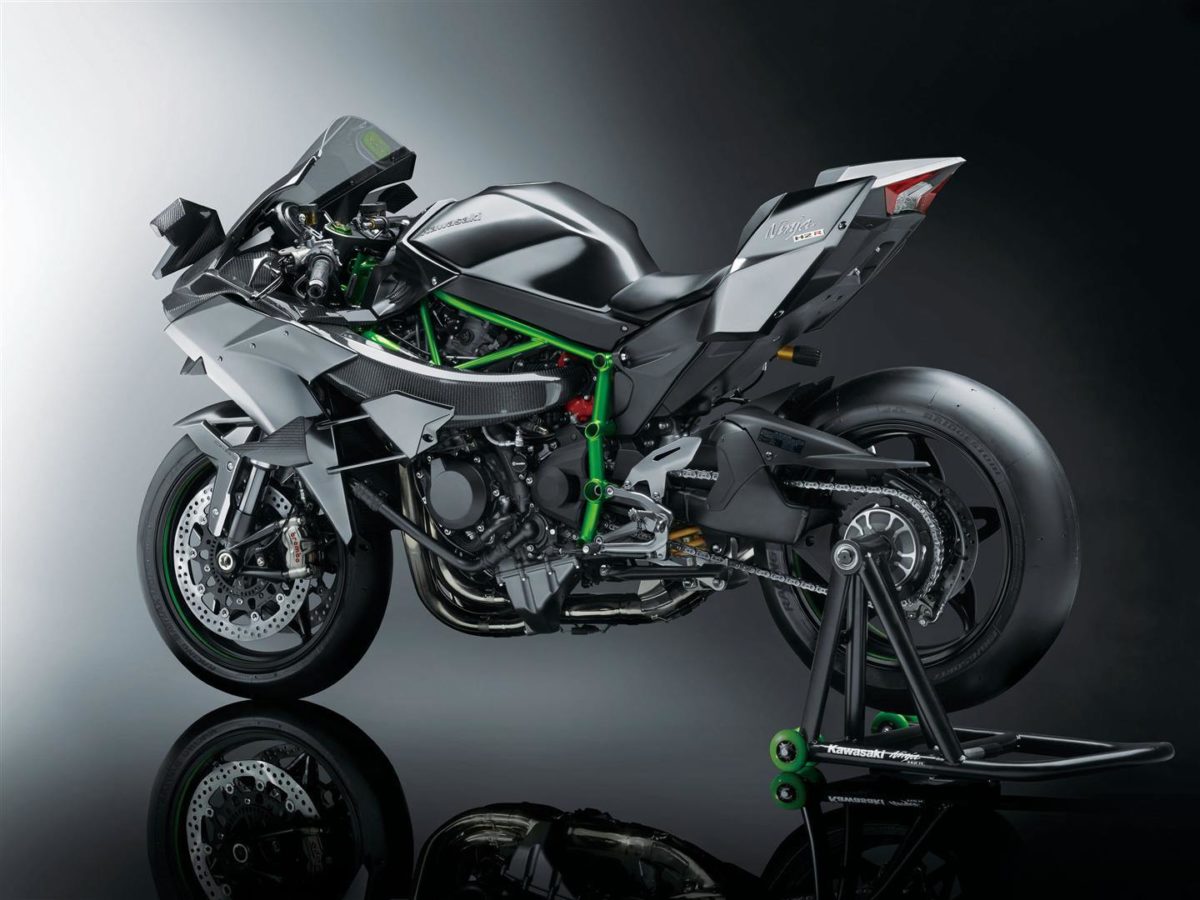 And while it’s only recent for motorcycles in MotoGP to start using winglets for downforce, the Ninja H2R had them fitted right since launch. The 2019 version of the H2R gets a bank angle display which records the maximum banking angle. This is in addition to various other bonkers technology which the motorcycle comes equipped with. Want some interesting facts? The H2R is sold “As is” with no warranties. In addition to regular periodic maintenance, service inspections are required every 15 hours of engine operation above 8,000 rpm. The only approved tyres for this motorcycle are the Bridgestone, Racing Battlax V01F Soft (Front) and the Bridgestone, Racing Battlax V01R Medium (Rear).