Kawasaki wants to add supercharge to the way you tour on a motorcycle as the Japanese two-wheeler brand has teased its new Supercharged Tourer that would make its global debut at the upcoming 2017 EICMA motorcycle show. Kawasaki has remained tight-lipped about any further details although the Company did mention that the supercharger technology will create even greater low to mid-range pulling power. Check out the teaser video below:

We have, time and again, seen various renders from Japanese magazines. One of the renders that fits the description of the upcoming motorcycle is the Ninja S2 which will reportedly be a middleweight model with a 600-650cc of displacement. Check out the render below: 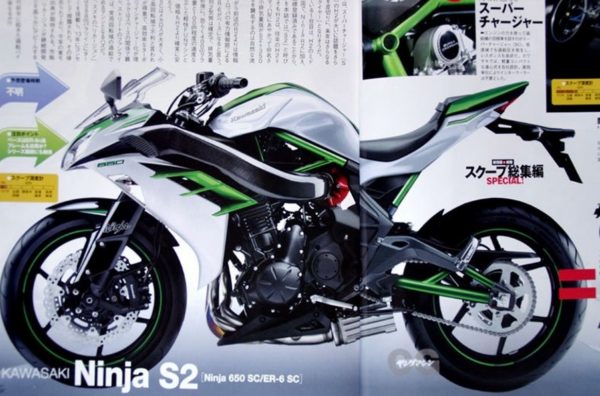 While none of the exhilarating forced induction performance feeling is missing, this unique power feeling is now joined by superior fuel economy and an overall riding feeling directed towards the sport touring market. Supercharge your journey with the only manufacturer that can deliver such a machine –be prepared for Sport Touring to accelerate impressively and efficiently into its next exciting phase. 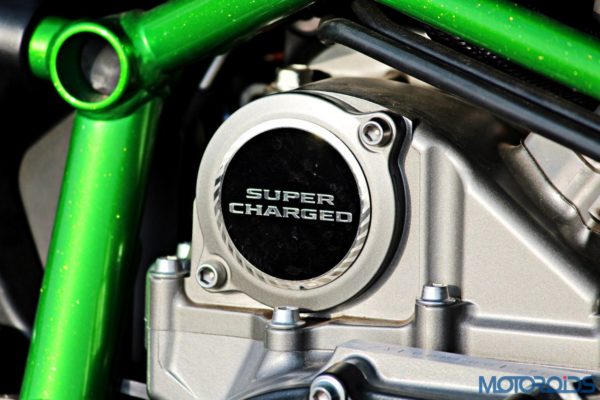 The motorcycle, as aforementioned, will be unveiled on November 7, 2017. We’ll keep you posted about all the latest updates as and when they arrive.