Previously, India Kawasaki Motors (IKM) or Kawasaki India had shifted its complete production from Bajaj Auto’s plant in Akurdi to their facility in Chakan. The Indian arm of the Japanese two-wheeler brand also plans to expand its dealership network in the country, and plans to introduce 10 new outlets. The new showrooms, as reported earlier, will come up in regions such as Kolhapur, Nagpur, Vizag, Calicut, Mangalore, Kolkata, Dehradun, Bhubaneshwar, Ludhiana and Goa.

As reported earlier, Kawasaki India had snaps ties with fraudulent Navi-Mumbai dealership — SNK Palm Beach — which was unable to deliver motorcycles despite collecting high amounts of money as a token of advance from the customers. 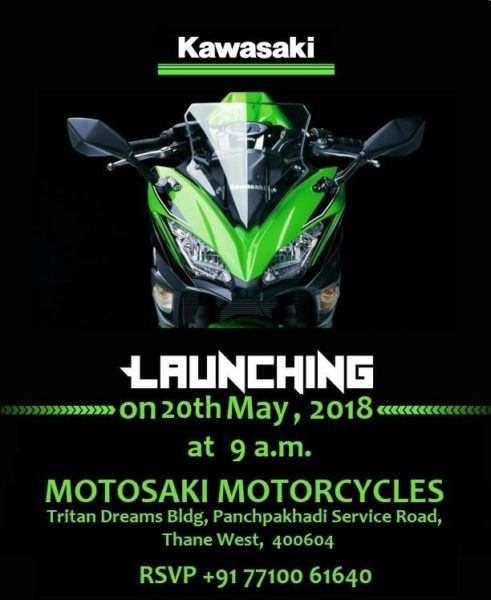 The authorised service centre will also be located in the same vicinity. The inauguration is scheduled to happen at 9 A.M. on Sunday, May 20, 2018. Drop by to have a look at your favourite Kawasaki motorcycle.