In the beginning of March this year, Bajaj announced the end of an alliance with Kawasaki India that was effective from April 1, 2017. Recently, Bajaj announced a global partnership with British brand Triumph. Now, India Kawasaki Motor (IKM) or Kawasaki India as it is popularly known, has shifted its complete production from Bajaj Auto’s plant in Akurdi to their facility in Chakan. 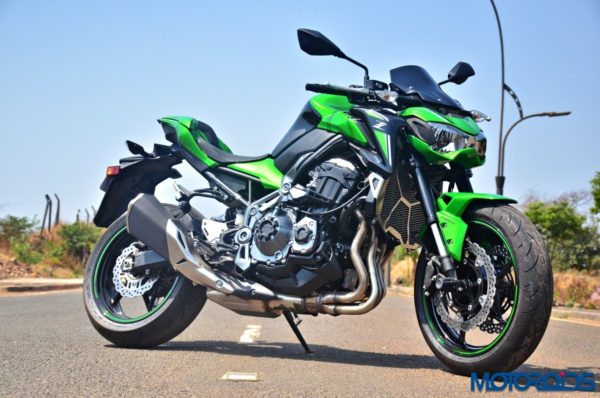 IKM will now be able to incorporate its global standards in the local market too. The Indian arm of the Japanese motorcycle manufacturer is also working on increasing its independent sales and service network. Currently, the company has 14 exclusive outlets across the country that undertake sales as well as after-sales service.

Kawasaki currently offers 18 motorcycles under its product portfolio in India, apart from different variants under a few models. The company currently assembles all its models in the 250cc-650cc category that includes the Z250, Ninja 300, Ninja 650, Z650 and the Z650. At the new plant, they will also assemble the latest entrant to the line-up, the Ninja 1000. The earlier two generations of the Ninja 100 were brought to India via the CBU route. 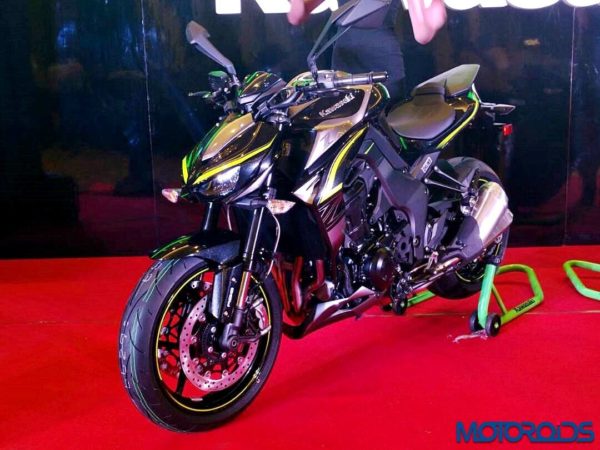 Pune based IKM, which currently has its outlets in cities such as Delhi, Mumbai, Kolkata, Chennai, Bangalore, Chandigarh, Kochi and Coimbatore, is likely to double its dealership in the next 2-3 years. The company, which currently sells about 1000-1400 units per annum, aims to double these numbers in the next few years.