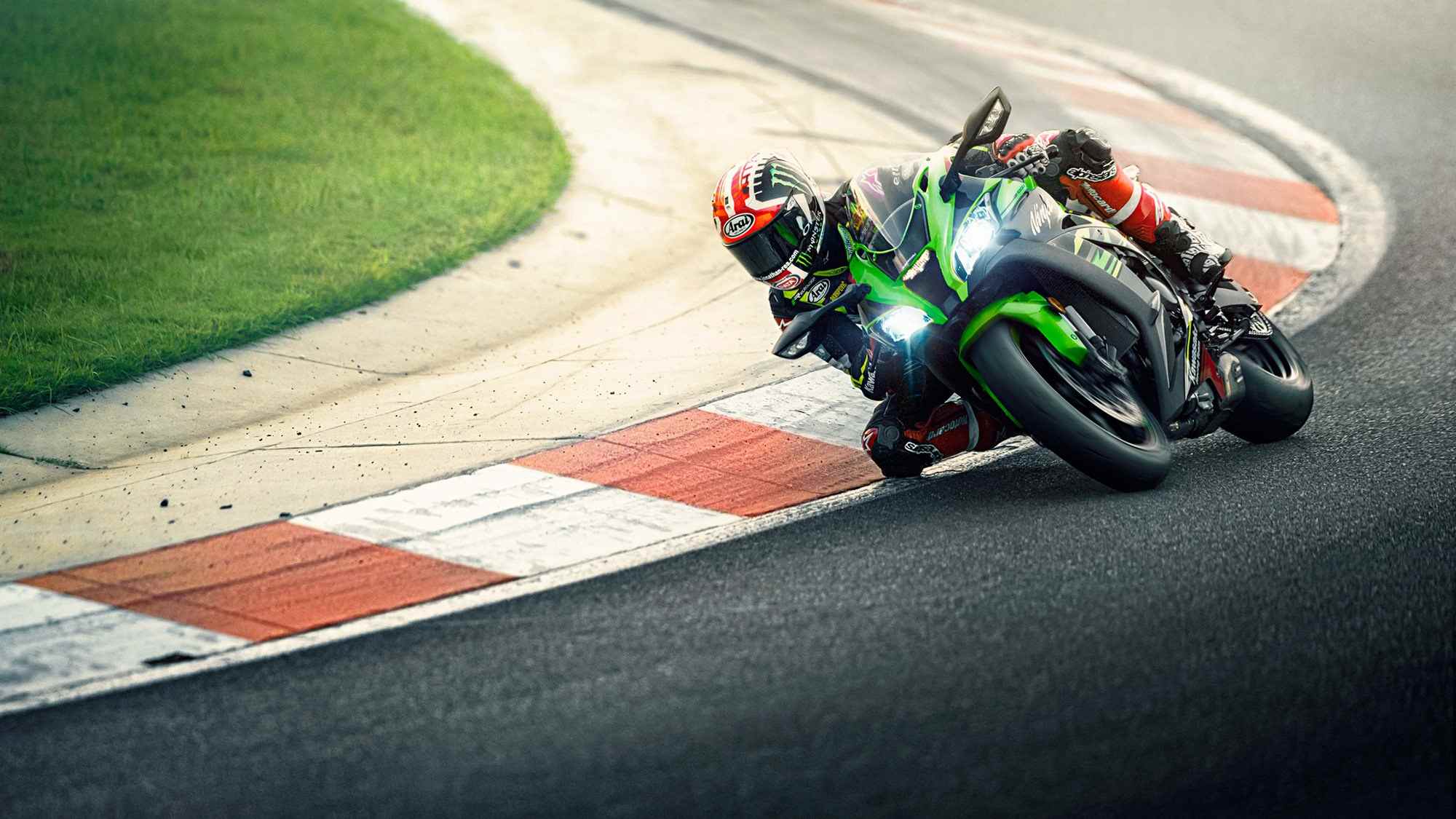 Kawasaki has gone ahead and unveiled their updated 2019 performance flagship range. It’s not as if the 2018 models needed more power but Kawasaki has bestowed the ZX-10R with more power and torque! The increase in power is thanks to the introduction of a new finger-follower valve actuation system which grants a 20% mass reduction in the valve system and comes coated with diamond-like carbon (DLC) to protect against wear. Designed by Kawasaki’s MotoGP/WorldSBK engineers, this new valve train is possible due to top-level racing technology brought to this already potent package. Increasing performance as well as greater reliability during higher-rpm operations. This allows the adoption of a more aggressive cam profile that has bumped up the peak power by 3 bhp. Bringing the total output to a face-numbing 203 bhp, the power can be further increased by the addition of a full race exhaust says, Kawasaki. All ZX-10R varients will also come updated with the cylinder head first introduced on the ZX-10RR which comes ready for high lift cams. To denote this change, all variants will feature a red painted cylinder head cover. 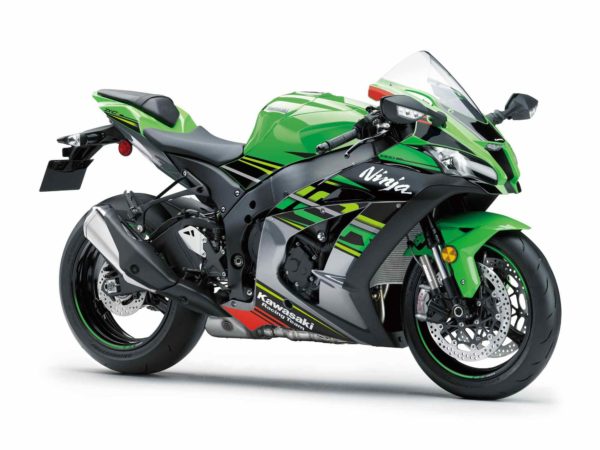 With a limited production number of 500 units worldwide, the Kawasaki Ninja ZX-10RR get technical upgrades that include Pankl lightweight titanium connecting rods. Not only do they increase the rev limit by 600 RPM, they also increase the power to 204 bhp without Ram-Air. This is due to the fact that the connecting rods now save in excess of 400g and decreases the crankshaft moment of inertia by 5% as compared to the standard rod set. Taking this into account, the front and rear suspension have been revised, and Kawasaki has also given all models the KQS dual direction quick shifter. 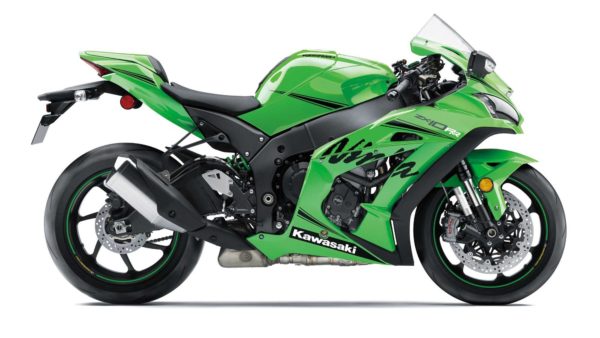 Last but not least, the ZX-10R SE now comes coated in Kawasaki’s new highly durable paint process which is seen on their more premium H2 range. This sees the soft and hard segments in the paint coat working together like a chemical spring. This would be featured in only certain surface areas that are prone to wear and scuffing and allows light impacts to be absorbed. The ZX-10R gets a new KRT color scheme with red streaks, while the ZX-10R SE gets the same scheme as before but with the addition of green streaks whereas the ZX-10RR will only be available with the Kawasaki green along with black graphics.