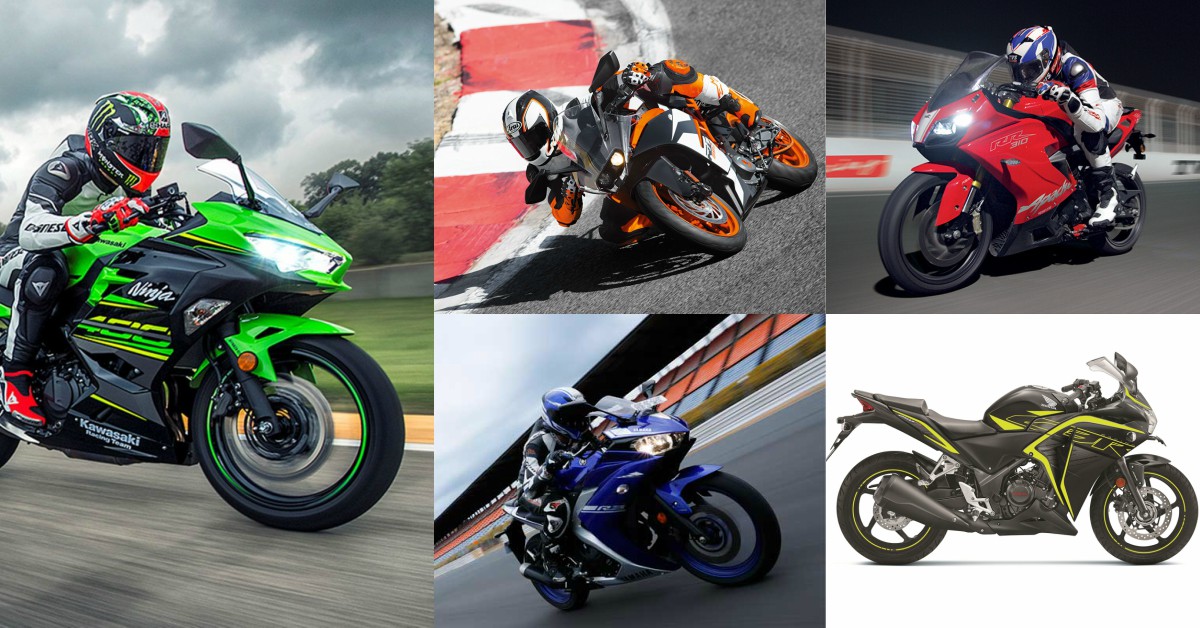 Kawasaki just dropped the all new Ninja 400 (at not so competitive prices) in the Indian market. The all-new Ninja 400 will be sold at INR 4.69 lakh (ex-showroom Delhi) which is almost INR 1.20 lakh more expensive than its closest rival in the Indian market, the Yamaha YZF-R3. However, for that extra INR 1.20 lakh, you get a litre-class Ninja ZX-10R/Ninja H2 inspired styling, full LED headlight, a more powerful engine, slipper-clutch and the safety of ABS as standard.

While we’re yet to ride the motorcycle, we decided to put together the technical specifications and prices of the Kawasaki Ninja 400 against its closest rivals, the Yamaha YZF-R3, the KTM RC390, the TVS Apache RR310 and the Honda CBR250R in this tech-spec comparo.

The Kawasaki Ninja 400, with the highest displacement in this tech-spec comparison, is the most powerful motorcycle in the list. Apart from the 49 PS of power and 38 Nm of torque, the Japanese motorcycle also packs features such as full LED headlight, slipper clutch and ABS as standard. However, it still misses out on upside-down telescopic front forks and comes at a pretty expensive (INR 4.69 lakh ex-showroom Delhi) price tag. 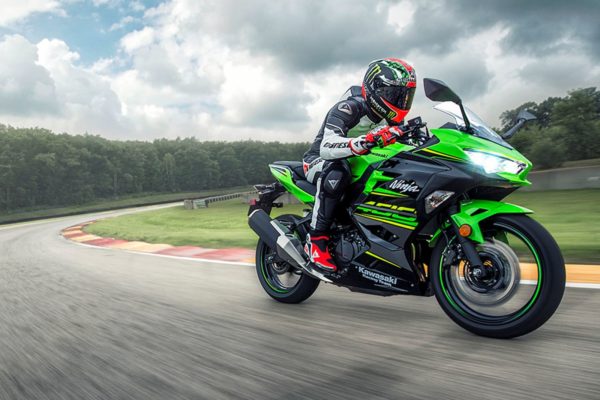 In terms of performance, the KTM RC390 finishes a close second. The RC390 features a 373.2cc Single-cylinder, 4 stroke, liquid cooled engine, DOHC, 4-valve that’s tuned to deliver 43 PS of power and 36 Nm of torque. However, the Austrian pocket-rocket is the most value for money motorcycle in the segment, featuring premium hardware such as upside down telescopic front forks, projector headlights, ride-by-wire, slipper-clutch and ABS as standard. 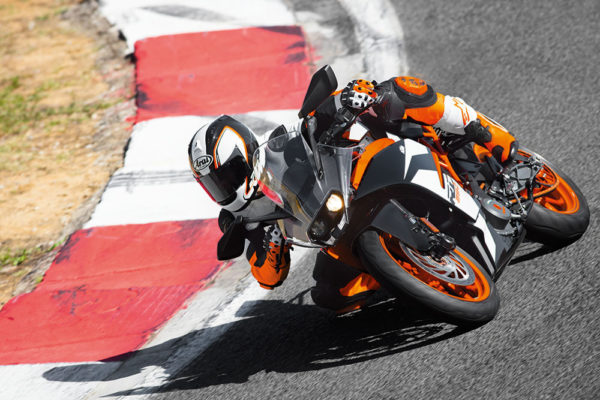 For 2018, the Yamaha YZF-R3 packs ABS as standard. However, it still does not feature a slipper-clutch, or upside-down telescopic forks. In terms of performance, the motorcycle draws 42 PS of power and 29.6 Nm of torque from its 320.6cc Twin-cylinder, Liquid cooled, 4-stroke, DOHC, 4-valve engine.

TVS’s latest flagship product has created quite some stir in the entry level performance motorcycle market with its aggressive price tag, BMW G310R based engine and aggressive styling at a affordable price tag. The TVS Apache RR310 uses a 312.2cc single-cylinder, liquid cooled engine is tuned for 34 PS of power and 27.3 Nm of peak torque and has been priced at INR 2.13 lakh (ex-showroom Delhi). 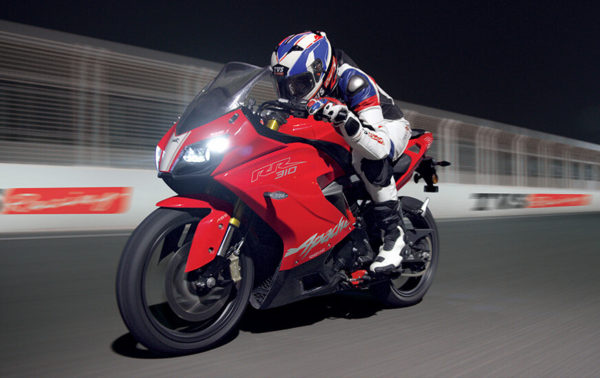 For 2018, apart from the new BS-IV compliant motor, the Honda CBR250R received a mild visual update. However, it’s about time that Honda brings in a completely overhauled CBR in the quarter-litre segment. The CBR250R, is the most affordable motorcycle in this comparison and is the only product that features optional ABS. 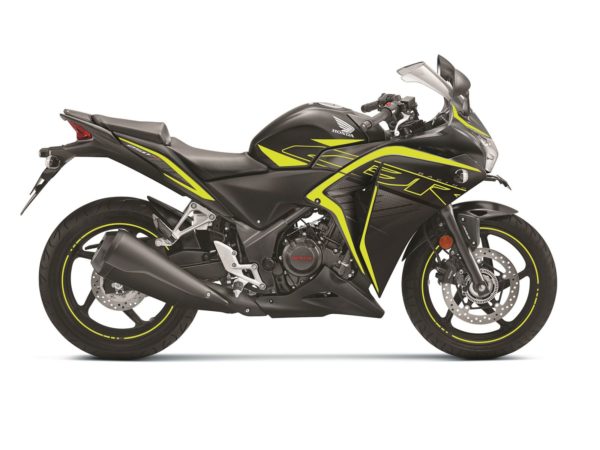 So, while the Kawasaki Ninja 400 is a major step-up over the Ninja 300, competing against the existing crop of entry-level performance motorcycles in the Indian market will be an uphill task for the little, green monster.