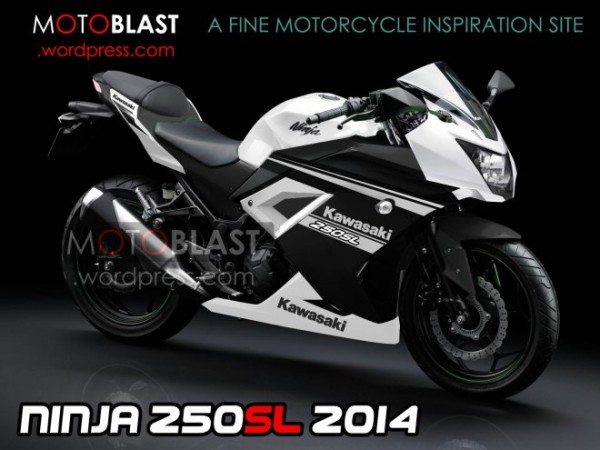 We reported in detail when the upcoming single pot Kwacker duo were spotted for the first time. (Click here to read our earlier report)

Back then, it was being said that the upcoming motorcycles, which could go on sale anytime soon, would boast of a 150cc motor and would rival the Yamaha R15, Honda CBR150R and the likes. However, it has now emerged that these bikes will be powered by a single cylinder 250cc motor and would become the entry level quarter litre models in Kawasaki’s product portfolio.

While one of these would be a fully faired track-oriented machine, the other will be a naked streetfighter that would offer a comfier riding posture. It recently emerged that the faired model would go on sale under the Ninja 250SL moniker and our guess here is that the SL here signifies the bike’s Single Cylinder engine. 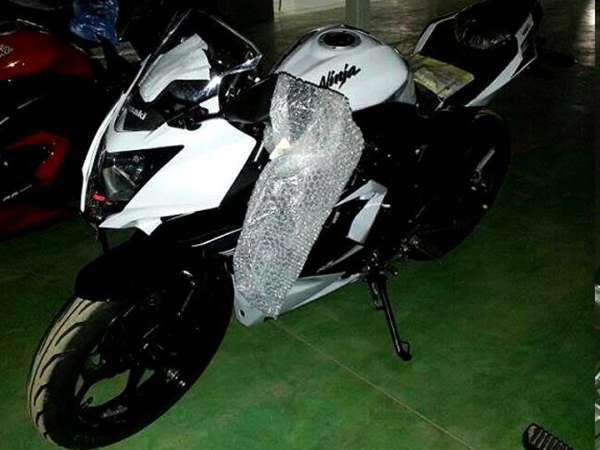 The upcoming Kawasaki Ninja 250SL would help the bike maker with bridging the price-gap between the current Ninja 250 and the Honda CBR250R. This in turn translates into the fact that with the launch of the upcoming single cylinder 250cc motorcycles, Kawasaki, in all probability, would finally garner the volumes it has always hoped for.

The Kawasaki Ninja 250SL 2014, along with its naked sibling, would be targeted at developing bike markets such as that of India and Indonesia and is expected to be dangerously (for Honda) close to the CBR250R. 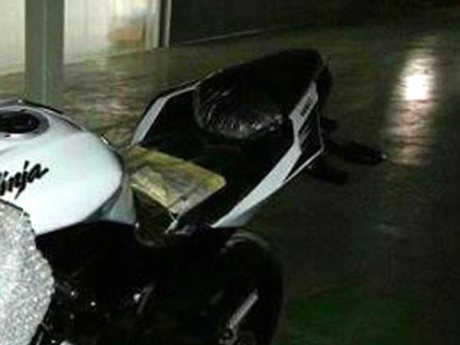 These bikes will be first launched in Indonesia but quite obviously, would be quick to make it our country soon thereafter. It may be noted that Kawasaki India, which recently parted ways with retailer Bajaj Auto Ltd, has suddenly become all the more serious for the fast emerging bike market of our country. Only recently, it launched the Z1000 and the Ninja 1000 here and now, has planned to come up with the Z800, the ER-6n and the Versys 1000 for the bike aficionados of our nation.

We just can’t wait to get our hands on the Kawasaki Ninja 250SL 2014 and its naked sibling! What about you?

Stay tuned to Motoroids for more dope on the upcoming bikes.