When it comes to litre class super sports bikes, the Japanese love to do things their own way. One of the leading Japanese brands in India, Kawasaki, has been offering the ZX-10R in this niche segment. Being a motorcycle that is assembled locally, the ZX-10R was available at a very attractive price point, making it one of the most affordable litre-class motorcycles in our market. This meant that the bike was sold out rather quickly and many more people are still waiting to get their hands on one. Seems like their prayers have been answered, Kawasaki has now opened bookings for the 2020 manufacturing year model in India. Customers can go to their nearest Kawasaki dealer to pay a deposit of 1.5 Lakh between 26th April 2019 till 30th May 2019 and expect delivery in the middle of June 2019. 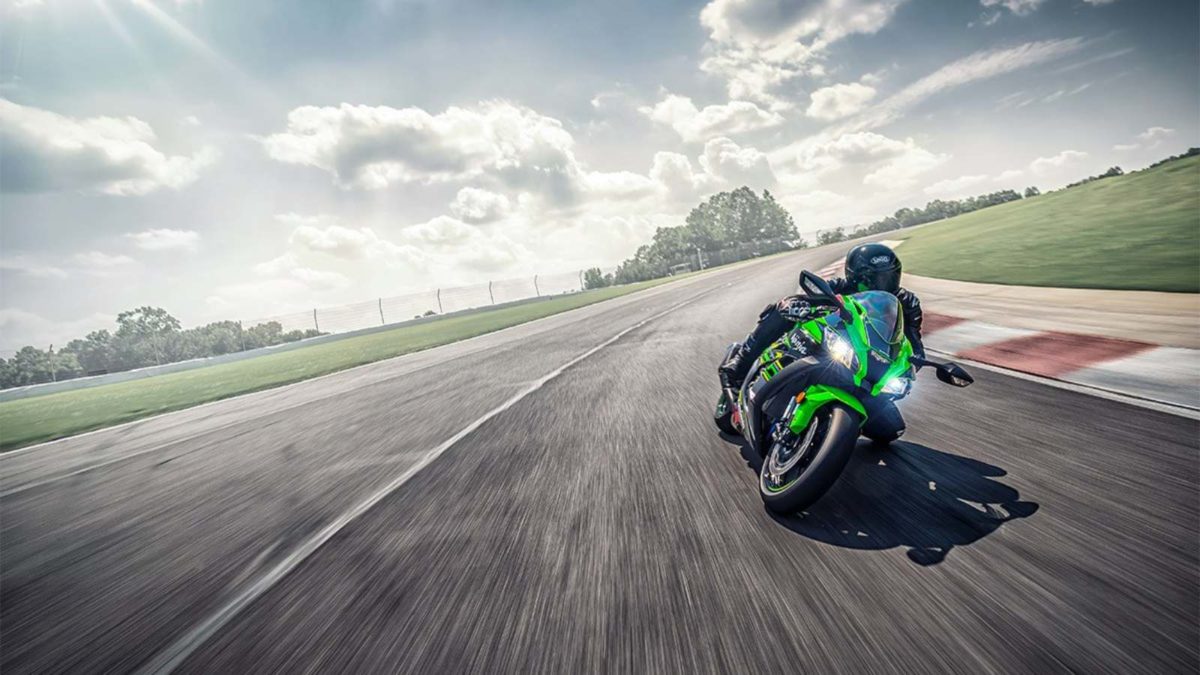 To be sold in the KRT guise, the new ZX-10R gets a number of more enhanced features and hardware. Kawasaki did a continuous analysis of various parameters before creating an even better successor of this litre-class motorcycle. While the additional features have been listed down below, the price will be announced in due course of time. The following list below summarises the upgrades in the 2020MY Ninja ZX-10R: 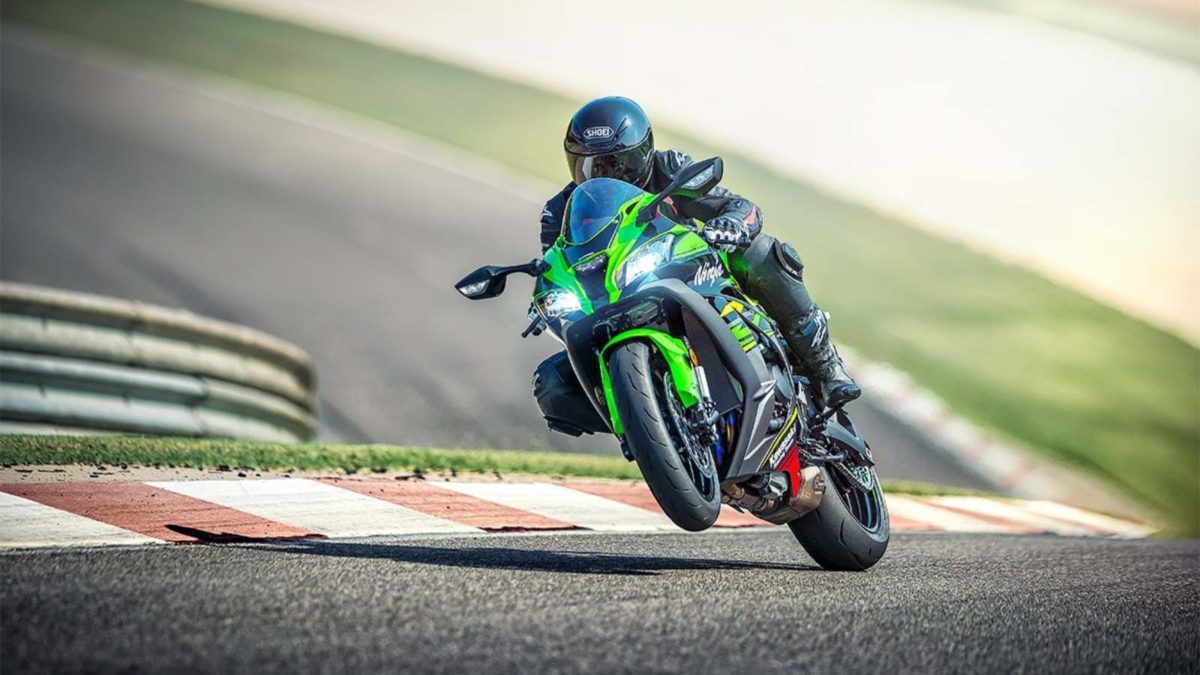 Winner of the FIM Superbike World Championship (World SBK) four times (2015,2016, 2017 and 2018) in a row, The Ninja ZX-10R sure has some racing lineage and is ready to dominate the streets. Apart from that, the following features come standard in the Ninja ZX-10R: