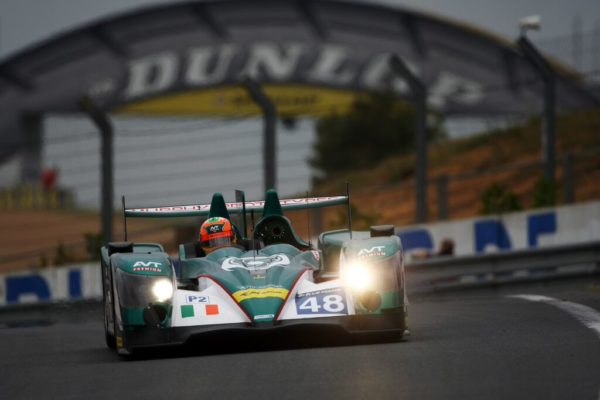 The Murphy Prototypes Endurance Racing Team came away from the official test for the forthcoming Le Mans 24 hours with the fastest time in the LMP2 class. Indian driver Karun Chandhok set the pace as the team successfully completed its planned test programme.

Changeable weather conditions punctuated proceedings at the famous Circuit de la Sarthe for the official prologue that takes place two-weeks ahead of the annual 24-hour race. The test event provides teams the opportunity to run on the 13.629km (8.46-mile) track – which is only used in this format once-a-year for a four hour session in the morning and another 4 hour session in the afternoon. 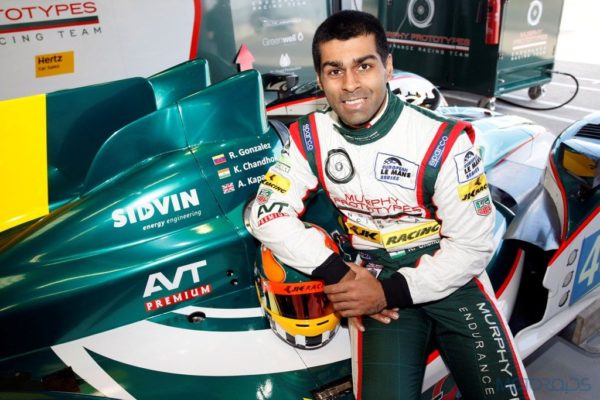 The morning runs started dry and all three Murphy Prototypes drivers: Karun Chandhok, Mark Patterson and Nathanaël Berthon, each took turns at the wheel of the team’s Nissan-powered Oreca 03R before the rain came. The weather conditions were repeated for the afternoon session and, with the team having established a good set up for the car, Chandhok was able hook-up a perfect lap to secure the fastest time in the LMP2 category – and the 11th fastest time overall – just before the rain returned.

The build up for the Le Mans 24-Hours starts on Sunday 7th and Monday 8th June with scrutineering at Place de la République in Le Mans, followed by two free practice and qualifying sessions on Wednesday 10th and Thursday 11th June. The race starts on Saturday 13th June at 3:00pm.