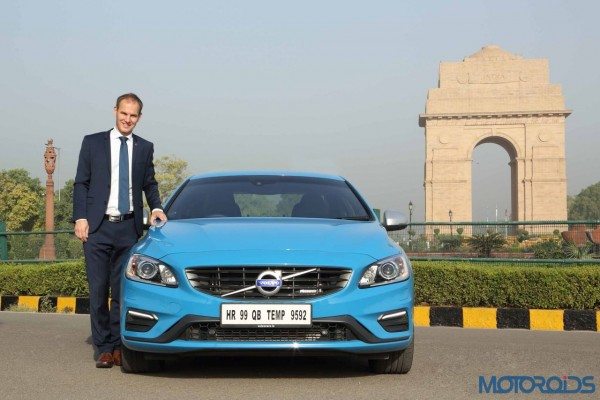 Jari Kohonen, Vice President Asia-Pacific, Volvo Cars Group announced that Tom von Bonsdorff will take up the position as Managing Director, Volvo Auto India. Tom von Bonsdorff has been with Volvo Cars for 17 years in several operational and managerial positions. During his career at Volvo Cars, Tom has worked in US, Sweden, Finland and in his current position – as a Market Area Director – Asia – Tom is already based in Delhi. The present incumbent, Tomas Ernberg, is moving back to Sweden on a new role.

Speaking about the appointment of Bonsdorff, Kohonen, said, “Tom brings wide industry, market and cultural experience into his new position with proven track record from different functions and markets within Volvo Cars commercial operations which makes him highly suited to lead Volvo Cars in India on its growth trajectory.” 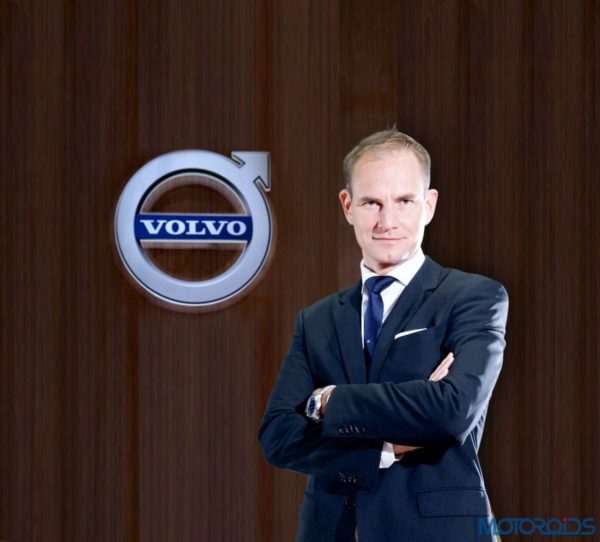 Tom von Bonsdorff the new Managing Director, Volvo Auto India said that India, as a market, holds great promise being one of the fastest growing markets for Volvo. An array of recent launches – XC90, V40 Cross Country Petrol including soon to be launched V40 and S60 T6 Petrol will add a positive thrust to the brand presence in India.

Bonsdorff further added that with an exciting range of innovative products to be launched globally in the near future, India is poised to garner in roads into the luxury car segment and I look forward to further strengthening Volvo car’s presence here.