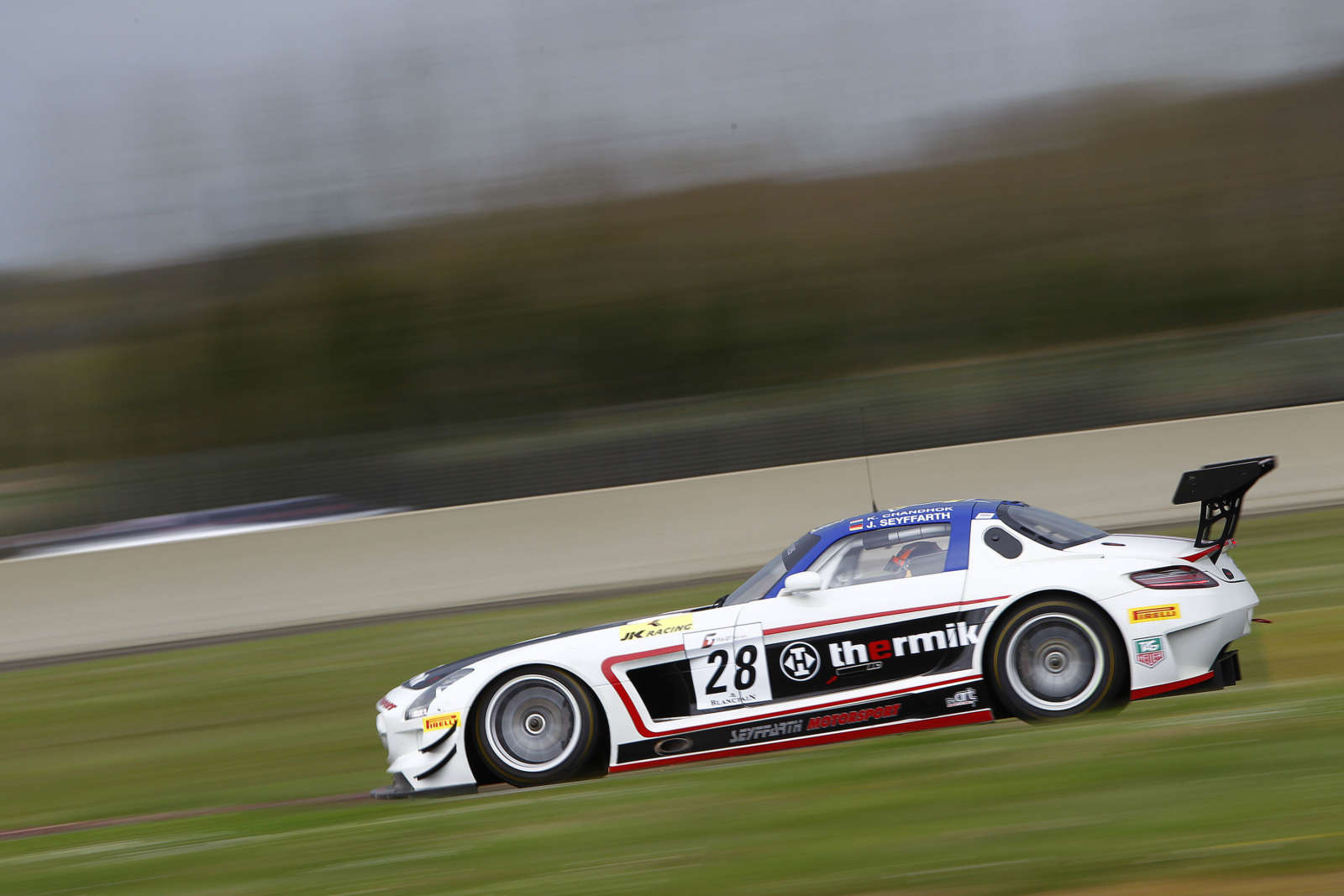 Indian racing driver Karun Chandhok got his FIA GT Series debut off to a flying start with a 6th place finish for Seyffarth Motorsport in the qualification race at the opening round at Nogaro, France. Chandhok and his team-mate Jan Seyffarth started in 11th position after a damp qualifying session.

The opening round of the FIA GT Series was greeted by heavy rain with limited dry running for all the drivers. After a good start Chandhok and his team Seyffarth Motorsport steadily moved up the order and was running as high as 2nd place before having to pit for new tyres. A slow pit stop lost the team 15 seconds and lost any chance of finishing in 4th place. This is not only Chandhok’s first race in the FIA GT Series but also the first race for his team Setffarth Motorsport. 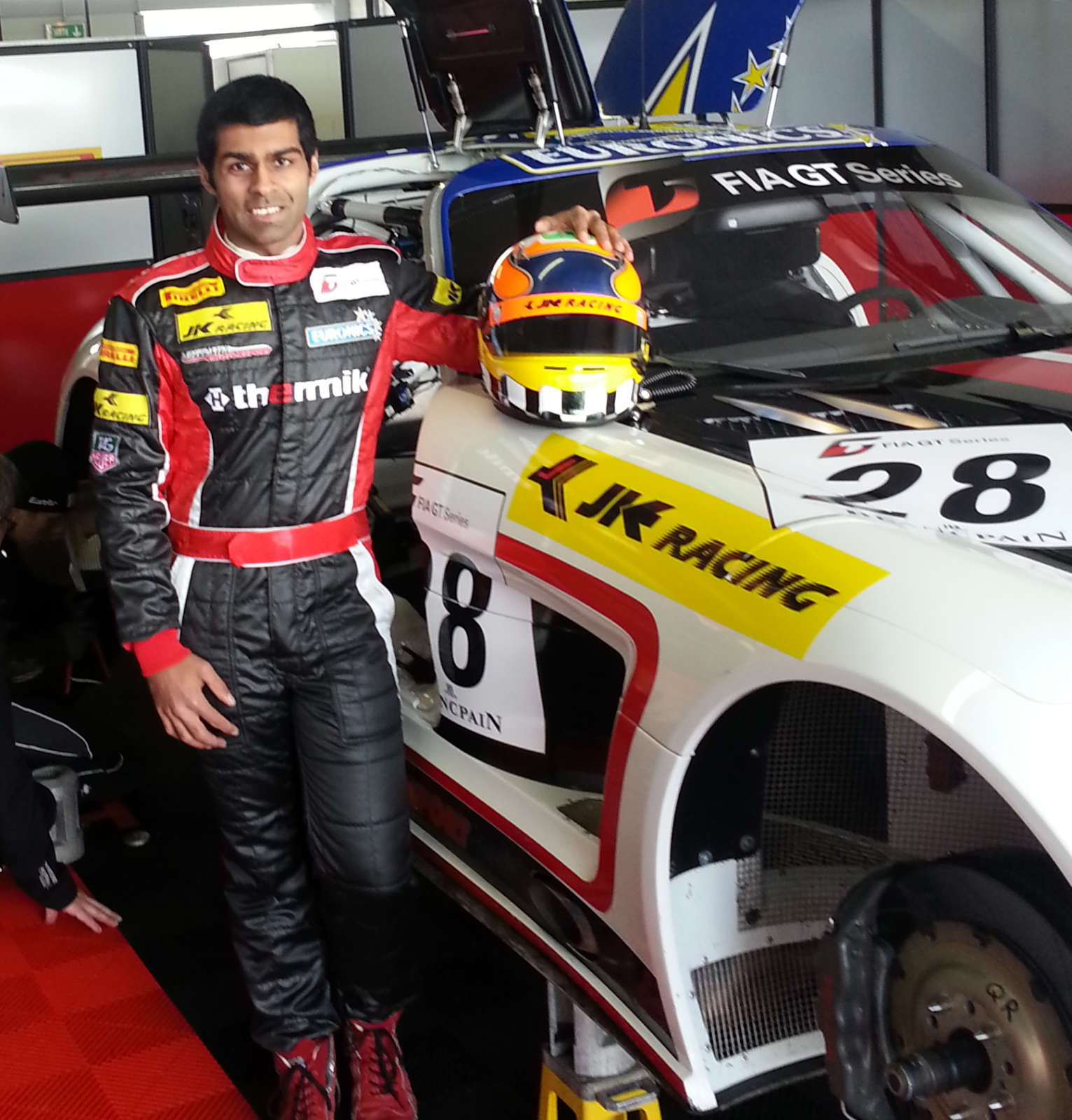 Chandhok was pleased after a strong start to his 2013 campaign. He commented, “I am really pleased with the result as it is great for the team to be in the points in only their first race. Today is the first day that I got to drive in the dry as it has been wet the whole weekend. The race went really well for us even though we had a problem during our pitstop which cost us close to 15 seconds. We will definitely practice our pit stops in warm-up tomorrow as the team is very new.  The team worked really hard for this result and we hope there is more to come tomorrow.”

The main race will take place on tomorrow at 5pm IST where Seyffarth Motorsport will start 6th on the grid.

Chandhok also confirmed that he is close to securing a drive for the prestigious Le Mans 24hrs, where he finished in a brilliant 6th position last year. Chandhok raced in the FIA World Endurance Championship (WEC) last year with JRM and was poised to continue with the team when they had to pull out due to financial reasons.

He added, “I really enjoyed last year with JRM in WEC and finishing 6th at Le Mans was easily one of the highlights of my racing career, along with racing at Monaco and winning the GP2 race in Spa. I am close to signing with an LMP2 team for the Le Mans 24hrs and can’t wait to go race again over there. However for now my focus will be on the FIA GT Series. I would like to personally thank JK Tyre and Tag Heuer, who continue to strongly support me.”