Apart from acting and producing films, we all know about John Abraham’s love for motorcycles and insane workouts. John has never hesitated to show his love for motorcycles, in fact, he even played the role of a ‘thief who rides elite bikes’ in the 2004 blockbuster Dhoom. After 15 years, John will be seen once again with a motorcycle on the silver screen, this time in his own production venture. The actor announced this news last week and also said that the movie will start shooting this year. 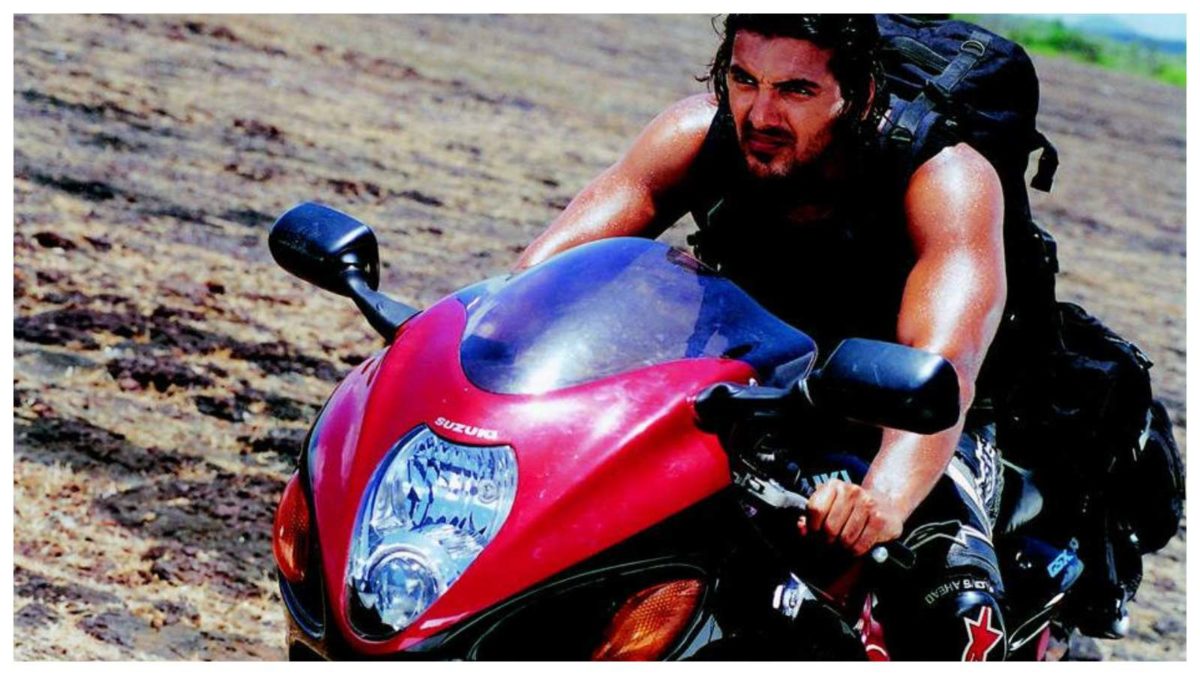 We don’t have the exact details of the movie yet, but John has said that the film is based on the life of riders and their relationships. The action scenes for the upcoming movie will be shot at the iconic Isle of Man circuit. The Isle of Man is the ultimate event for motorsport fans across the globe. Every May and June, the tiny island between England and Ireland turns into motorcycle nirvana as the world’s greatest road racers gather to test themselves against a mountainous 38-mile course which is carved out of the island’s public roads. For over 100 years, the Mountain’s siren call has drawn fans and riders to experience the unique atmosphere of the Isle of Man TT Festival and John Abraham is looking to capture the beauty of this circuit in his upcoming flick. 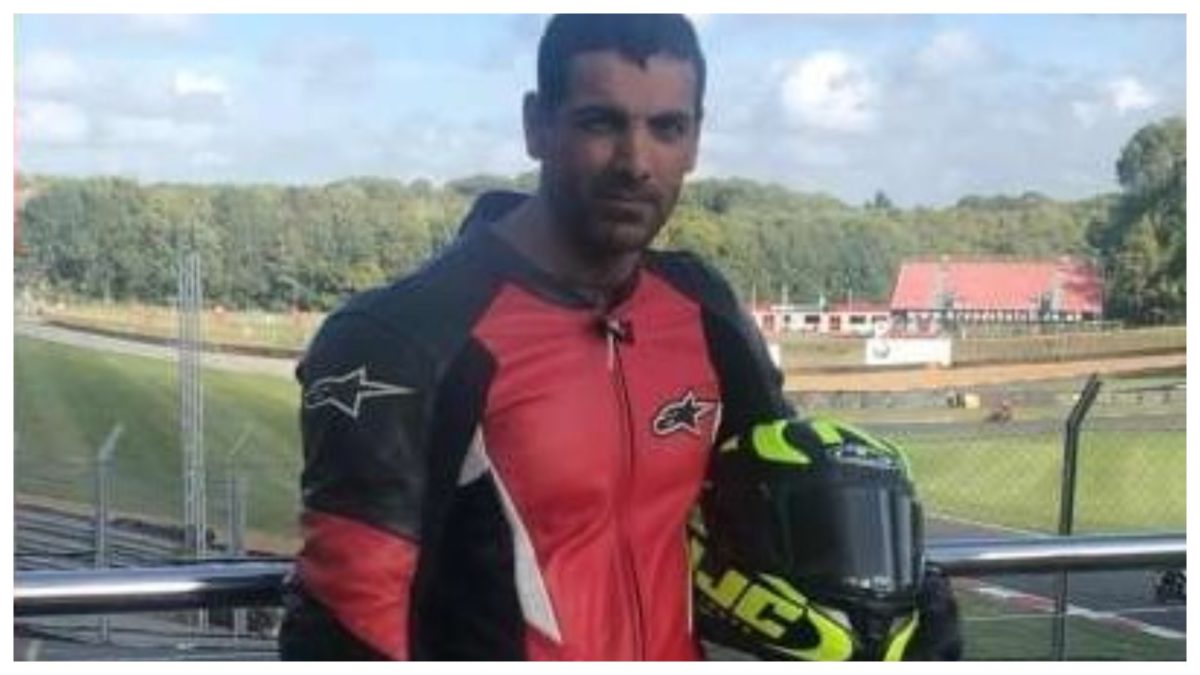 The movie-project is being produced by John along with Ajay Kapoor of Kyta Productions with Rensil D’Silva in the director’s seat. John Abraham showed his interest in bikes and his strong will to make this movie by stating, “A story around motorcycles is very close to my heart. This is a story about human relationships. I decided to develop a film on riders and their love for motorcycles in-house two years ago. A lot of research and time has been spent on the subject since then. I am happy to have Ajay Kapoor and Rensil on board for this project. I am especially excited that we will film the action sequences in the Isle of Man, the home of racing on real roads!”. The director of the movie Rensil D’Silva also added to this by saying, “I have grown up on films like Days of Thunder and Top Gun and it is a dream come true to make an adrenaline pumping, emotionally charged bike racing film like this with John.” 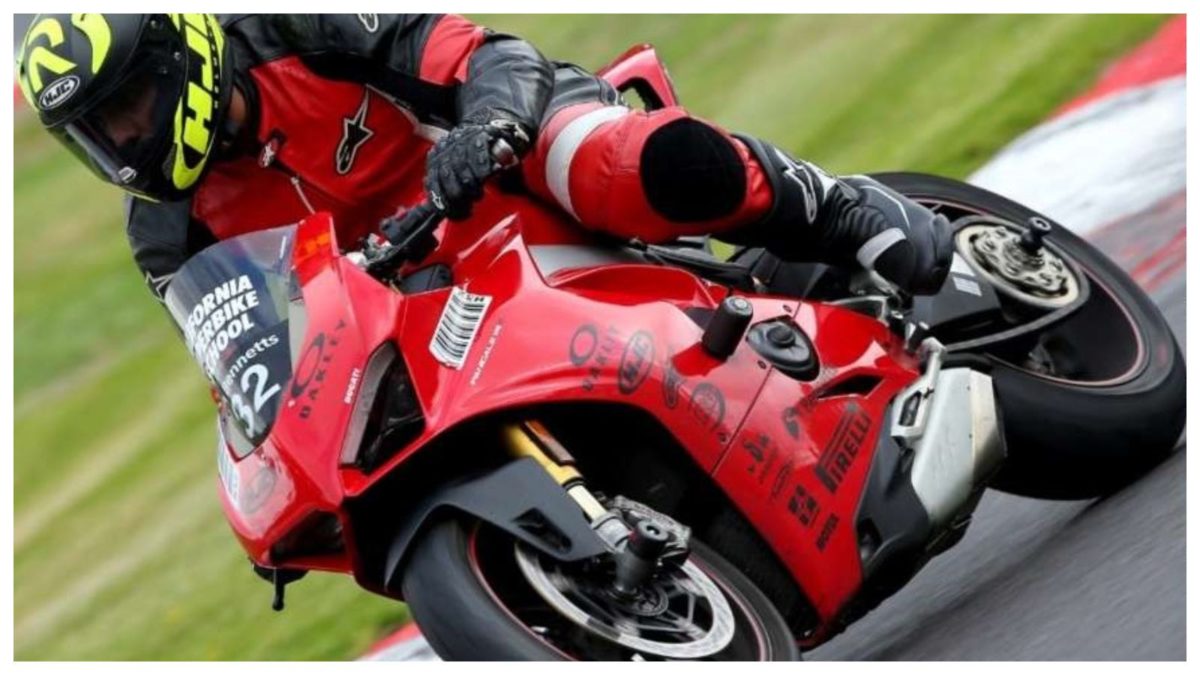 Also Read: Ducati Opens Its 9th Dealership in the City of Hyderabad

The actor was recently seen attending the California Superbike School (CSS) in the UK, riding a tuned Ducati V4 Panigale. As we know, John Abraham not only rides superbikes in movies, but he also owns a wide collection of bikes. The Yamaha brand ambassador is also a MotoGP fan and has a lot of motorcycles in his collection including the Suzuki Hayabusa, Yamaha YZF-R1, Yamaha V-Max, Aprilia RSV4, Yamaha RD350, and a custom Royal Enfield Bike too. John is also a huge car enthusiast and has owned things like a Lamborghini Gallardo, an Audi Q7 and many more. All this makes him a true petrolhead and we look forward to his upcoming biker movie.