The year 2010 looks set to begin on a good note as the economy is on a upswing and various companies have started recruiting new employees. Joing the hiring bandwagon is automotive manufacturer Jaguar Land Rover (JLR). The premium car manufacturer intends to hire more than 100 under-graduates and graduates in 2010 for their various departments of marketing, manufacturing, purchasing, human resources, engineering, and finance. The British automotive marquees are formally inviting job applications through their official websites. 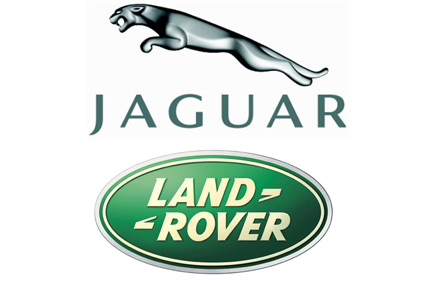 The HR Director of Jaguar Land Rover, Des Thurlby has issued a statement to the media that despite the challenging economic situation the company will continue to invest in their people and future product line-up. He also stated that the company plans to recruit more graduates in 2010 than it did in 2009 to be in the best possible position as the economy improves.

If you are a graduate planning to make a career in the automotive sector then don’t ignore this opportunity and forward your CV to Jaguar Land Rover (JLR) now.  According to company officials JLR has recruited around 70 graduates and under-graduates in the the current year. JLR is currently owned by Tata Motors. 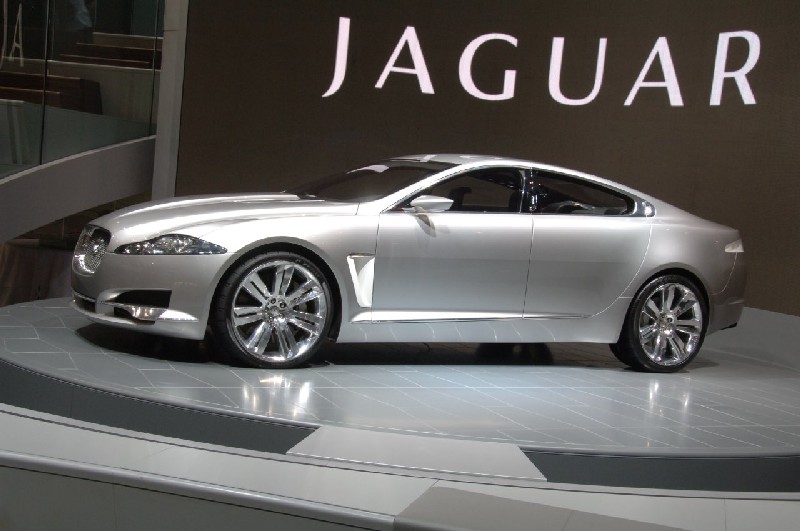 Land Rover has registered an increase in sales by 45% in the month on November while Jaguar saw a decline by 2% in the same month. The company expects its sales to head northwards in the coming months and is preparing for the work ahead by hiring more employees.