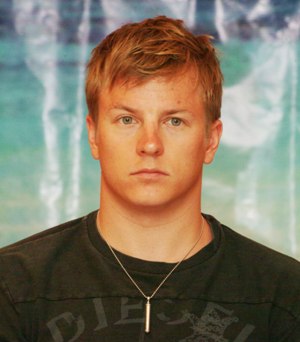 Kimi Raikkonen has confirmed his interest in continuing his career in World Rally Championship (WRC) proving everything goes well and his debut season ends on a good note. The 2007 F1 World Champion will be driving for the Red bull sponsored junior Citroen team next year. In an interview given to Autosport, the Finnish driver gave an insight about his future motorsport career plans.

The Iceman said that he doesn’t have any contract with F1 and has no idea about what will happen. He also admitted that both the options of staying in rallying or going back to F1 are open and he will take a decision after seeing how things end. Kimi commented that if things go well then he might continue in WRC.

When questioned about the possibility of Ferrari not extending his driver contract because of issues other than his performance, Kimi said that the questioned should be asked to the people who make those decisions as he is not interested in the why or when. He frankly said that he is pretty sure about the reason or answer to the question and its got nothing to do with racing. 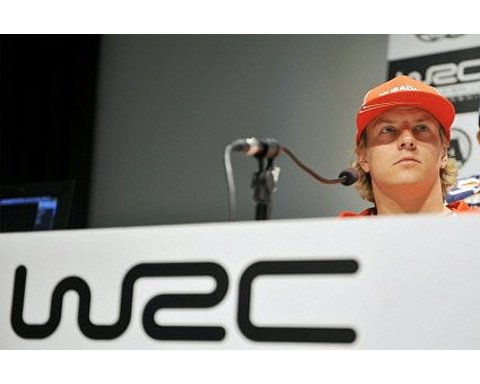 Speaking about his move from F1 to rallying Kimi said that he might have got a driver contract with Brawn in the end but at the time when the McLaren deal didn’t end positively he was already in talks with Red Bull about the WRC options. So he took a call to race in WRC for 2010. He is still keeping all options open as he commented towards the end of the interview that maybe he will come back to F1 next year or the year after or maybe not.

Well, we certainly cannot predict what car Kimi will be driving or which championship he will be participating in 2011. But one thing is certain that he wil live up to his nickname and be the coolest rally driver of the 2010 WRC season.