An event which drowned the entire nation in grief and anger, forty of our brave soldiers lost their lives during the Pulwama attack. The families of those who lost their precious are the ones who have to bear the utmost pain and in a situation like this, it is important that as a nation, we stand by those who make the ultimate sacrifice to protect us and make any contribution we can as gratitude. 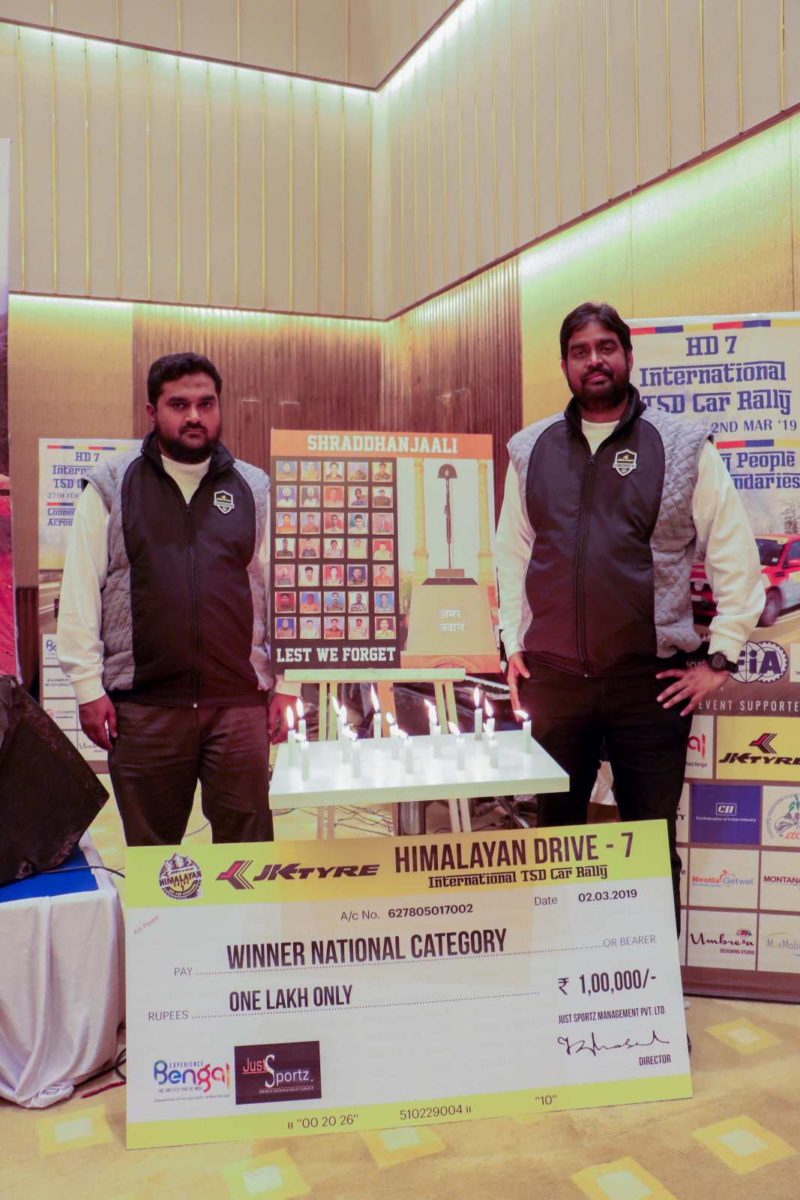 The JK Tyre Himalayan Drive 7, India’s only international TSD (Time, Speed, Distance) rally, ended on an intense, patriotic note late on Saturday, with the participants paying homage to the martyrs of the Pulwama terror strike and the winners dedicating their victories to the country’s armed forces. Three-time champions, Ajgar Ali and Mohammed Musthafa, made it even more memorable by their touching gesture of donating their entire prize money of Rupees one lakh to a fund that will help the families of the fallen CRPF soldiers. Ajgar’s younger brother Shaikh Ibrahim, who came fourth in the open category, also dedicated his victory to India’s armed forces and thanked the country’s soldiers for guarding the country in the face of extreme adversities. The winners in the other categories also paid homage to the armed forces and to our fallen soldiers. 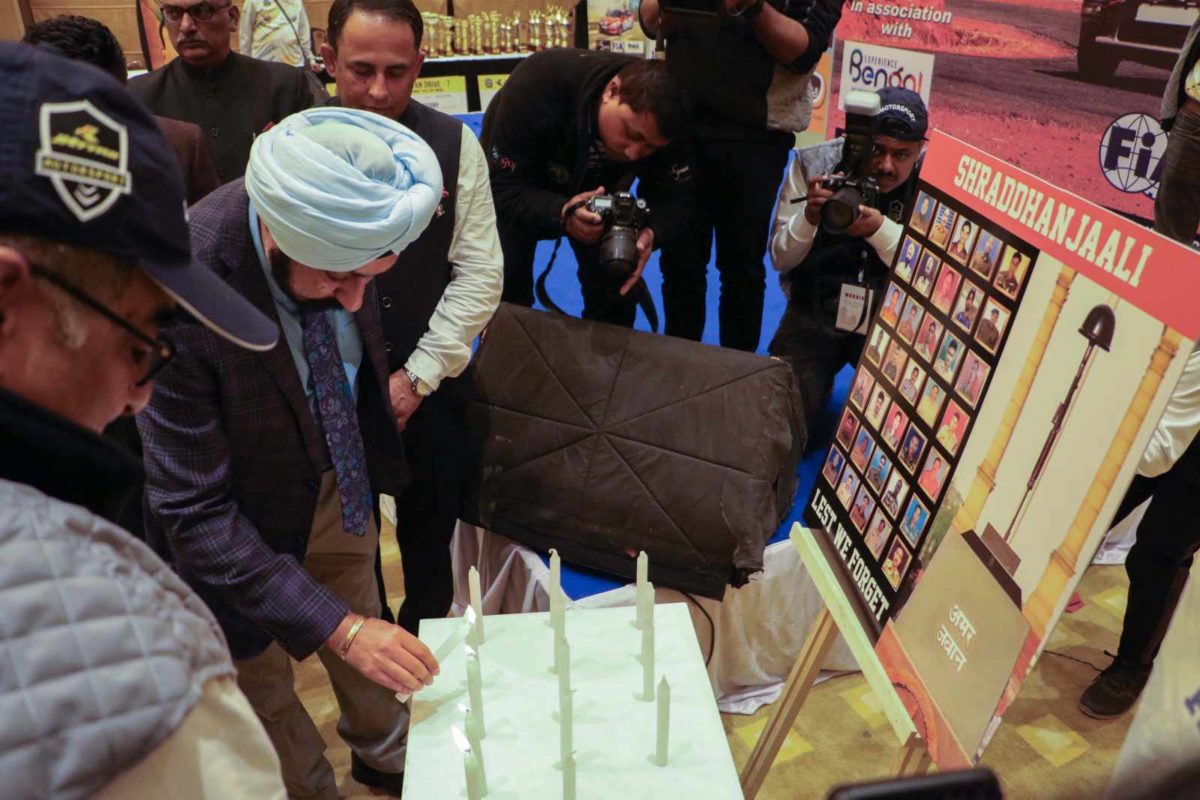 Also Read: All The Pre-Reveal Low-Down On The Upcoming Tata Altroz Hatchback 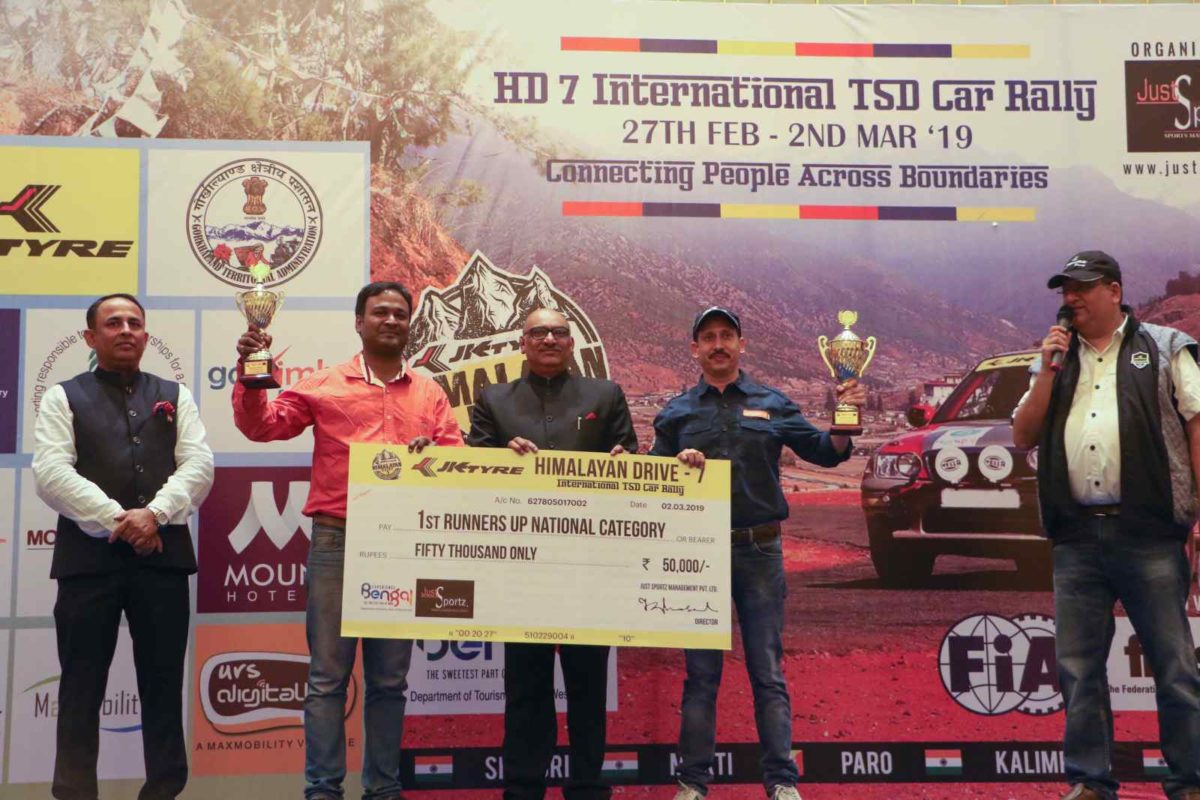 The dignitaries, including representatives of the sponsors, the competitors and the organisers, lit candles in front of a collage of portraits of the Pulwama martyrs. Air Commodore (retired) Agarwal, speaking on behalf of India’s armed forces, recalled his training as a fighter pilot and the commitment of soldiers to sacrifice their lives for the country. He also recalled interacting with Wing Commander Abhinandan Varthaman who was a high school student when Agarwal was posted at an IAF base along with Abhinandan’s father Air Marshal (retired) S Varthaman.